According to rocket scientist and YouTuber Scott Manley, one of the Raptors never lit and the SN9 did not generate enough thrust to slow down.

Mr Manley tweeted out clips of the failed ignition, saying: “Watch the debris leaving the engine, probably not all the thrust going out the nozzle.”

In another tweet, he said: “You can see there’s propellant flowing, but the second engine isn’t generating thrust.”

Despite the fiery conclusion to today’s test flight, SpaceX will likely look at the overall mission as a success.

A SpaceX commentator said on the official launch live stream: “We had another great flight. We’ve just got to work on that landing a little bit.” 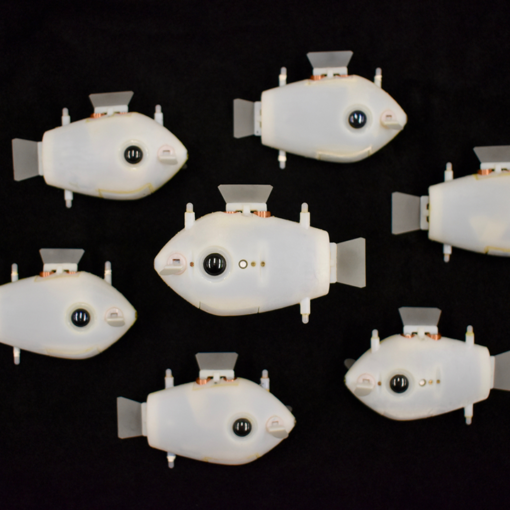 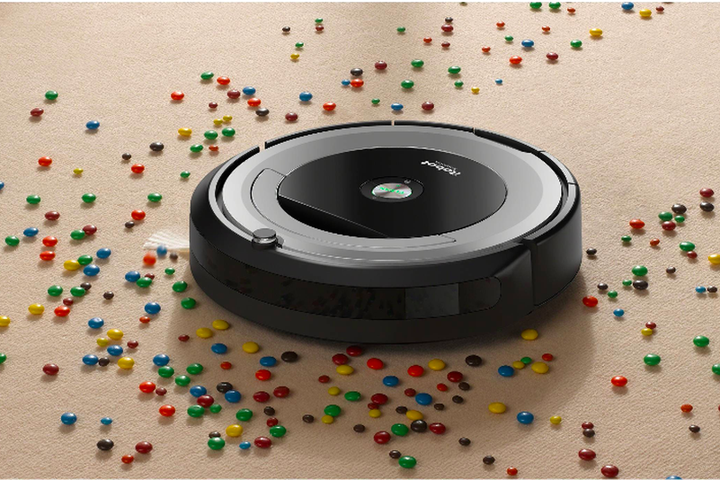 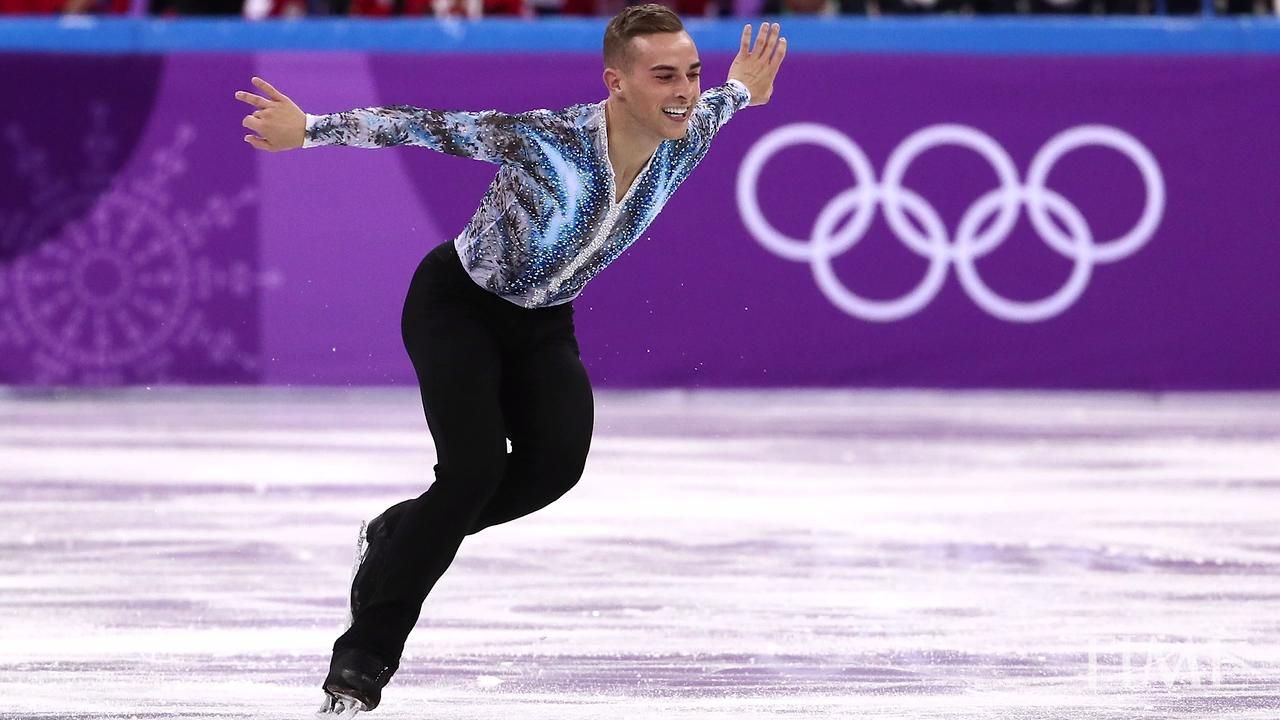 Olympic skater Adam Rippon says he has remained “focused” on competing despite his ongoing feud with U.S. Vice President Mike Pence over […]