Hal was honoured by President George W Bush in 2003.

The President awarded him a National Humanities Medal for “charming audiences with the wit and wisdom of Mark Twain as Twain’s outlook never fails to give Holbrook a good show to put on”.

Hal was later nominated for an Oscar for his performance in Sean Penn’s 2007 drama Into the Wild.

The star was married three times. In 1984 he married actress Dixie Carter, who died in 2010. 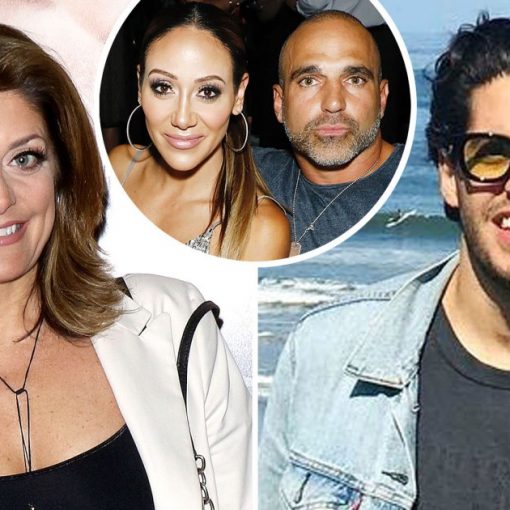 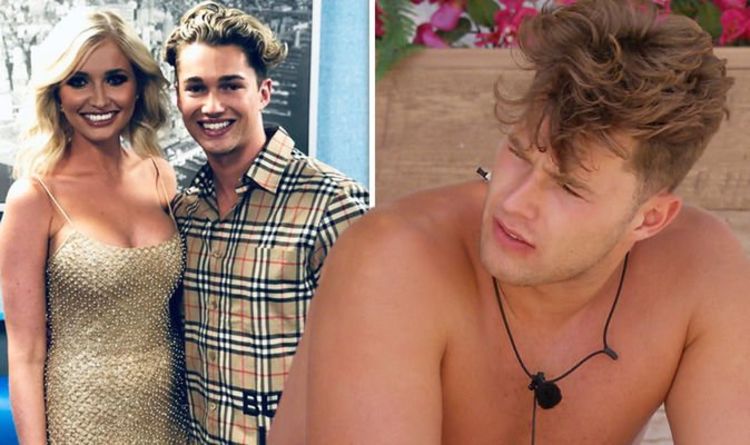 Amy Hart, 27, opened up to AJ Pritchard, 24, about a happy moment between her and her former half-boyfriend Curtis Pritchard, 23. The Strictly Come […] 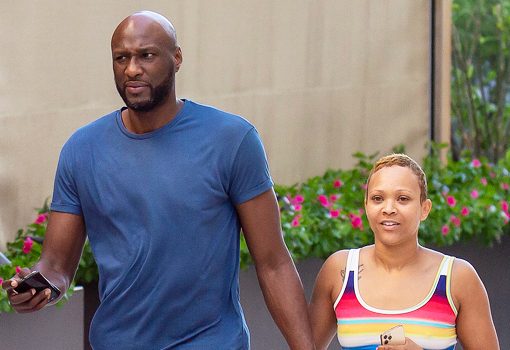 Lamar Odom appeared on ‘Wendy Williams’, where he spilled the tea like a tsunami! He admitted to cheating on his ex, Sabrina […] 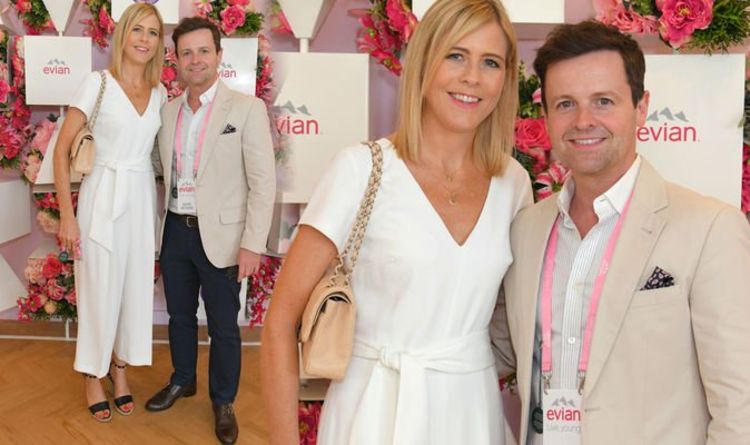 Ant and Dec star Declan Donnelly, 43, arrived at Wimbledon today with his wife Ali Astall, 40. The couple, who are parents […]