Skip to content
Price said it was “no coincidence” that President Joe Biden and Secretary of State Antony Blinken’s initial interactions were with partners in Europe and the Indo-Pacific region, noting that “we see our alliances, our partnerships globally as again this force multiplier across a wide range of challenges, and that includes in our relationship with Beijing.”

Relations between Washington and Beijing during the previous Trump administration were oftentimes fractious, with clashes on issues relating to trade, technology, regional security and human rights.

Price described the US’ current relationship with Beijing as one viewed “through the lens of competition and positioning ourselves to compete and ultimately to out-compete with the Chinese.”

“We know that China is engaged in a range of conduct that hurts American workers. It blunts our technological edge. It threatens our alliances and influence international organizations,” Price said at a State Department briefing Tuesday.

“And China has engaged in gross human rights violations that shock the conscience. So we will counter China’s aggressive and coercive actions, sustain our key military advantages, defend democratic values, invest in advanced technologies and restore are vital security partnerships,” he said.

“I think it goes without saying that we can walk and chew gum at the same time, not to be too colloquial,” Price said.

Chinese Foreign Minister Wang Yi has previously suggested Beijing would be open to restarting its relationship with the US following November’s election, declaring the two countries to be at a “critical historical juncture” after a year of escalating tensions.

The State Department spokesperson also called on China “to cease its military, diplomatic and economic pressure against Taiwan and instead engage in meaningful dialogue with Taiwan’s democratically elected leadership.”

Beijing has stepped up military activity around Taiwan since Biden took office, sending combat aircraft, including H-6K bombers, into Taiwan’s air defense identification zone on several occasions in what was seen as a direct message to the new US administration that China will not relent on its claims of sovereignty over the island.

Price’s theme of working with allies has been evident across the Biden administration in its first few weeks in office.

In words that Price echoed, new national security adviser Jake Sullivan said last week that Washington wanted to be “in lockstep with democratic allies and partners” when articulating the US vision for the world’s future.

“We are going to stand up for a certain set of principles in the face of aggression and the kinds of steps that China has taken,” Sullivan said during a panel discussion at the United States Institute of Peace in Washington.

An important component of that in the Indo-Pacific will be “the Quad,” an informal security relationship between the US, Japan, India and Australia, he said.

The group has conducted joint military exercises in the past year as well as reaffirming links within the four with bilateral defense agreements.

“I think we really want to carry forward and build on that format, that mechanism which we see as fundamental a foundation upon which to build substantial American policy in the Indo-Pacific region,” Sullivan said. 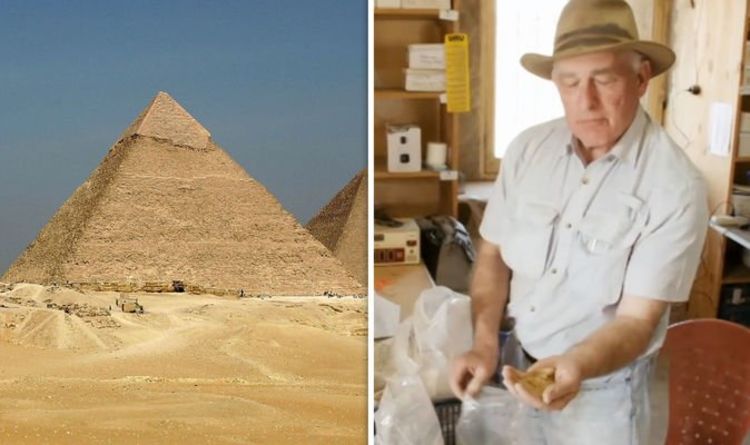 The Great Pyramid of Giza is the oldest and largest of the three pyramids that still stands in El Giza, Egypt, and […] 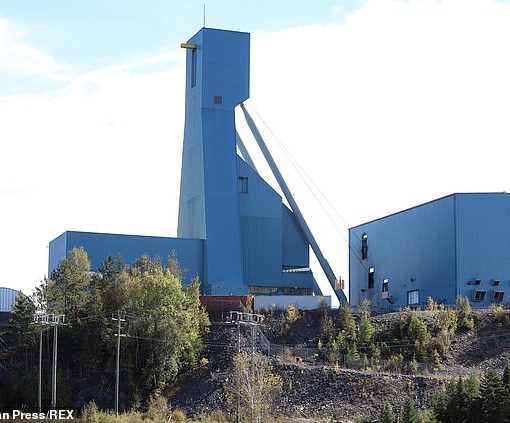 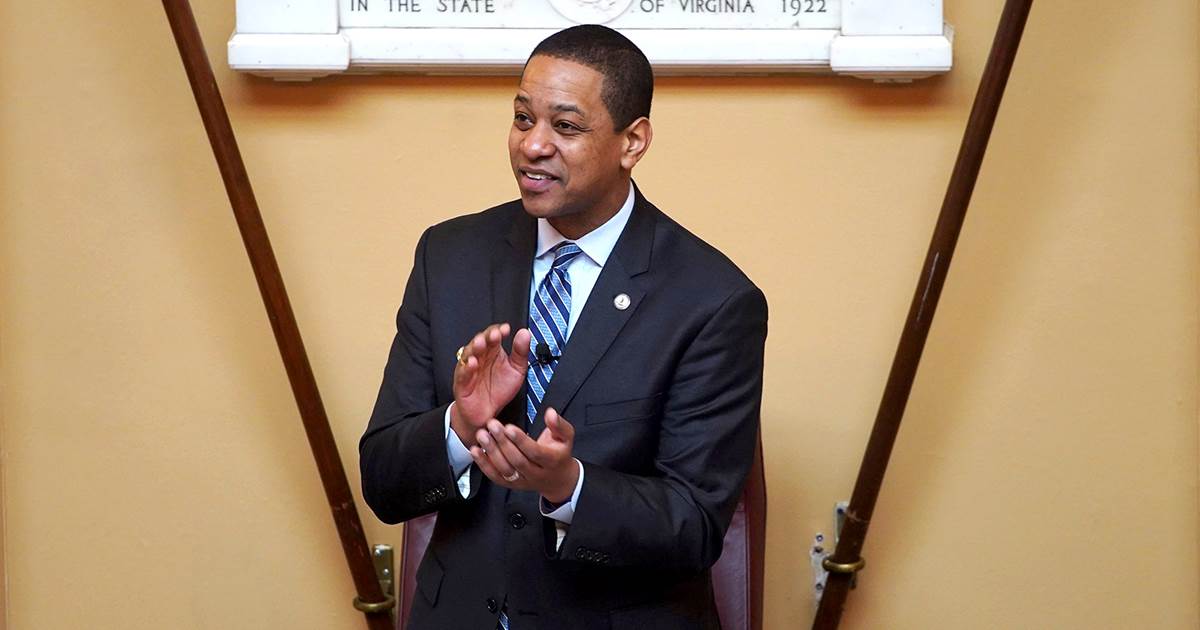 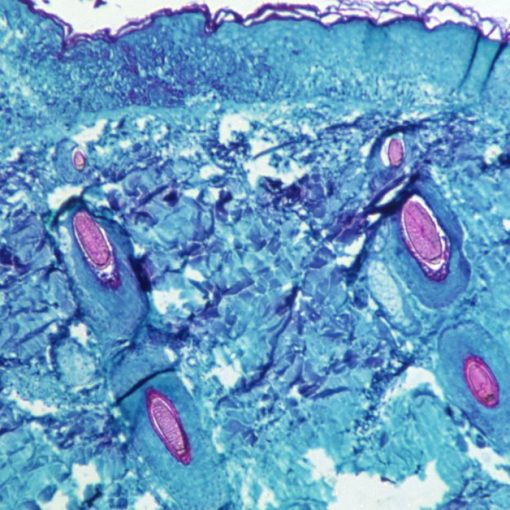 A section of skin tissue, harvested from a lesion on the skin of a monkey, that had been infected with monkeypox virus, […]