In the first double elimination of the show so far, Viking was one of the latest unlucky contestants voted off. The Masked Singer returned on Saturday, January 30 as seven contestants performed. Viking was the first to leave so here’s everything you need about who was behind the mask and what you might know them from.

Who was Viking on The Masked Singer?

They were also joined by special guest panellist Alan Carr who had plenty of theories as well.

Sadly, someone had to be sent home first and the unlucky contestant was Viking.

Viewers were wowed by the performances of all of the contestants on Saturday night’s show.

Sausage had people confused with their performance of I Will Survive while Robin impressed with their rendition of Closer by Ne-Yo.

The double elimination means there are only five stars remaining in the singing competition.

This means the race to the final is heating up as viewers try and work out who is behind the costumes.

The finale date for season two has not yet been announced by ITV. The opening sequence is always hugely anticipated. Sometimes, many would argue, it is the best part of the entire movie. The stakes […] 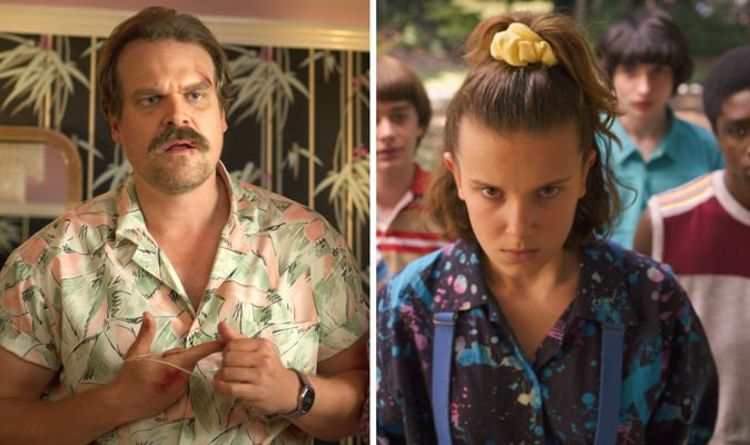 The new year 2020 marks the end of another chapter in world history and what a year it has been. From widespread […]