Naga Munchetty, 45, has recalled a chaotic morning which had occurred while she was working on her BBC Radio 5 Live show, after her computer had continued to crash and the camera she uses to film clips to put on social media also “broke”. The usually calm TV star could not help but let out a loud “scream” amid her frustrations, and promptly downed a decaf coffee to help restore order.

Opening up on the difficulty of working with multiple types of equipment for her radio show, Naga said: “I twisted it around [the camera] and I broke it.

“I disconnected it and couldn’t connect it back. I let out the most God-almighty scream, ‘Aaaaaarrrgh!’ and they [the producers] said, ‘Why don’t you go and get yourself a coffee?'”

Despite working early mornings for BBC Breakfast over the last six years, Naga does not drink coffee.

The star has worked at the BBC since 2008, and now presents BBC Breakfast three days a week alongside her new radio commitments.

The star also discussed how she had spoken directly with her BBC colleagues including Dan Walker and Charlie Stayt about the gender pay gap.

She told The Times: “We were all very open about what we had and we all wanted to be paid fairly and equally.

“It took a while to sort because it just wasn’t the norm to talk about salaries,” she added.

It comes as this week Naga replaced Emma Barnett, in the BBC Radio 5 Live slot after the broadcaster’s move to Woman’s Hour.

“All of it is exciting, a bit daunting, but I am sure you will enjoy the journey with me. I hope you will, anyway,” she said.

Signing off after three hours on air, she concluded: “I have been smiling so much.

“I have got such a fab team. I got brought biscuits – custard creams. I forgot to have breakfast this morning.”

Naga who became a lead presenter on BBC Breakfast in 2014, presents from Monday to Wednesday on the radio airwaves.

While from Thursday to Saturday she will front BBC Breakfast alongside co-host Charlie Stayt.

The healthy star has also continued to keep active in her rare free time, as she shared with her followers a “very tough” run she had endured.

In the snap, Naga appeared to be laying down on her bed while still wearing her sports gear that included a bright pink top.

She typed: “There was sunshine for today’s run – that helped a bit, as it felt very tough today.” 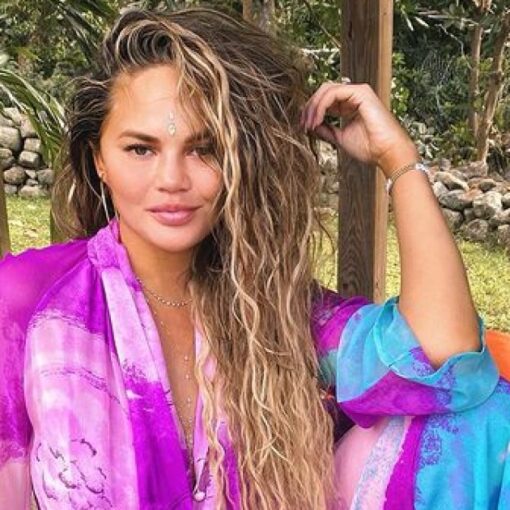 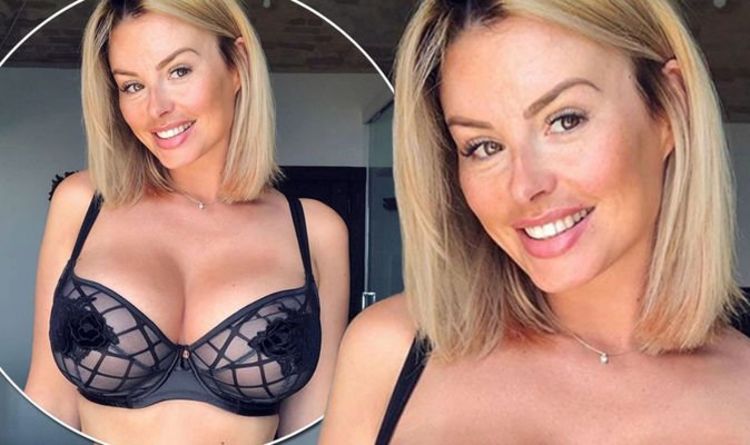 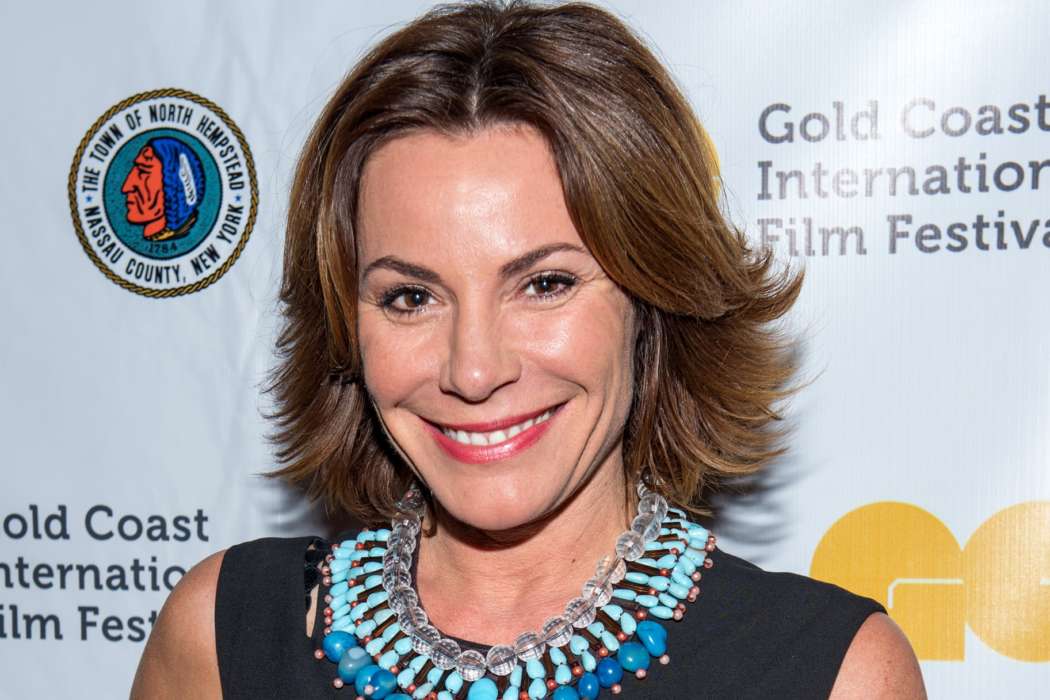 According to a report from PageSix, Luann De Lesseps, the Real Housewives of New York City star, is reflecting on her past […] 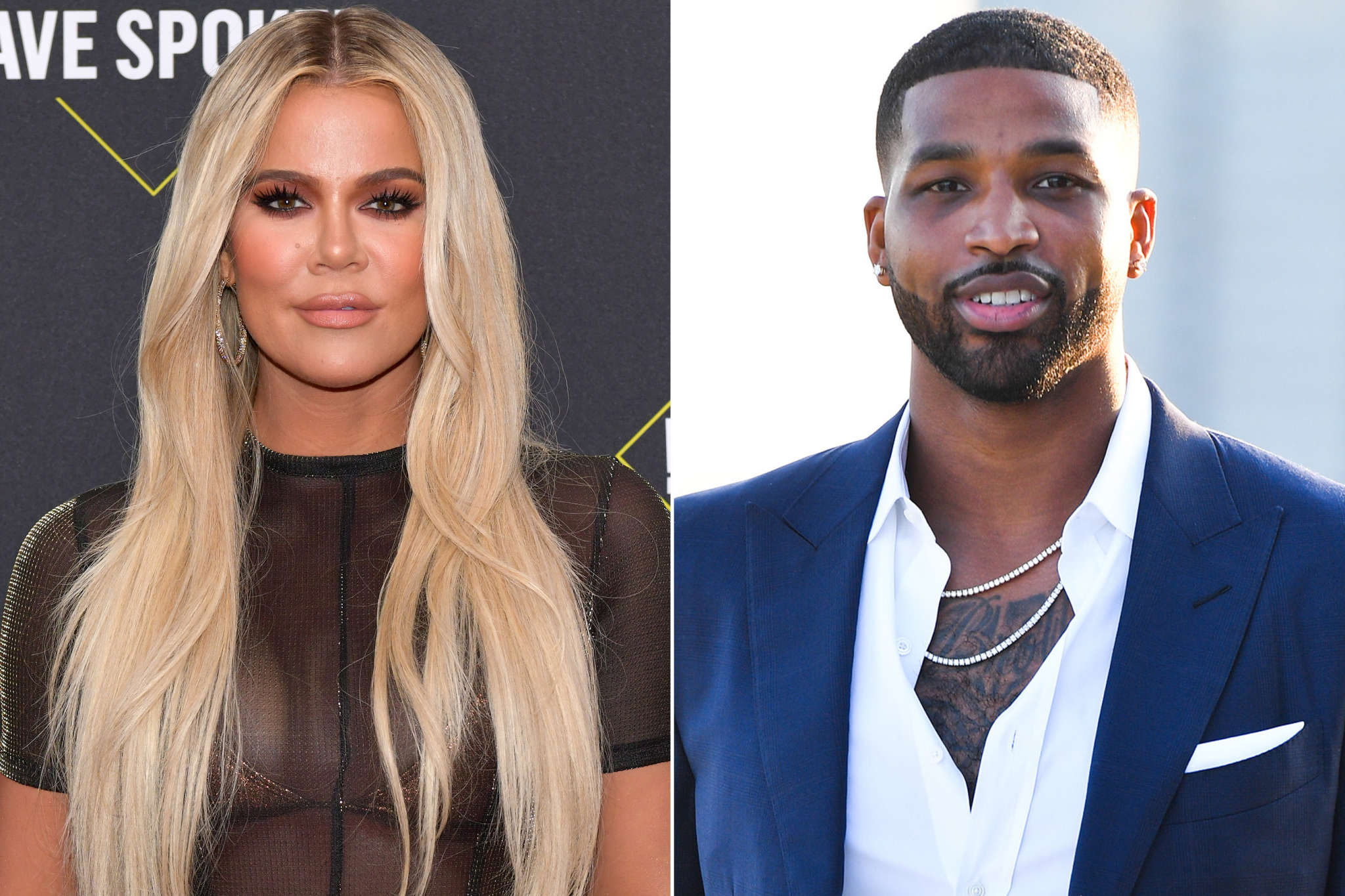 According to a new insider report, Khloe Kardashian is ready to find love again even though she was hurt so many times. […]