Donald Trump is due to face trial for “Incitement to Insurrection” following the storming of the US Capitol by his far-right supporters. The disgraced former president left the White House on January 20, and has now parted with the lawyers representing him in his second impeachment trial in the Senate, US media reports.

They were reportedly unwilling to defend Mr Trump on the basis of alleged election fraud.

Mr Trump spent the last months of his maligned presidency claiming there was widespread fraud during the election. The claims remain unsubstantiated.

When does the trial start?

The Senate trial will begin on February 8.

A two-third majority is needed for the former president to be convicted.

If he is convicted, he could be barred from holding public office again – meaning he cannot run for president again, something he has hinted at attempting.

The disgraced president has made it clear he does not plan on quitting politics, having set up an office for the purpose of continuing the agenda of his former administration.

A statement said: “The Office will be responsible for managing President Trump’s correspondence, public statements, appearances, and official activities to advance the interests of the United States and to carry on the agenda of the Trump Administration through advocacy, organising, and public activism.”

Mr Trump is also facing possible repercussions as lawyers in New York are attempting to prosecute him for crimes committed before he became president.

He is also facing several charges of sexual assault from multiple women. 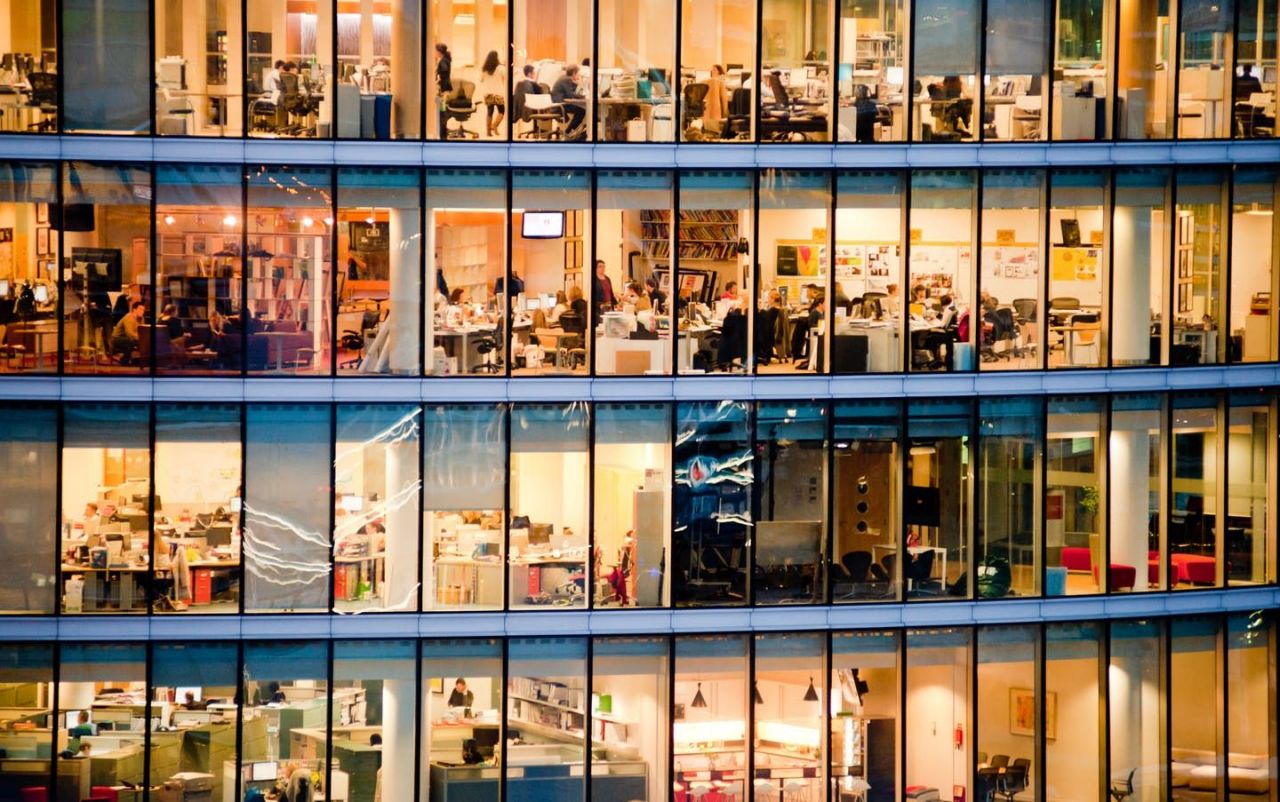 Every employee needs to embrace a company’s sustainability mission if it hopes to succeed. pcruciatti/Shutterstock.com A lot of companies say they care […] 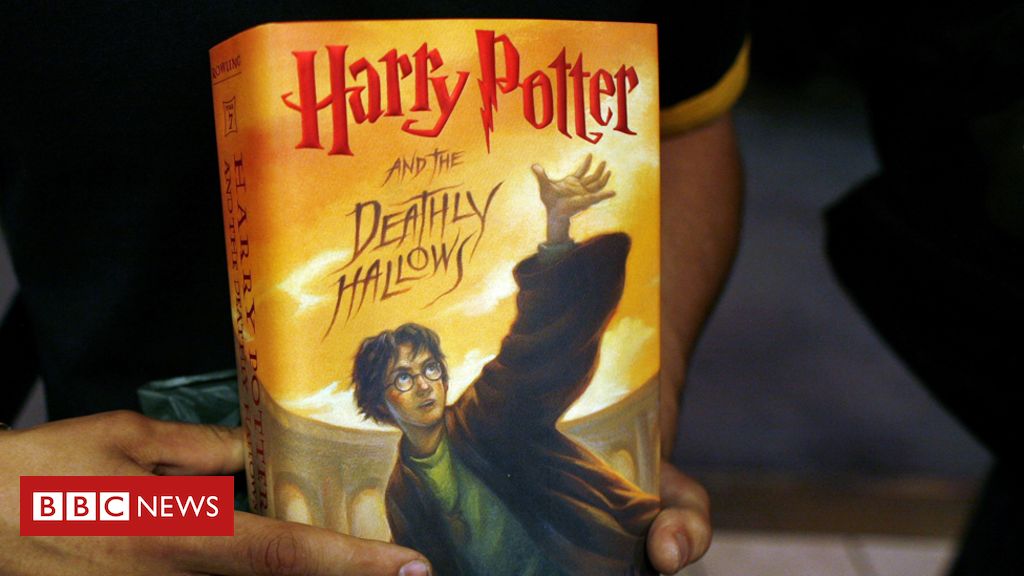 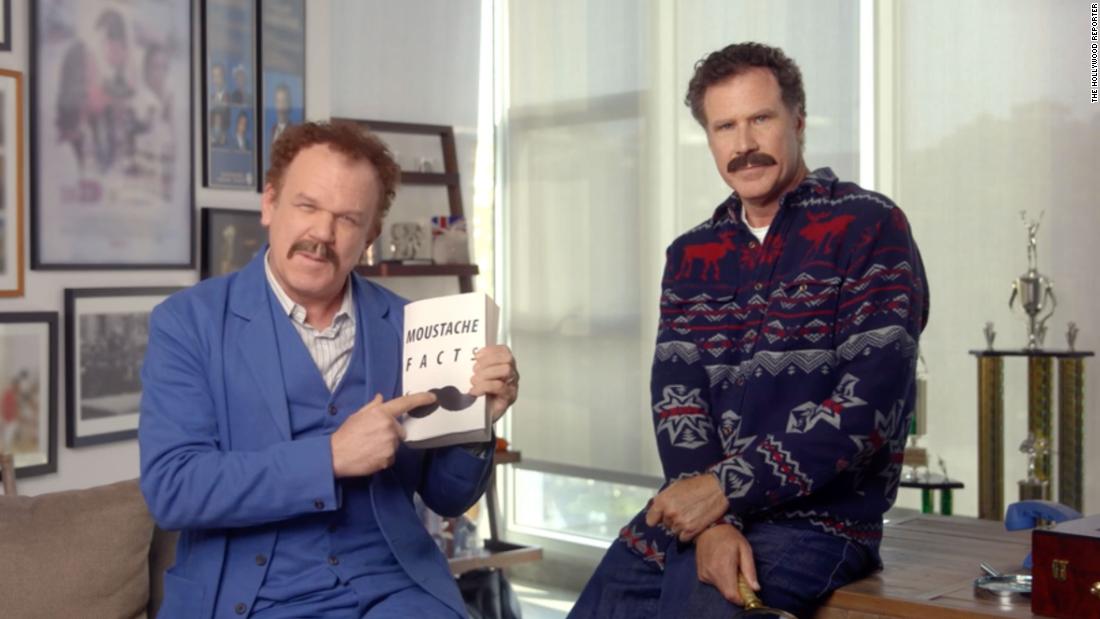 The purpose of these annual events is to raise awareness around health. The Movember Foundation focuses on men’s health, and NoShavember is […] 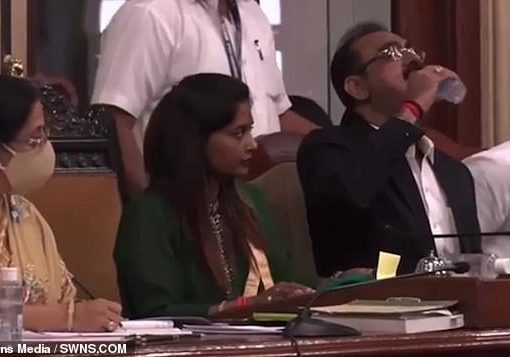 Eau dear! Indian official drinks HAND SANITIZER after mistaking it for a bottle of water Ramesh Pawar was holding a public budget […]