A 13-year-old boy has been taken to hospital after being stabbed in Manchester in an attack by four men.

Police said officers were called to reports of a stabbing in the car park of Asda on Stanley Grove, Longsight, shortly after 7.10pm on Saturday.

The boy was taken to hospital with serious injuries and is in a stable condition.

Greater Manchester police said four men, armed with large bladed weapons, were seen approaching the boy larbefore attacking him and fleeing towards Stanley Grove. They are all described as wearing dark tracksuits with hoods.

DI Daniel Hadfield said: “This incident was nothing short of shocking. A 13-year-old boy has suffered some very serious injuries at the hands of four men, and we’re doing everything we can to trace those responsible.

“I understand incidents like this cause concern within the community but I want to stress that we have a team of detectives carrying out several lines of inquiry, including area searches and CCTV analysis. A cordon remains in place today whilst inquiries are carried out at the scene.” He said patrols were in place across the local area.

Hadfield added: “Our thoughts are very much with the boy and his family as he recovers in hospital and I want to appeal directly to the public as this happened in quite a public space – did you witness this attack or see anyone acting suspiciously nearby around the time of the attack? If so, please get in touch as soon as possible as even the smallest piece of information could prove vital to our investigation.” 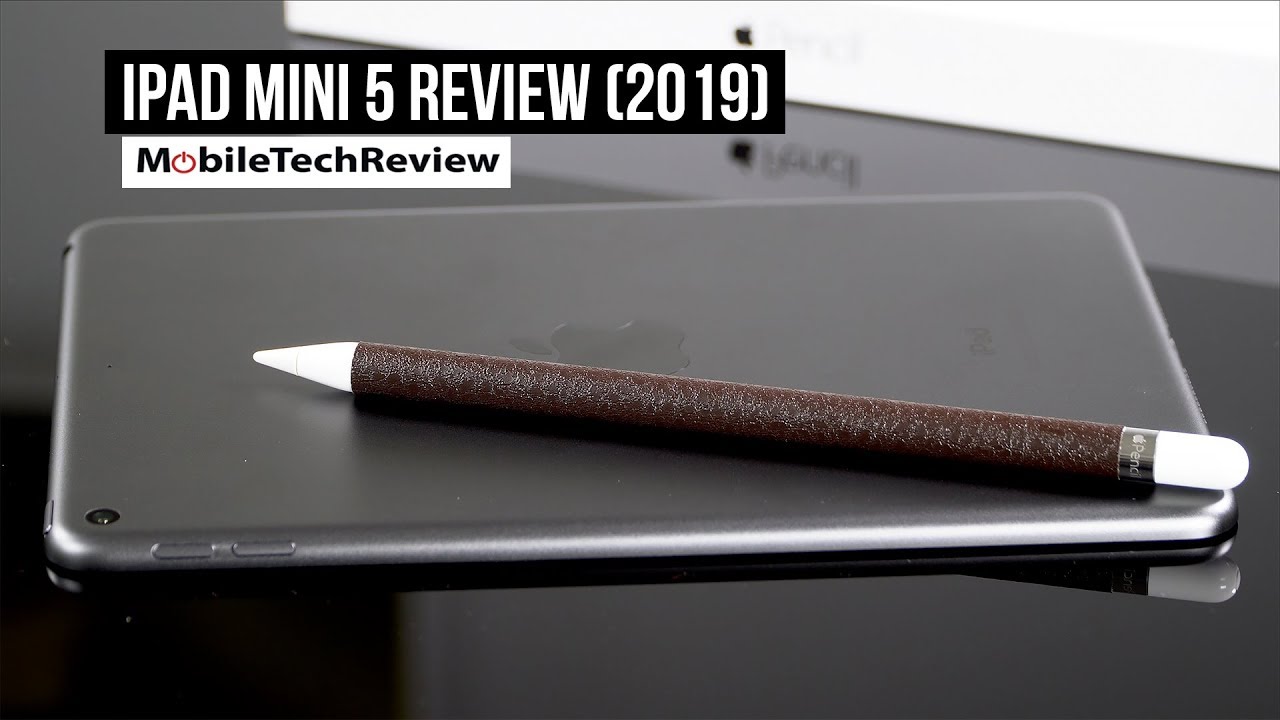 Lisa Gade reviews Apple’s update of their smallest iPad tablet for 2019: the iPad mini 5. With a similar design and the […] 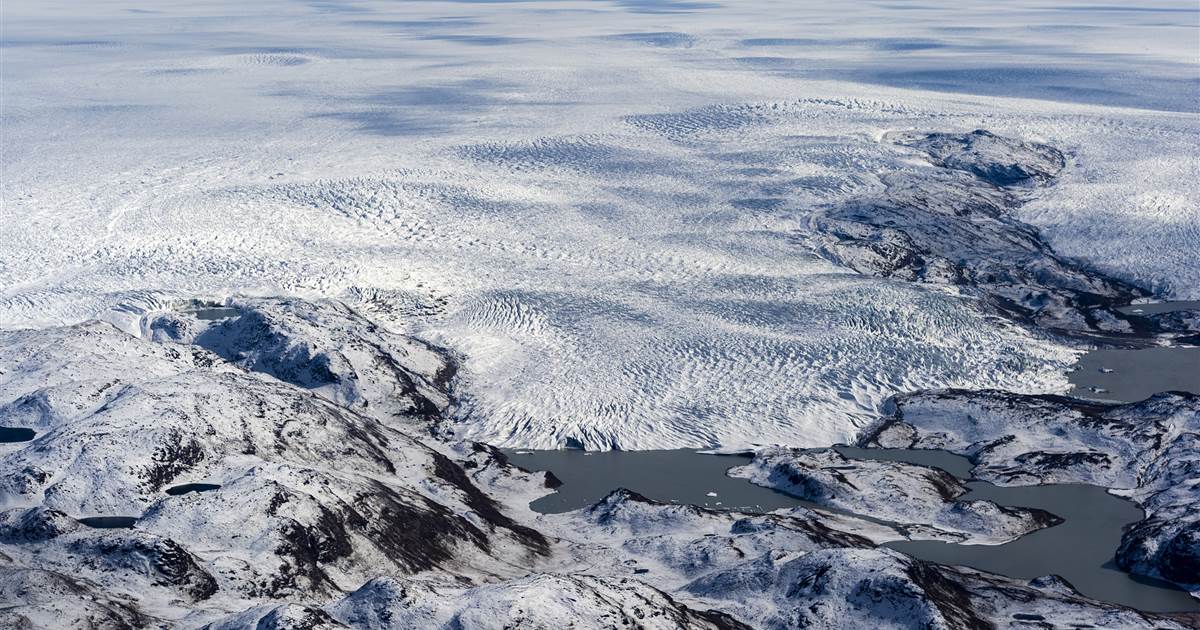 A new survey of the Greenland Ice Sheet has revealed dozens of previously unknown lakes lying beneath the massive body of ice. […]

The House of Representatives is poised to give final approval to Joe Biden’s sweeping $1.9tn coronavirus stimulus and relief plan, a giant […]