United States midfielder Weston McKennie had his house burgled during Juventus’ Coppa Italia quarter-final victory over SPAL on Wednesday, the club has confirmed to ESPN.

The club said thieves made away with branded shoes and clothes, as well as several other valuables. Authorities said the timing indicates the robbery was planned with the knowledge McKennie would be playing for the Turin club at the time.

McKennie alerted police on Thursday after discovering the break-in through a bathroom window and forensic police have searched the rooms for any potential DNA.

The 22-year-old has thrived since joining Juventus from Schalke 04 on a loan in August. He has made 21 appearances in all competitions and scored four goals, three of which have come in the derby win over Torino and away victories over Barcelona and Serie A leaders AC Milan.

Since 2017, the Texas native has been capped 21 times for the United States, scoring six goals. In December, he became the fourth youngest player to be named male player of the year by the United States Soccer Federation.

According to Sky Sports Italia, it is the latest in a series of home burglaries that have targeted footballers, including Fiorentina’s Franck Ribery. In December, the Tuscany home of 1982 World Cup hero Paolo Rossi was burgled during his funeral service. 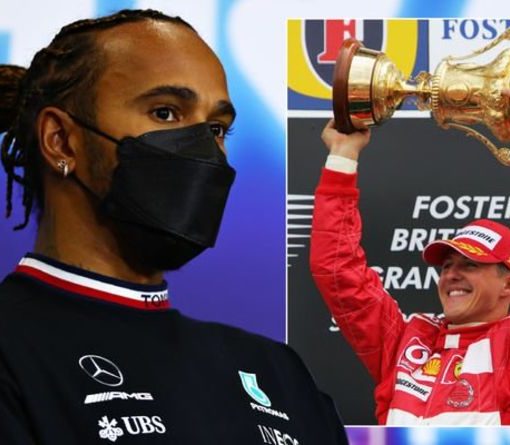 Lewis Hamilton begins his pursuit of an eighth Formula One Drivers’ Championship with the Bahrain Grand Prix in Sakhir this weekend. The […] 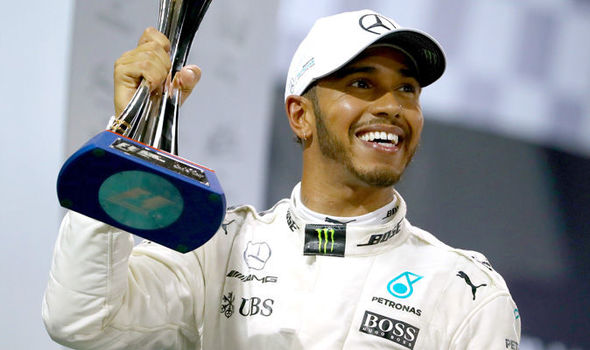 Lewis Hamilton has had a stellar season with Mercedes, clinching his fourth world title and delivering the Constructors’ Championship alongside his team-mate […] 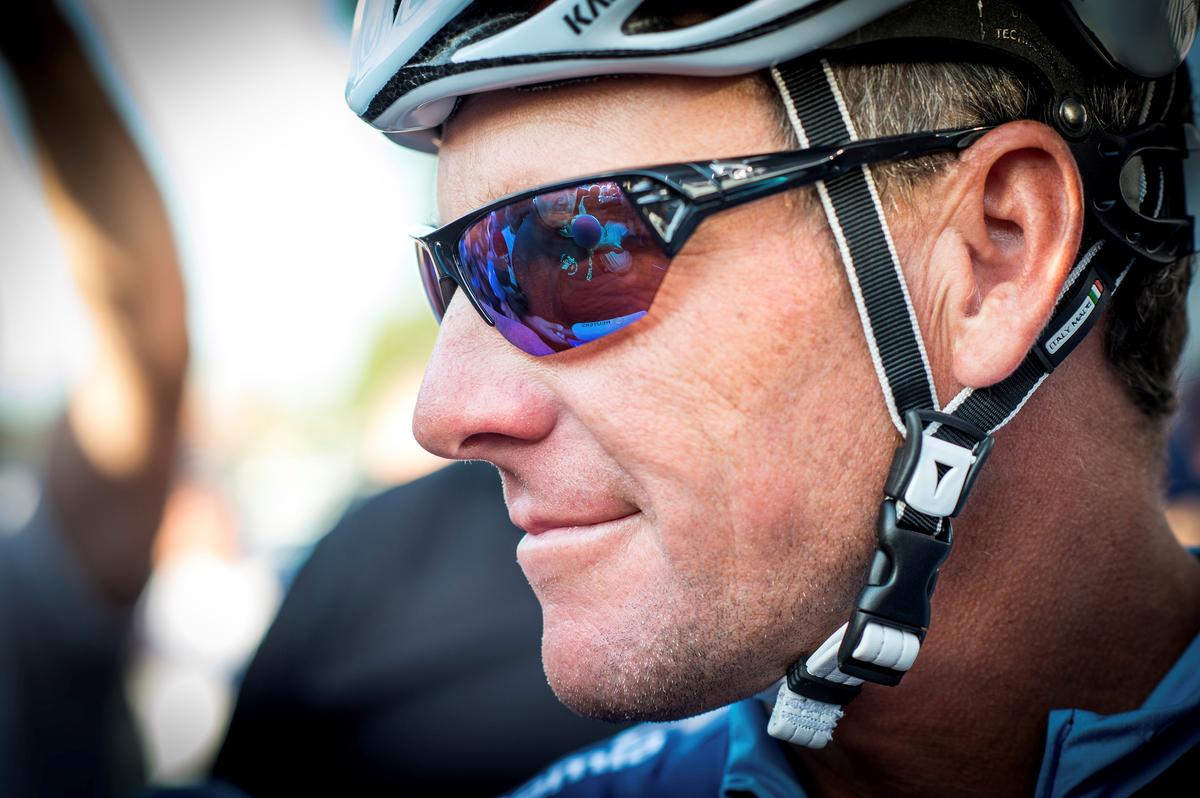 FILE PHOTO: Cyclist Lance Armstrong of the U.S. speaks to journalists as he leaves his bus before taking part in Geoff Thomas’s […]

The pilot of the helicopter that crashed in thick fog, killing Kobe Bryant and seven other passengers, reported he was climbing when […]