The result left Fulham 18th in the table on 14 points, four off the safety zone. West Brom sit 19th, two points behind.

Fulham broke the deadlock with their first attacking opportunity in the 10th minute when Aleksandar Mitrovic slipped in a through ball to Bobby Cordova-Reid, who slotted it past West Brom goalkeeper Sam Johnstone.

After struggling to create chances in the opening half, hosts West Brom equalised two minutes into the second period when Brazilian playmaker Matheus Pereira’s cross was stabbed home by defender Kyle Bartley.

Pereira appeared to have earned a first home league win for West Brom under manager Sam Allardyce when he flicked in a cross from new loan signing Mbaye Diagne to make it 2-1.

Bartley, who scored his first goal since September, said West Brom were “devastated” to have missed out on all three points but took positives from a spirited display.

“It was good to see that fight, the least we could do in the second half, winning first balls, second balls, the basic things we didn’t do in the first half,” he said.

“What else can you do, we have to give it (staying up) our best shot and hopefully we can do it.”

Fulham, now without a win in 10 league games, were left to rue missed opportunities in the opening half when Cordova-Reid struck the post, while Ademola Lookman was denied by Johnstone from close range.

Reporting by Hardik Vyas in Bengaluru, editing by Ed Osmond 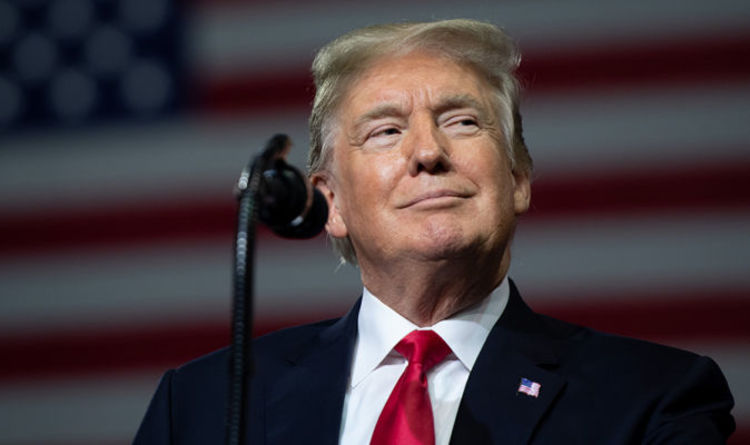 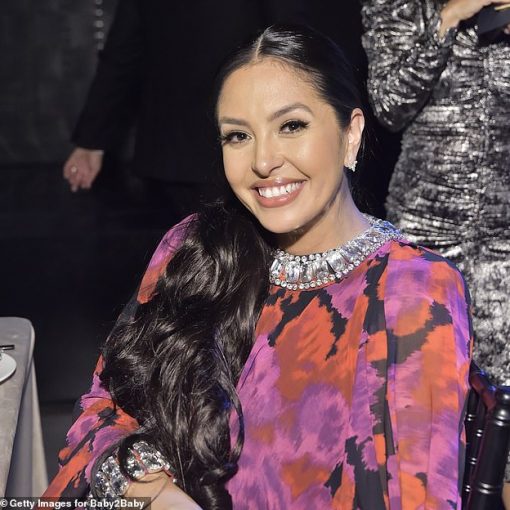 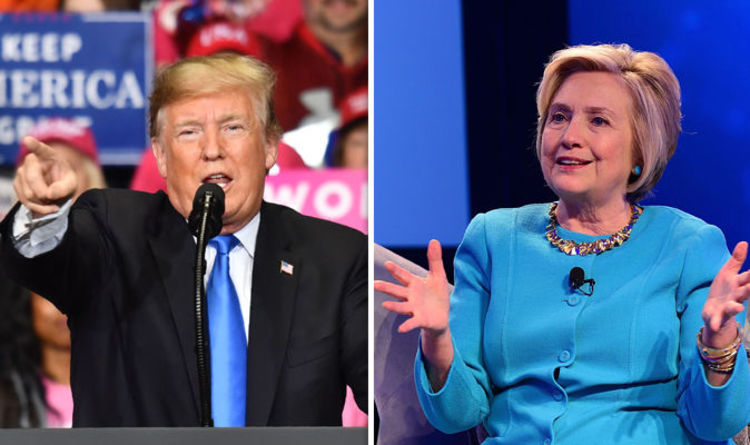