James Martin was back on ITV with his Saturday Morning show which was once again jam-packed with advice and mouthwatering recipes. He welcomed Charlie Boorman to talk about his new series Long Way Up, while Ryan and Liam Simpson-Trotman shared recipes for venison. The TV chef also headed to Devon to learn more about fishing mussels.

However, not long into the show, James walked off as he was left red-faced over a comment about a custard tart.

Reeling off what was yet to be shown, James said: “Still to come, I get a masterclass in cream.

“Lenny Carr-Roberts, my local pub landlord will be here with a custard tart.

“But don’t go anywhere because after the break I’m cooking crab rarebit for my guest Charlie Boorman. I’ll see you in a bit.”

READ MORE: A Place in the Sun boss speaks out on replacing presenters

As the show went to cut to a break, James was seen walking off as he scolded himself over one of the comments he’d made.

“I don’t know why I said custard tart,” he exclaimed as he left his kitchen.

James didn’t mention the awkward moment as he was quick to get cooking for guest Charlie when he returned from the ad break.

The TV chef shared an insight into how the series is made as he posted a behind-the-scenes snap on his Instagram account.

Last week on Saturday Morning, James sparked a frenzy as he revealed how he eats prawn toast.

“I’m going to get so many letters… of support.

“Now, I got into trouble because I did roast potatoes once and I said – my mum was here, she doesn’t do many TV appearances but she came on here – we were always taught to eat roast potatoes with the same amount of butter. 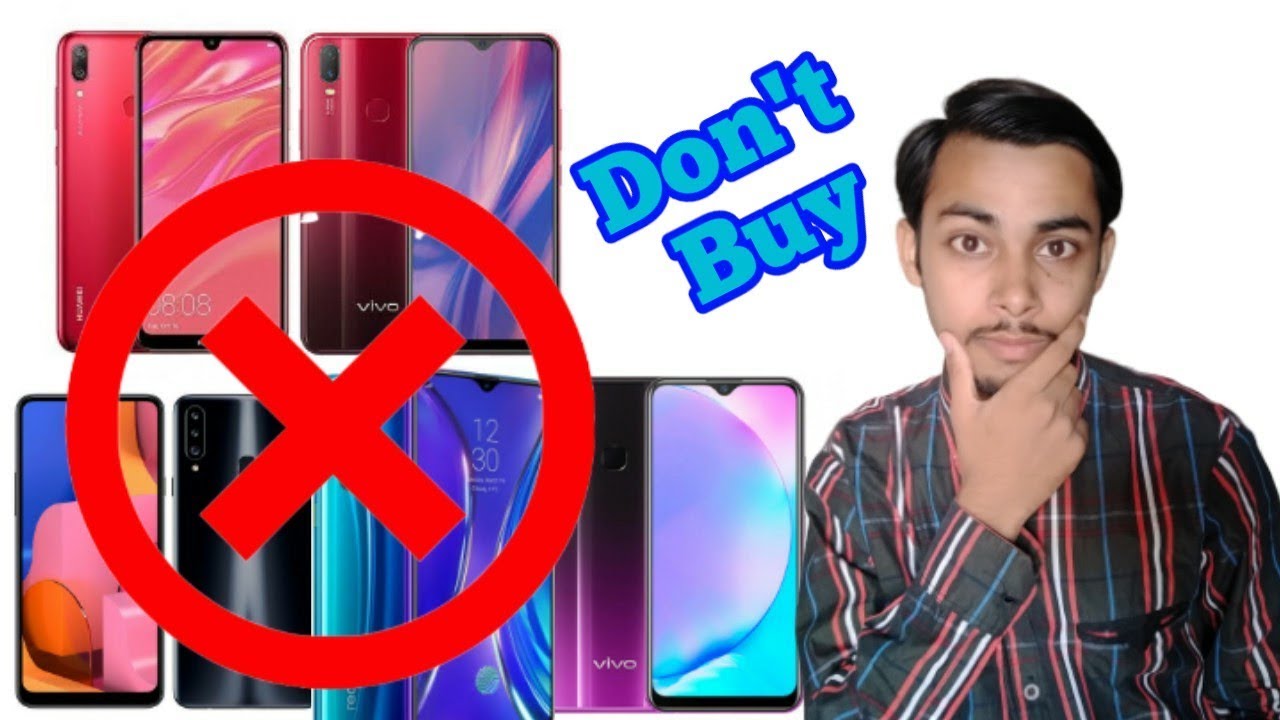 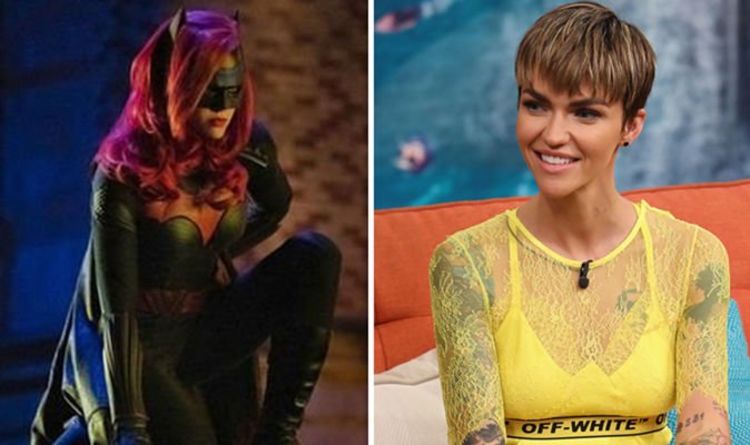 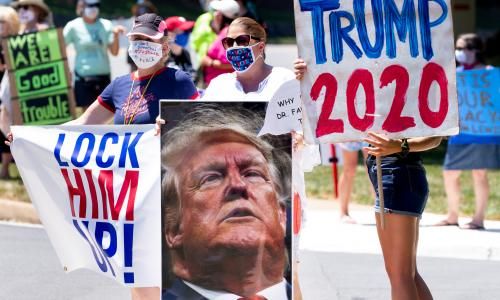 Photograph: Michael Reynolds/EPA Donald Trump is on the verge of accomplishing what no American president has ever achieved – a truly multi-racial, […] 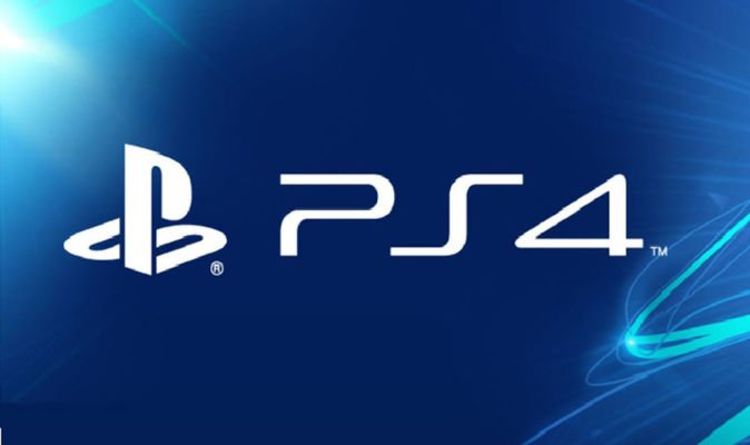 Gamers looking for something new to do this weekend on their PS4 console have plenty to choose from. Not only are there […]