The TV chef is back on screens today as the ITV flagship James Martin’s Saturday Morning returns, this week with celebrities Charley Boorman, Lenny Carr-Roberts and Liam Simpson-Trotman. The Yorkshireman has become a household name, and regularly appears on ITV shows, including its much loved programme This Morning. He is known to spark controversy, through his outbursts on Twitter and on politics, but the 48-year-old incensed viewers after he binned an entire plate of food during a broadcast.

At the time, the country was at the beginning of the pandemic, which saw Britons race out to shops to stock up on items, such as eggs, flour and toilet rolls.

The Government had continually warned against panic-buying, and overbuying, yet some sections of the public swerved the advice.

And while shops, including supermarkets such as Tesco, put a limit on the number of products you could buy, James appeared to carelessly discard a plate of food.

The incident came after James accidentally broke an egg while serving a rosti and poached egg brunch recipe he showed hosts Holly Willoughby and Phillip Schofield how to make.

After the mistake, an angry looking James tossed away the meal, before Holly shouted: “Oh no, don’t do that!”

But as James held the empty plate up to the camera, Holly added in April: “That did look delicious I have to say.”

And scores of viewers agreed, but unleashed their anger at the chef for carelessly getting rid of food, at a time when the country was in the grips of a deadly pandemic.

One unhappy viewer recalled how he “couldn’t get any eggs in my local Asda”, adding: “Nice to see James Martin tipping a couple on the floor on This Morning.”

Another tweeted: “Some people are starving at the moment, out of work, can’t get to the shops etc but James Martin throws perfectly good food in the bin. Sort it out @thismorning.”

A third described James’ actions as “unacceptable”, while a fourth added: “I can’t believe James Martin just threw a plate of perfectly good food in the bin on @thismorning because the yolk of an egg broke.

“Some of us are struggling to get shopping done! What a waste of food by this egotist.”

While the country continued its difficulties finding food, months later Manchester United footballer Marcus Rashford began his crusade to ensure the Government maintained its pledge on giving free school meals to poor children across the country.

DON’T MISS:
James Martin wife: Chef talks why he and girlfriend are yet to marry [ANALYSIS]
Mel Giedroyc husband: Star admits ‘I couldn’t do my job’ without Ben [INSIGHT]
James Martin’s Brexit put-down to Remainers: ‘Not going to starve!’ [LATEST]

His efforts would eventually see Downing Street deliver on Marcus’ plea, with former Minister for the Environment, Food and Rural Affairs, David Miliband hailing the star in an exclusive interview with Express.co.uk.

He said: “The Marcus Rashford story shows you that everyone’s focusing on what he has done as a 22-year-old, but I would focus on the fact that look at the potential of that 12-year-old ten years ago, look at the five-year-old 17 years ago.

“And it’s again one of those things where people may have dismissed him 10 years ago as a free school meal kid, well no – he was a potential football star and political star.

“So it’s a good awakening that investing in free school meals is an investment in the future.”

Marcus, who earned an MBE for his campaign, shared his experiences growing up needing free school meals while he was in school and the impact it had on him.

He recalled how his parents had to buy food from pound shops in order to get as much value for money as possible.

It was unclear whether the Government would cave in to Marcus’ demands, as it initially appeared Prime Minister Boris Johnson was reluctant to support the scheme.

However Mr Johnson and his team announced that £120million would be given to help hard-up families from across the nation.

In a tweet to thank MPs for “giving families one less thing to worry about”, Rashford added: “This was never about politics, this was a cry out for help from vulnerable parents and I simply provided a platform for their voices to be heard.

“I stand proud today knowing that we have listened, and we have done what is right.

“There is still a long way to go but I am thankful to you all that we have given these families just one less thing to worry about tonight.

“The wellbeing of our children should ALWAYS be a priority.” 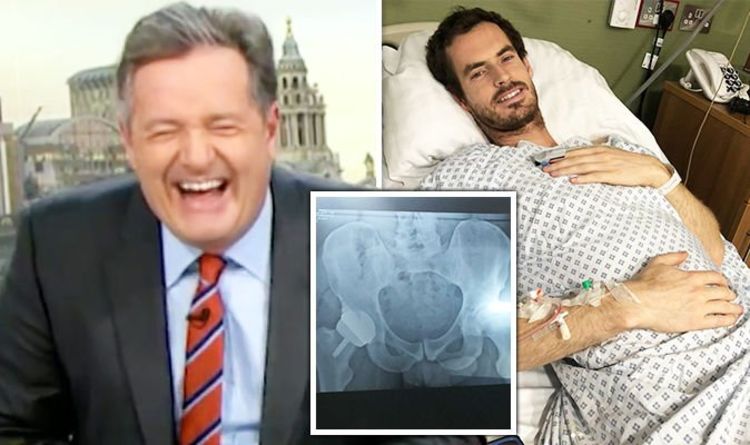 Piers Morgan, 53, and Susanna Reid, 48, spoke about Andy Murray’s X-ray snap today, which the Wimbledon champion posted to his Instagram […] 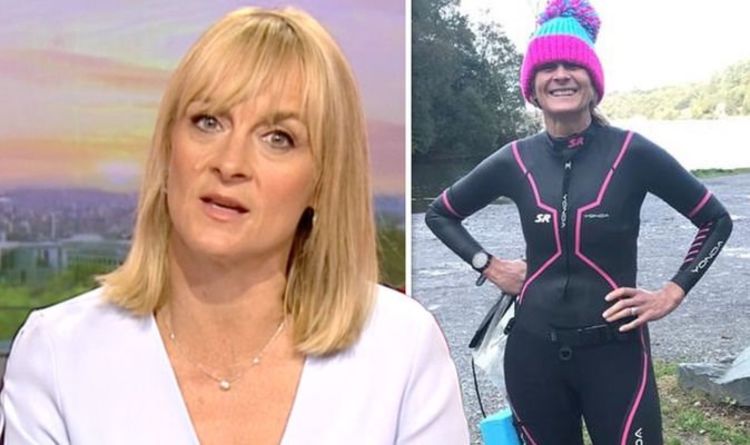 Louise Minchin, 51, undertook a gruelling triathlon at the weekend, which consisted of nine swims and nine runs. The BBC Breakfast host […] 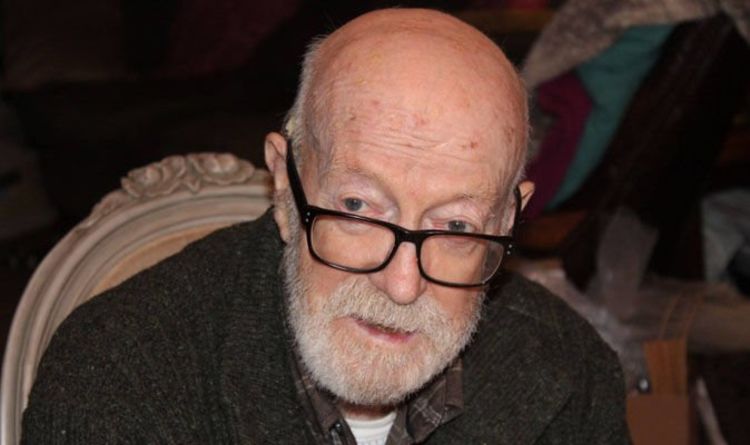 Bill Sellars, a British TV star who worked as a director on programmes Doctor Who and All Creatures Great, has died.  His […] 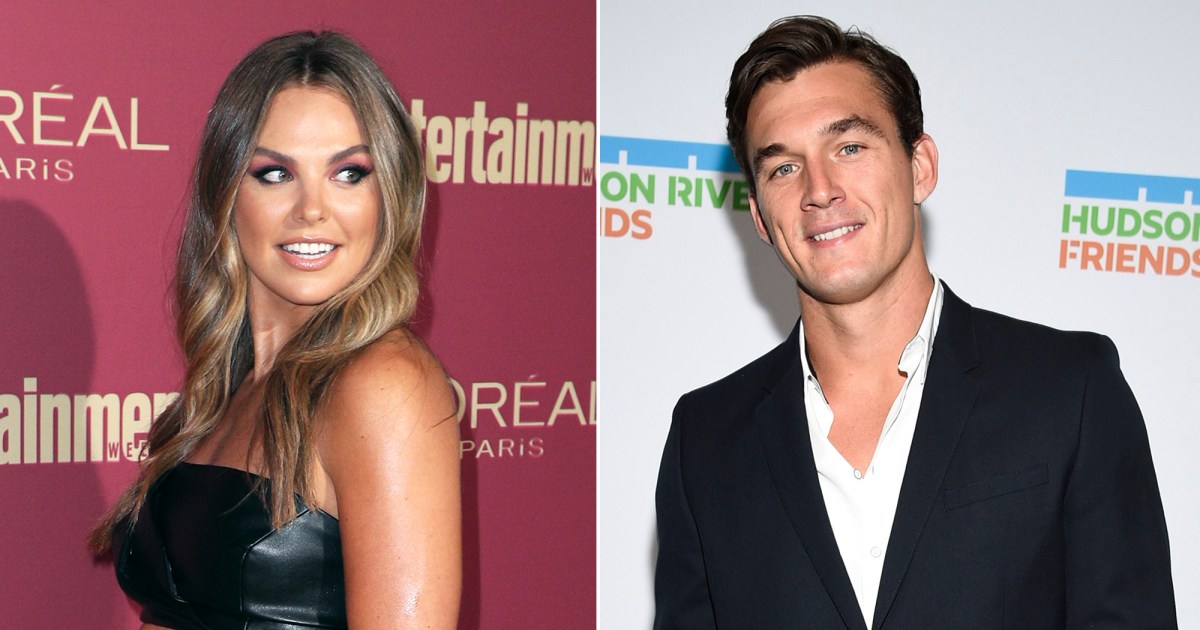