Mikel Arteta accepts that meetings between Arsenal and Manchester United lack the fire of days past, with VAR contributing to a broader cooling of tempers in high-profile fixtures.

Flashpoints were the norm when the two sides faced each other, as they will at the Emirates on Saturday evening, during the 1990s and 2000s. Both have fallen from grace since the days of dominating together at the top and the match-up has lost much of its old sting. Arteta sees it as part of a wider trend in which the intense scrutiny upon players encourages them to behave.

“I think it has calmed down, but not only with Arsenal and Man United fixtures,” he said. “In general you see the way the derbies used to get played and it’s not the same right now. The game is evolving, we are educating the players in a different way and for sure they are not allowed to do some of the things they used to. With VAR that’s even less. So it’s a different game to that time.”

A game at Old Trafford in 1990 saw a 21-man brawl that led to points deductions for both sides. There was further controversy in 2003 when Arsenal players’ reactions to a late Ruud van Nistelrooy penalty miss landed the club a £175,000 fine. The infamous “pizzagate” followed a year later but Arteta thinks the chances of a repeat in the VAR era are slim.

“You are much more controlled and policed so you know you’re not going to get away with certain things that you were used to before,” he said. “It’s the way the game is evolving. It’s a natural thing.”

This time Arsenal, in ninth, will host second-placed United. Both teams are improving but the pair no longer monopolise the top two spots and that has dampened the rivalry, too. “They had the depth and the quality that other teams could not get anywhere near them,” Arteta said.

Martin Ødegaard could make his debut for Arsenal after joining on loan for Real Madrid, although any involvement is likely to be from the bench. A return for Pierre-Emerick Aubameyang, absent for two games after his mother fell ill, remains uncertain.

There are longer-term question marks over Ainsley Maitland-Niles and Reiss Nelson, both of whom could leave on loan before Monday’s transfer deadline. Maitland-Niles is coveted by a number of Premier League clubs, with Southampton and West Brom believed to be especially keen, and is known to be seeking more playing time with a view to cementing a spot in England’s Euro 2020 squad. 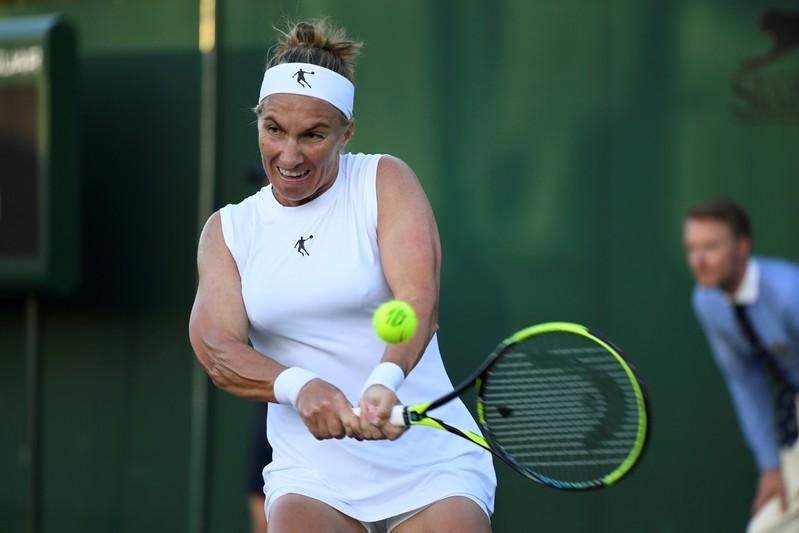 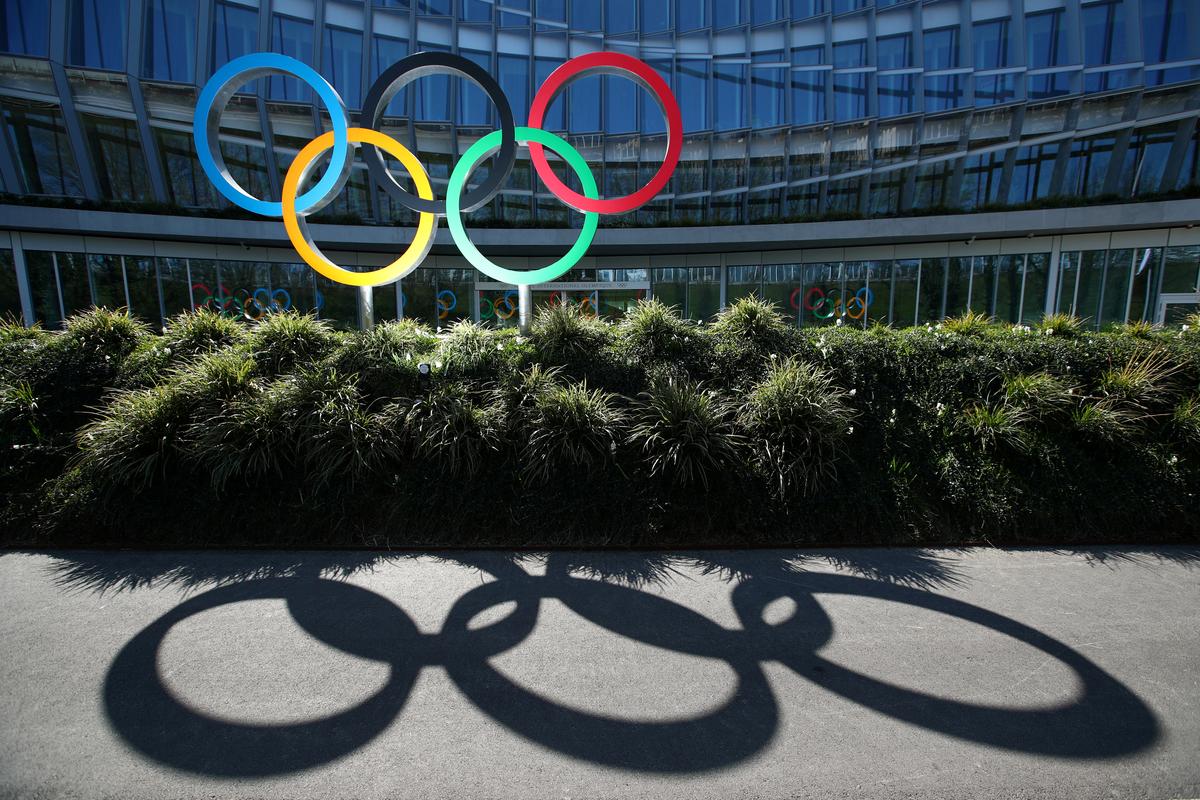 (Reuters) – It is premature to think the novel coronavirus outbreak will further delay the Tokyo Olympics, which have already been postponed […]