A 38-foot, 30-ton whale that died in Florida Bay in January 2019 was thought to be a species of baleen whale known as a Bryde’s whale, named after Johan Bryde, a Norwegian who built the first whaling stations in South Africa more than a century ago.

But a scientist with the National Oceanic and Atmospheric Administration’s Fisheries Service said research she and her colleagues conducted revealed the whale was actually a new species of baleen whale living in the Gulf of Mexico. Baleens, named after baleen plates on the side of their mouths that serve as strainers, include such well-known species as the blue, humpback and bowhead whales.

“The whales that look like a Bryde’s whale [pronounced “broodus”] in the Gulf of Mexico are actually different, but closely related, to the Bryde’s whale species that’s found outside the Gulf of Mexico,” Dr. Patricia Rosel said in an interview this week. Rosel is a scientist with the National Marine Fisheries, a division of NOAA, in Lafayette, Louisiana.

Rosel, along with her colleagues Lynsey A. Wilcox, Tadasu K. Yamada, and Keith D. Mullin, published the findings in the journal Marine Mammal Science in January.

Scientists are calling the mammals Rice whales, after biologist Dale Rice, who was the first to recognize that Bryde’s whales lived in the Gulf of Mexico.

In 2014, Rosel began researching whether some Bryde’s whales found in the Gulf of Mexico were actually another species. She had noticed there were genetic differences in some of the samples from the mammals she and her colleagues researched in the lab.

“But, to do a species designation, you want to be able to do multiple lines of evidence, and common for marine mammals, that other line of evidence for identifying a new species is skull morphology,” Rosel said.

Unfortunately, she didn’t have a skull. She put out the word to the “stranding network,” a group of volunteers certified with NOAA to respond to marine mammal strandings, that should a Bryde’s whale die, scientists wanted to preserve its skeleton.

On Jan. 29, 2019, Rosel got her skull after the whale washed up along Sandy Key in Everglades National Park, southwest of Flamingo. A necropsy of the mammal showed it had a piece of plastic in its stomach. No one knew at the time the whale’s death would lead to a scientific breakthrough.

“So, when that whale stranded in southwest Florida in early 2019, that was our first opportunity to study skull morphology and compare it to the other potential species that these whales could be and try to figure out whether they’re the same or different based on their morphology. We had already seen they are different from the genetic markers we had looked at,” Rosel said.

The remains of the whale were initially buried, but a team with the Smithsonian Museum of Natural History unearthed them a few months later, and the skeleton was transported to the museum’s warehouse outside of Washington, D.C.

Rosel and Yamada traveled to D.C. to examine the mammal’s remains. They identified several differences that set it apart from other whale species.

“The morphological differences, when combined with the genetic data Rosel and Wilcox collected, were enough to distinguish this as a new species of whale,” a NOAA press release states.

New species would be protected by marine mammal laws

If the Society of Marine Mammalogy Committee on Taxonomy formally accepts the Rice whale as a new species, NOAA will begin the regulatory process to list it as an endangered species under the Marine Mammal Protection Act, according to the press release.

It’s not clear how long Rice whales live, but based on the life expectancy of Bryde’s whales, they could live up to 60 years, Rosel said.

Scientists speculate that their habitat is the northeastern part of the Gulf of Mexico.

“That’s where they are most regularly seen, though regularly is hard to say because they’re rare, so it’s not like they’re easy to see,” Rosel said. 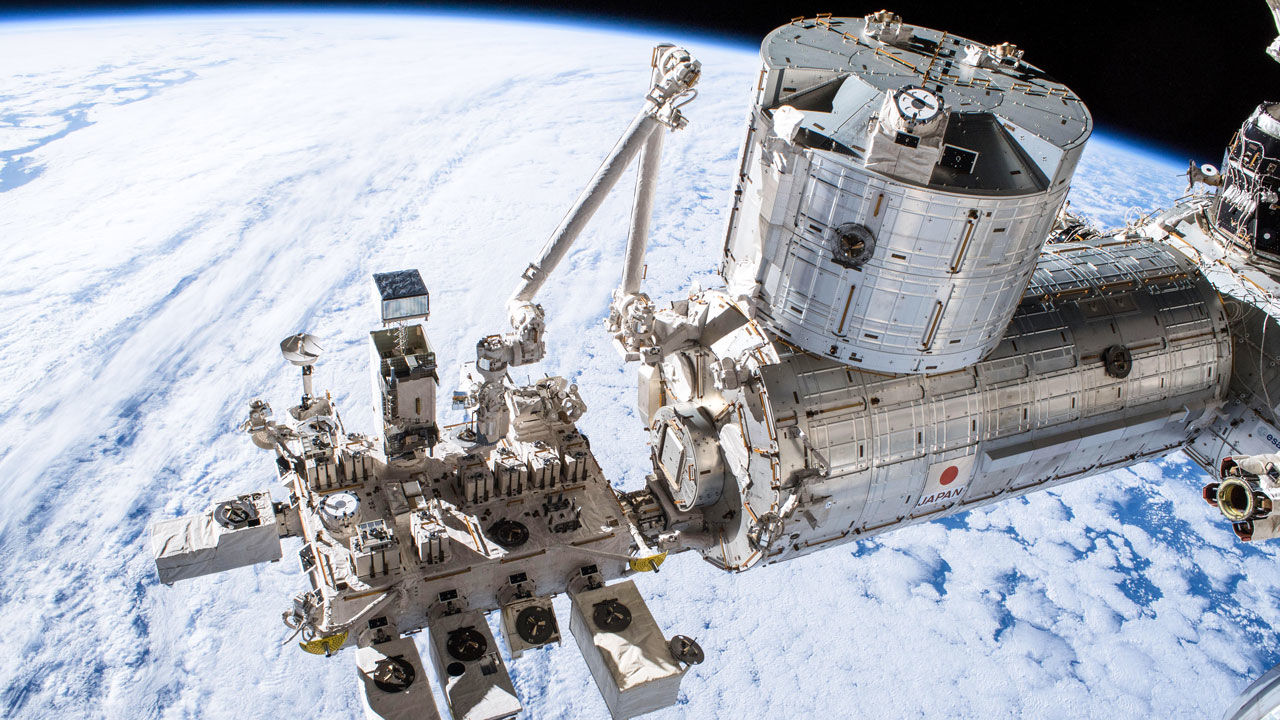 Earth-observing instruments roost on a platform attached to a Japanese module. NASA By Paul VoosenMay. 2, 2019 , 12:05 PM The International […] 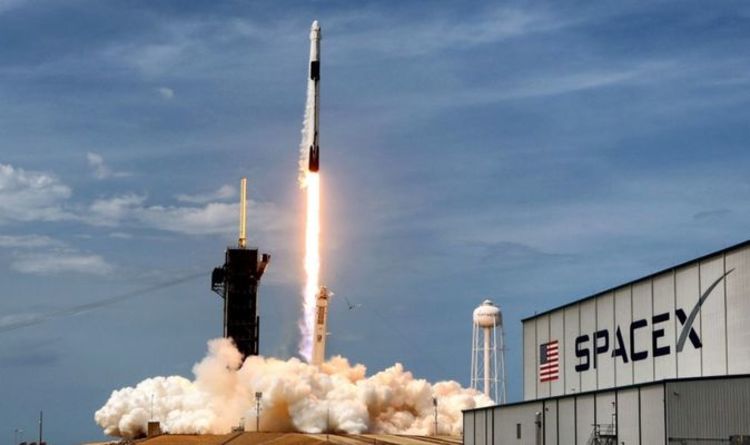 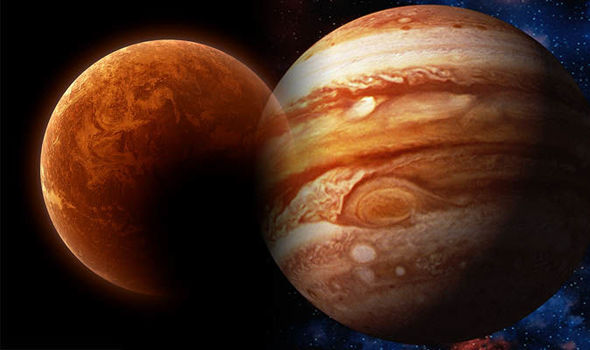 What is the Mars Jupiter conjunction? Astronomers are looking forward to one of the closest conjunctions of the year this weekend, when […] 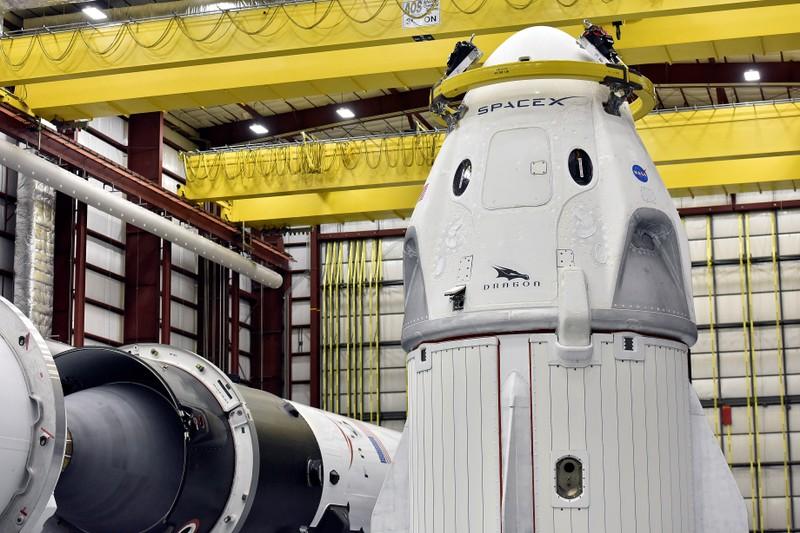