NAIROBI (Reuters) – The World Health Organization (WHO) urged Tanzania on Thursday to follow science, a day after its president said COVID-19 vaccines were dangerous and unnecessary if people trusted God and used alternative remedies such as inhaling steam.

“Urging #Tanzania to ramp up public health measures such as wearing masks to fight #COVID19,” tweeted Matshidiso Moeti, Africa director for the WHO.

“Science shows that #VaccinesWork and I encourage the government to prepare for a COVID vaccination campaign.”

On Wednesday, Magufuli said, without evidence, that vaccines may be part of a foreign plot to spread illness and steal Africa’s wealth.

“We in Tanzania managed to stay for a year without corona. Even here, no one has put on a mask. Our God is beyond Satan and Satan will always fail using different diseases,” he said in a speech in his western home area.

Previously, Magufuli has also scoffed at imported testing kits, saying they returned positive results on a goat and fruit.

Tanzania has not published nationwide figures since May 8, when it had 509 cases and 21 deaths.

“Data-sharing by #Tanzania is also key, with cases surfacing among travellers and visitors over the months,” said WHO Director-General Tedros Adhanom Ghebreyesus in a tweet echoing Moeti’s remarks. 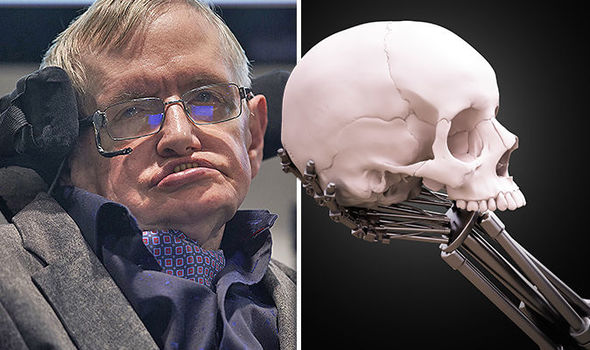 Professor Hawking has once again reiterated his claims mankind will inevitably fail, and says that our time on Earth is now numbered […] 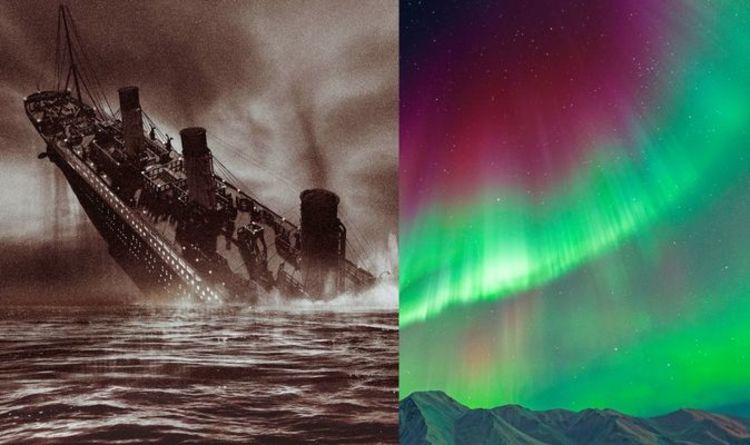 In 1912, as the Titanic was on its maiden voyage from Southampton to New York, it hit an iceberg causing it to […] 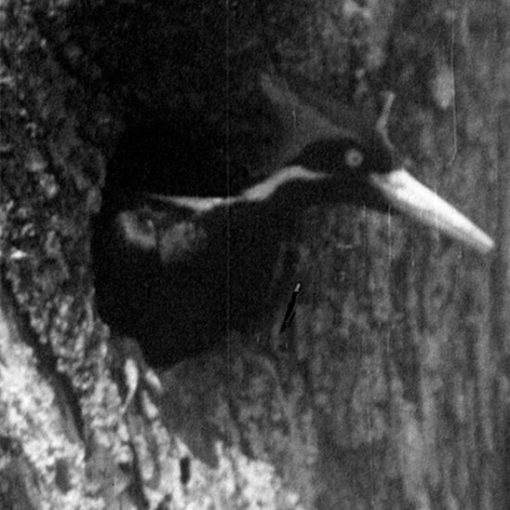 These days, with climate change such a pressing issue, people often think it’s the main cause of animal and plant extinctions. It’s […] 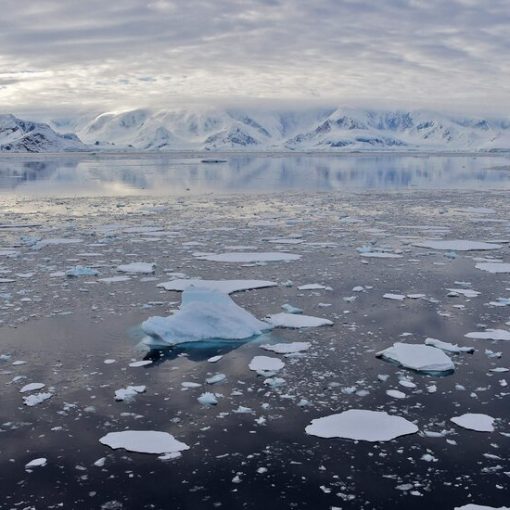 Sea ice around Antarctica has reached a record low in four decades of observations, a new analysis of satellite images shows. As […]