Armie Hammer has exited another project as he continues to deal with the fallout from his recent social media controversy.

The Call Me by Your Name actor departed the forthcoming Paramount+ series The Offer about the making of director Francis Ford Coppola‘s seminal 1972 crime drama The Godfather, Variety reported on Thursday, Jan. 28. The series is set to focus on the star-studded Oscar-winning film through the perspective of Hollywood producer Al Ruddy, who Armie was to portray.

E! News has reached out to the actor’s team and the streaming service for comment.

This move follows a scandal earlier this month involving unverified accusations of messages that the performer allegedly sent to women about his sexual desires.

The 34-year-old Sorry to Bother You star confirmed on Jan. 19 that he would no longer star in the upcoming rom-com Shotgun Wedding opposite Jennifer Lopez, citing distractions from the controversy.

“In light of the vicious and spurious online attacks against me, I cannot, in good conscience now, leave my children for four months to shoot a film in the Dominican Republic,” he told E! News in a statement at that time. “Lionsgate is supporting me in this, and I’m grateful to them for that.” 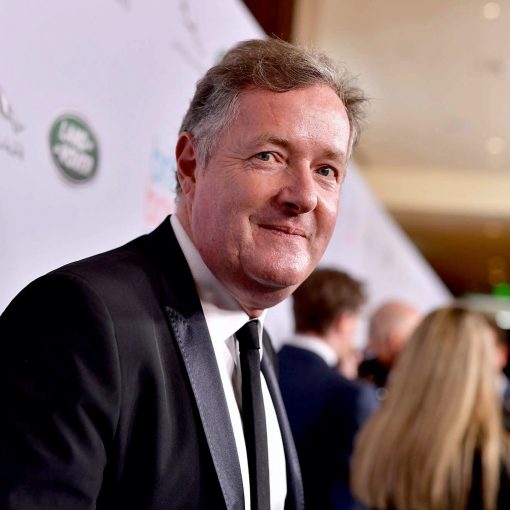 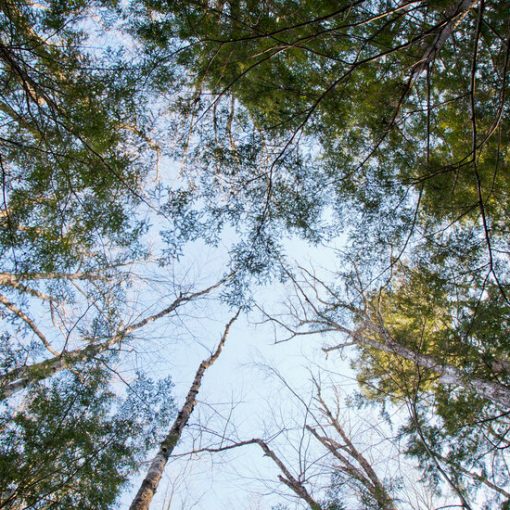 Want to get the At Home newsletter in your inbox? Sign up here. Welcome. I received a letter recently from Karen Mencotti […] 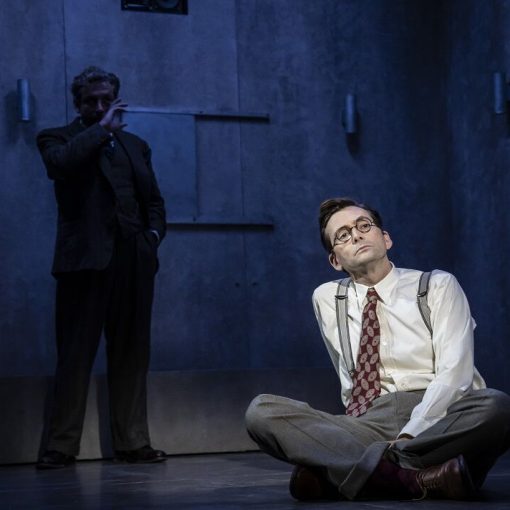 So we know Professor Halder is on a slippery slope. Taylor’s play gives three-dimensional life to the quote “The only thing necessary […] 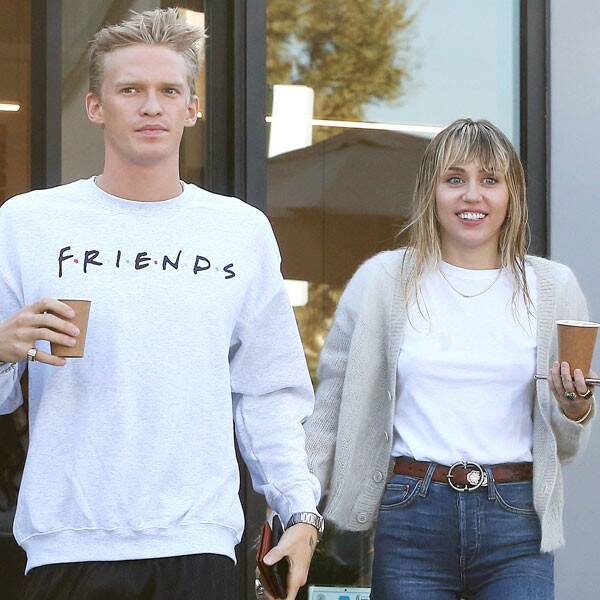 Miley Cyrus and her “boo thang” Cody Simpson continue to be inseparable following her recent breakups. The two singers stepped out to get […]