He was speaking at the kingdom’s Future Investment Initiative conference. 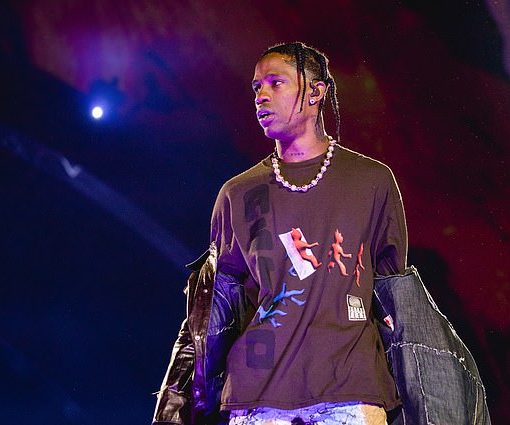 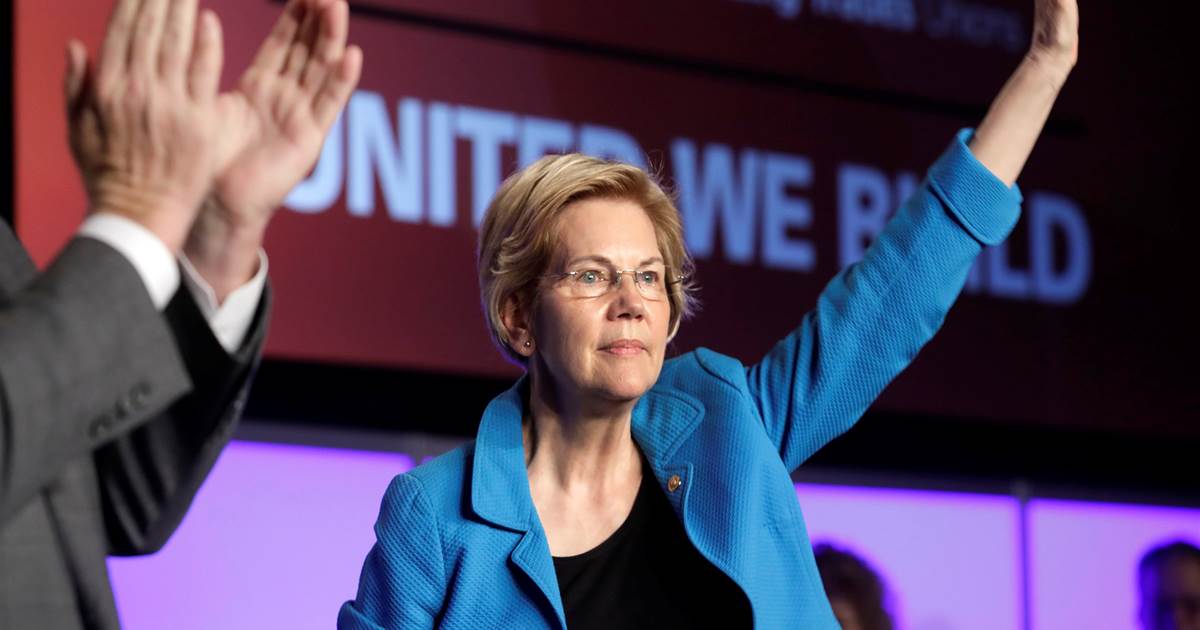 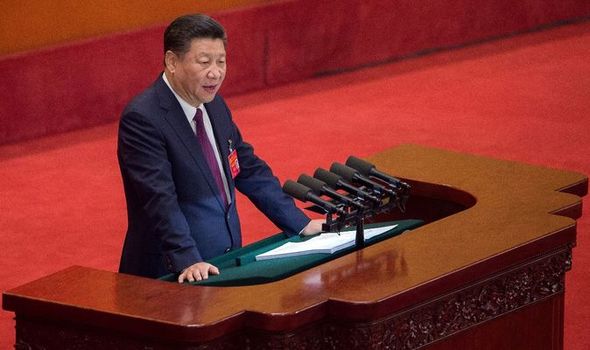 It follows a recent Norwegian report that highlighted efforts by the Chinese military to “strengthen its knowledge of the Arctic”. Xi Jinping […]