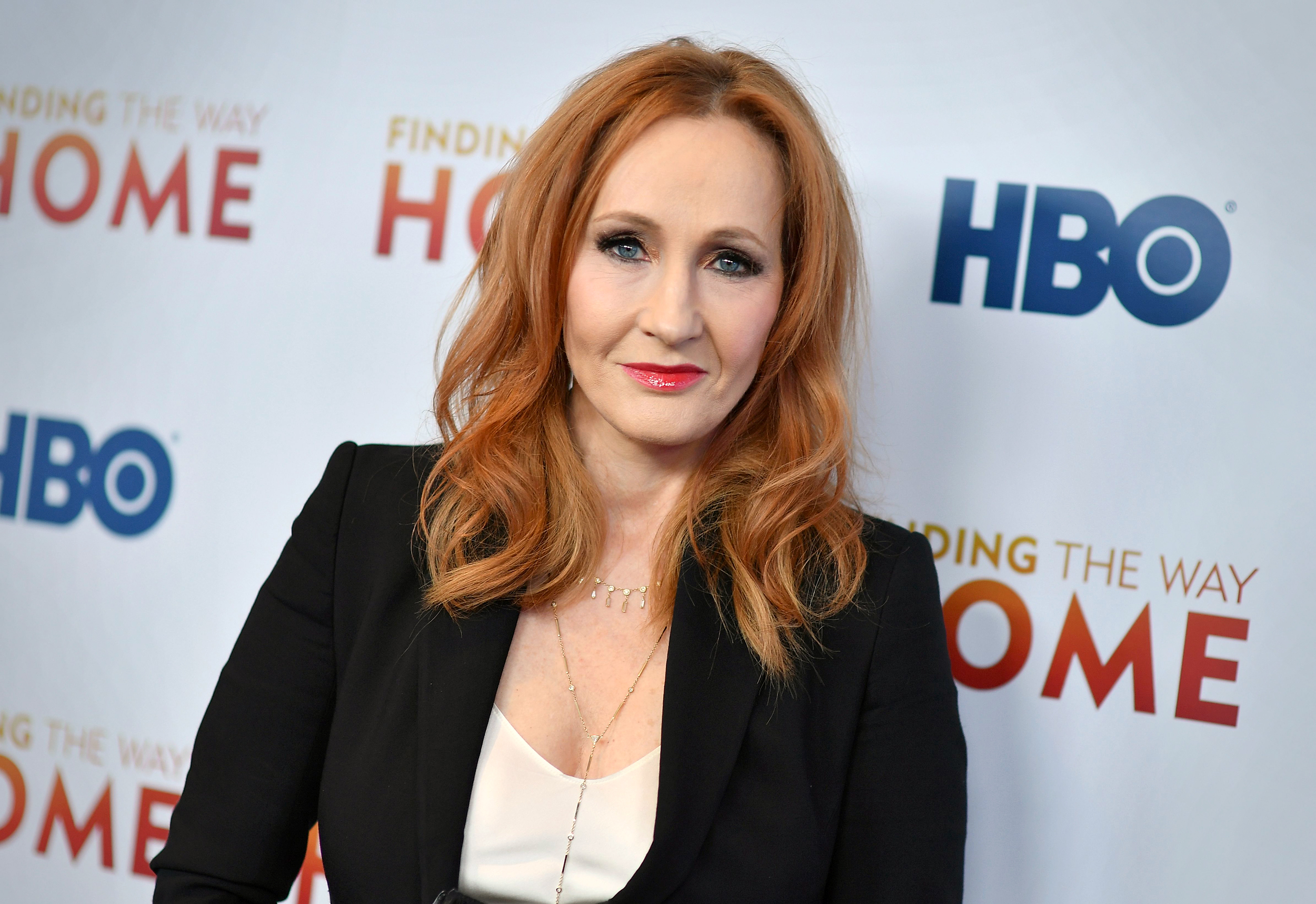 HBO Max’s 2021 strategy has so far focused heavily on making the old new again, with mixed reviews. It announced it was reviving “Sex and the City” — sans Samantha — followed by reports of a “Game of Thrones” spinoff series. But the latest property reported to have been taken off the shelf is definitely one that should be left alone: “Harry Potter.”

Streaming services promise access to their vast catalogues, making it easier to develop new stories for the franchises you already love.

One could argue that this is what streamers were always going to do. Streaming services promise access to their vast catalogues, making it easier to develop new stories for the franchises you already love. The strategy is working out very well for Disney+, which has hit series under the “Star Wars” and Marvel banners. Warner Media owns both Warner Bros. Pictures, which holds the rights to the “Harry Potter” film franchise, and HBO, the original purveyor of prestige TV series. Bringing them together with a big-budget “Harry Potter” television series was perhaps inevitable.

But while the entertainment industry was undergoing seismic shifts last year, so was the Wizarding World. As little as three years ago, a new TV series would have been greeted with enthusiasm by Potterheads, an incredibly loyal fandom. That began to change in 2019, after “Fantastic Beasts: The Crimes of Grindelwald” opened to less-than-stellar buzz. Despite increasing evidence that actor Johnny Depp had abused his wife, both Warner Bros. and author J.K. Rowling defended him. Meanwhile, there were rumors that Rowling was becoming more reactionary and exclusionary in her beliefs, which were increasingly anti-trans.

It wasn’t until last summer that Rowling really made her anti-transgender feelings clear, when she released a lengthy screed on her website outlining her “fears” of “trans activism.” For a woman who made billions using the written word, it was a shockingly unreadable piece, full of pseudoscientific nonsense to dress up undeniable bigotry. It was also a pivot sure to shock her audience. The “Harry Potter” series was beloved by readers because it preached messages of tolerance and inclusivity. The evil Voldemort and his followers are characterized as believing in wizarding purity, an unsubtle stand-in for eugenics. And yet, here was the woman credited with turning a whole generation of readers into progressives, suddenly, and loudly, declaring that intolerance was sometimes acceptable. Worse, Rowling hasn’t let it go, circling back every few weeks to remind everyone that she is still dedicated to the transphobic cause.

In the context of such statements, giving Rowling another platform seems deeply wrongheaded. The evils of intolerance are a main plotline in the “Fantastic Beasts” trilogy. One assumes that any TV series would also be predicated on championing diversity and equality for all. But how can fans take such a thing seriously when the author herself is tearing down the marginalized?

In the context of such statements, giving Rowling another platform seems deeply wrongheaded.

On a more practical level, Rowling’s post changed her bankability. From the actors made famous by her movies to the fan sites dedicated to the Wizarding World to Warner Bros. itself, just about everyone put out statements distancing themselves from Rowling’s beliefs. Warner Bros. says it remains committed to finishing out the “Fantastic Beasts” series, but the third movie has been pushed back multiple times.

While some believe they can love the Wizarding World while rejecting the author, the damage to the franchise has been done. The backlash from former fans this week suggests that the appetite may not be there. And perhaps the studio is listening: After The Hollywood Reporter broke the news of the show’s “early development,” Warner Bros. and HBO Max issued a statement to Variety denying that anything was going forward at this time.

HBO Max doesn’t need “Harry Potter” anyway. The streamer got off to a slow start last summer, but that was in part because it wasn’t available on Roku and Fire, the two most popular ways to access streaming apps in America. (HBO Max’s user base grew massively in the final months of the year, in part because users were finally able to download the app.) Two original sleeper hits in its first six months, “The Flight Attendant” and “I Hate Suzie,” proved creativity pays dividends. It doesn’t need a hobbled “Sex and the City” without Samantha; it doesn’t need more “Game of Thrones.” And it certainly doesn’t need to saddle itself with more “Harry Potter.” 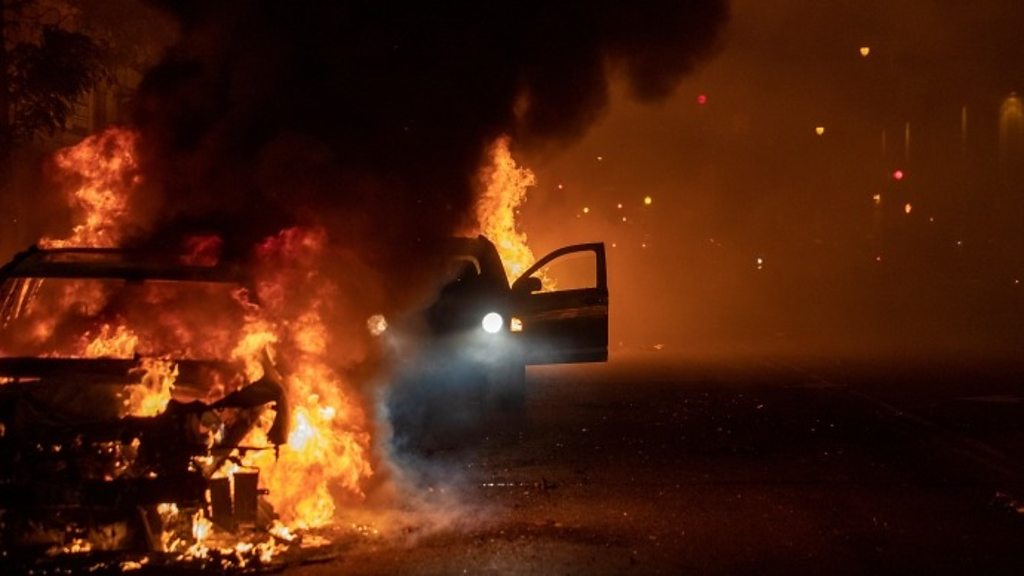 Media playback is unsupported on your device Media captionThe mayor of Minneapolis said of the unrest: “This needs to stop” Curfews have […] 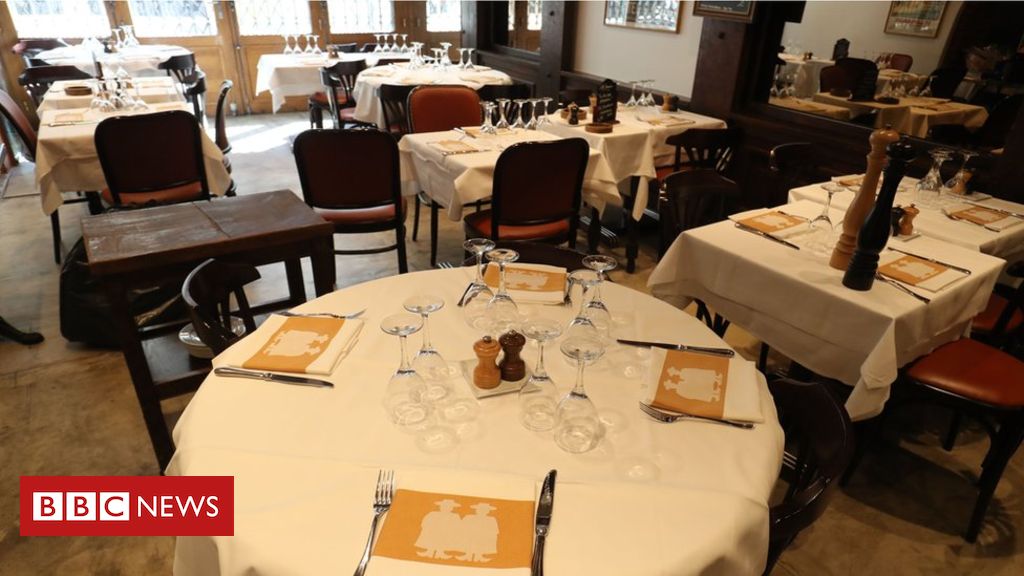 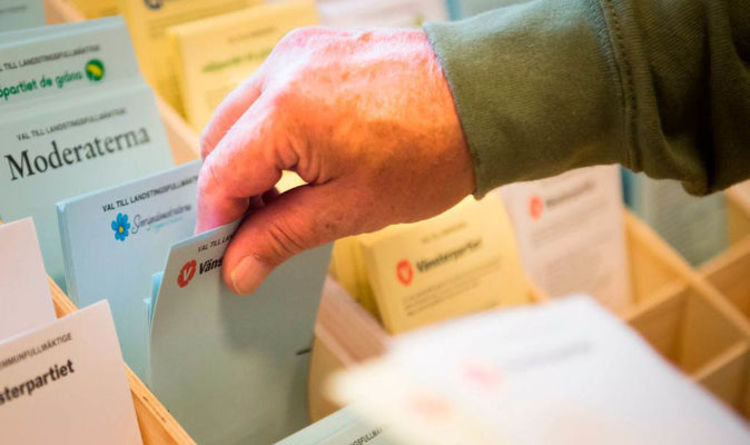 None of the political parties in Sweden are predicted to win a majority in tomorrow’s elections.  The anti-immigration Sweden Democrats are likely […]