It is one of the linchpins of Jair Bolsonaro’s populist struggle to portray himself as a no-frills man of the people: a fist-sized tin of condensed milk costing about $0.80 a pop.

Since his shock 2018 election Brazil’s president has repeatedly appeared dousing his breakfast roll with the sugar-laden liquid – most famously during a morning meal with Donald Trump’s national security adviser, John Bolton.

But claims, later partially debunked, that the Bolsonaro administration last year spent 15.6m reais (£2.1m/$2.9m) on his favourite foodstuff have sparked a public outcry, with rivals and detractors blasting what they called the president’s immoderate eating habits.

“Those responsible must be punished!” the leftist Ciro Gomes thundered on Twitter, demanding a supreme court investigation into “Bolsonaro’s preposterous spending”.

Sâmia Bomfim, a socialist congresswoman, said Brazilians deserved to know how 7,200 cans of condensed milk might have been devoured each day. “Did the presidential family consume all this?” she wondered after the allegations were published by a news website called Metrópoles.

Pointing to the deadly Covid crisis in the Amazon, congressman Marcelo Freixo claimed that “with the money Bolsonaro spent on condensed milk, 8,000 cylinders of oxygen could have been bought to stop Brazilians suffocating to death”.

The conservative columnist Merval Pereira condemned a “scandal [that] would be comic, if it wasn’t tragic”. As well as the condensed milk, 2.2m reais had reportedly been spent on chewing gum, 8.9m on chocolates and 31.5m on fizzy drinks, Pereira complained in the newspaper O Globo, denouncing how the outlays had caused “civic indigestion”. “Even if condensed milk has become a ministerial craze, two million plus cans is over the top,” the columnist fumed.

The truth, lost amid the online uproar and an explosion of memes and recipes, appeared to reveal rather less about Bolsonaro’s taste buds.

The factchecking website Aos Fatos reported that the values cited by Metrópoles referred to the federal government’s total expenditure, rather than for just the presidency. Most – £1.9m ($2.6m) – of the condensed milk had been purchased by the defense ministry to feed tens of thousands of sweet-toothed service people.

Thomas Traumann, a political communication specialist, said it was ironic that Bolsonaro, who swept to power on a tsunami of fake news and misinformation, was getting a taste of his own medicine.

Traumann predicted the condensed milk kerfuffle would not bring down Bolsonaro. But the story was a PR blow to a president already under pressure because of the healthcare collapse in the Amazon. “They’ve started the year on the defensive on social media, which is the realm they most master,” he said.

In a hint of the Bolsonaro family’s unease, the president told the “shitty” journalists covering the story they should “go and get fucked”. “Go and stick a can of condensed milk up your arses,” Bolsonaro declared.

His son, Eduardo, published a series of tweets defending condensed milk as “a calorie-rich food” essential to Brazilian cuisine.

Filipe Martins, a presidential aide, slammed what he called the “stupid and criminal allegation” against his boss. He blamed the “rotten media” for the dairy ballyhoo. 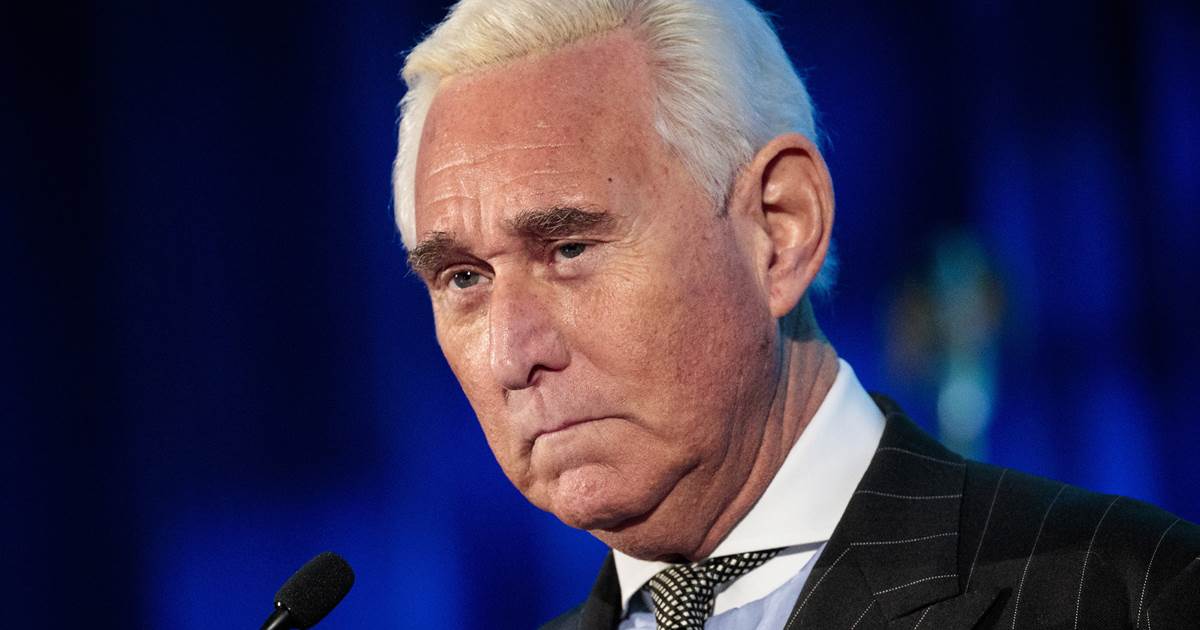 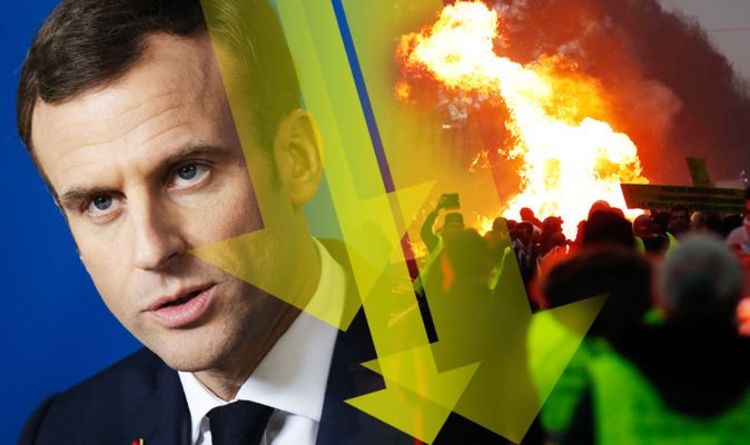 Violent rioters joined protesters on Saturday for an eighth weekend of anti-government protests across the country, with trouble showing no sign of […] 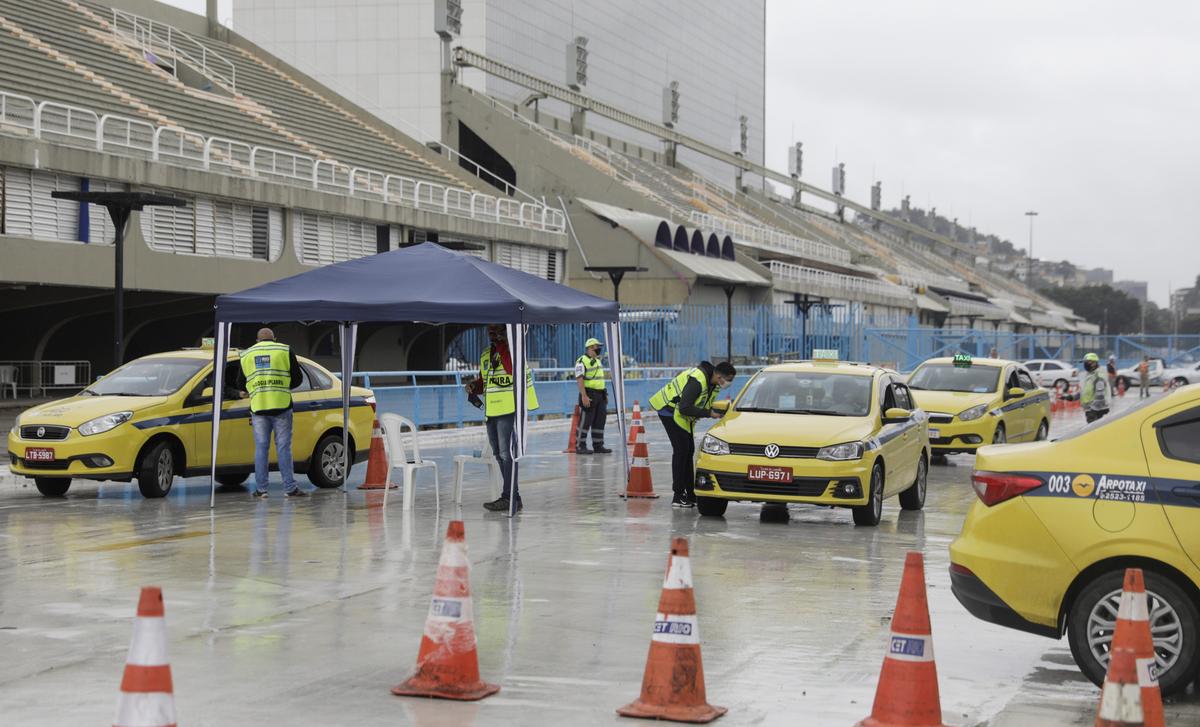