Sen. Patrick Leahy, D-Vt., who will preside over former President Donald Trump’s impeachment trial, returned home after he was taken to the hospital Tuesday evening, a spokesman said.

“The Capitol Physician suggested that Senator Leahy go to George Washington University Hospital this evening for observation, out of an abundance of caution,” said David Carle, a spokesman for Leahy. “After getting test results back, and after a thorough examination, Senator Leahy now is home. He looks forward to getting back to work. Patrick and Marcelle deeply appreciate the well wishes they have received tonight.”

Earlier Tuesday evening, Leahy was in his Capitol office and “was not feeling well,” Carle said.

Leahy, 80, who is third in the line of succession to the presidency as president pro tempore of the Senate, had just been sworn in to preside over the impeachment trial.

The Senate is divided 50-50 between Republicans and Democrats, and Democratic Vice President Kamala Harris is the tiebreaking vote. If a seat were to become vacant or a senator were unable to attend votes, the balance of power could be upended. 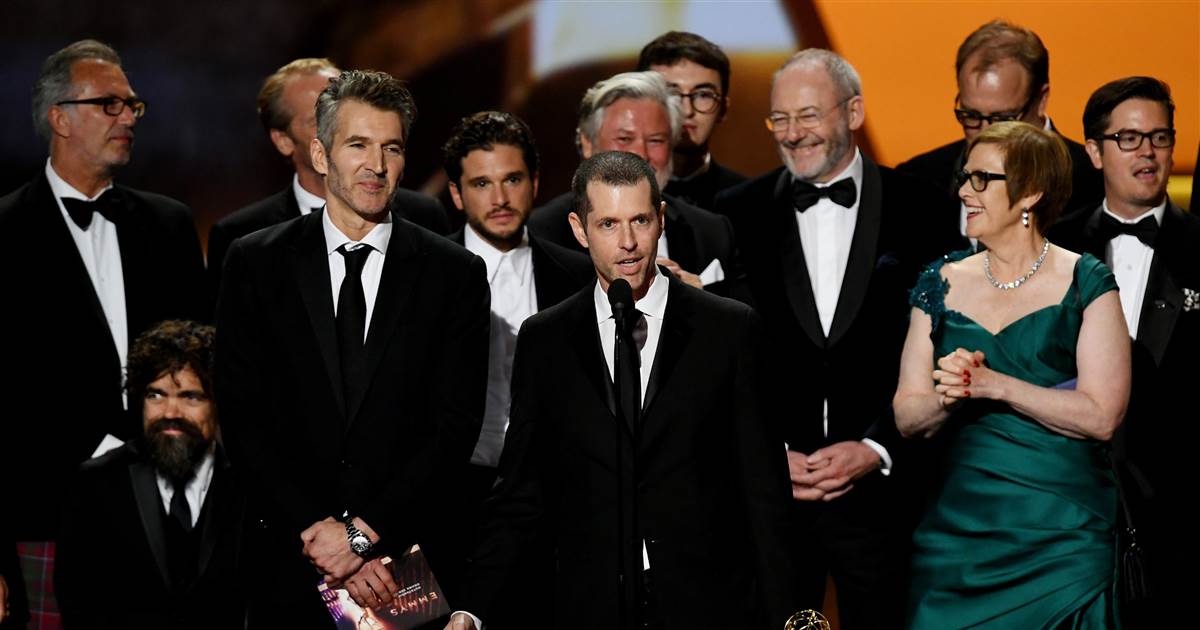 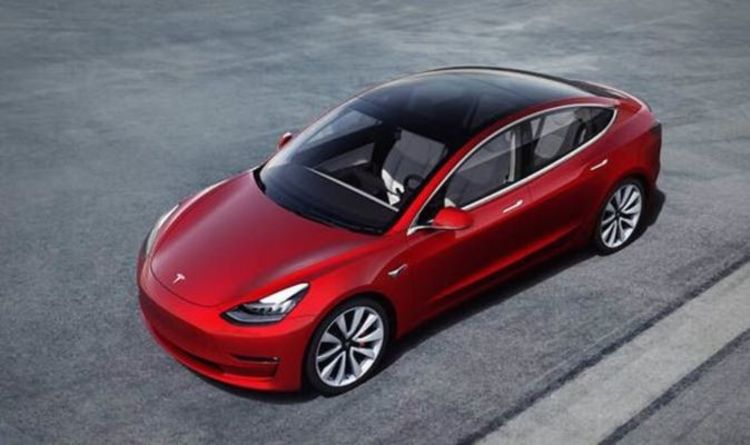 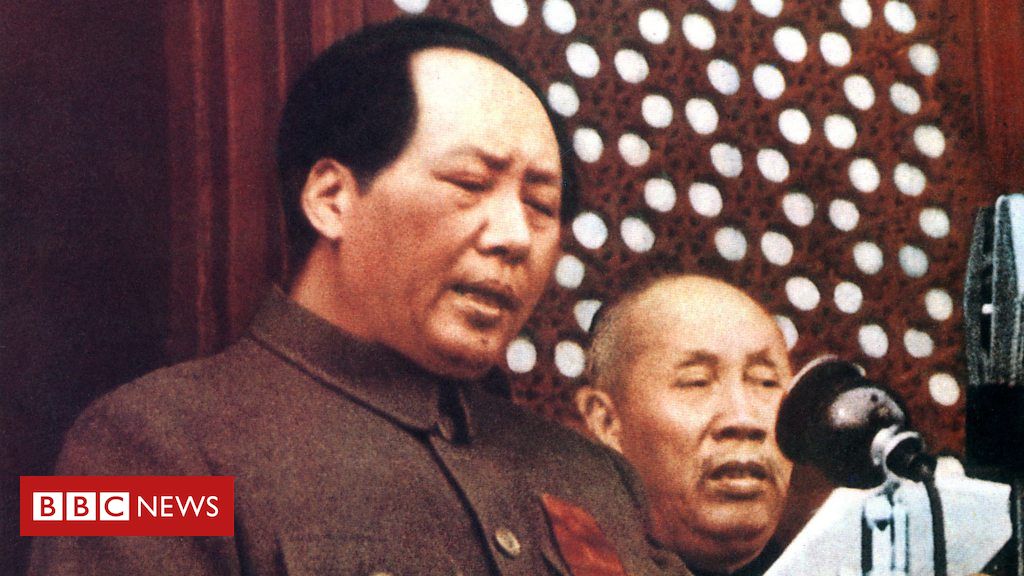 On 1 October 1949 communist leader Chairman Mao Zedong announced the creation of the People’s Republic of China. The declaration followed a […]