Huawei owners will be horrified to see just how much their expensive smartphones are now worth with the firm coming bottom of the league in the latest research. According to the team at trade-in site musicMagpie, Huawei devices are not coping well when it comes to holding their value.

In fact, Huawei phones are depreciating, on average, by 74 percent in the first 12 months after being purchased. If you thought that was bad wait until to hear what happens after two years with things dropping by a whopping 88 percent. Ouch!

MusicMagpie says that one of Huawei’s pricier handsets, the Huawei Mate 30 Pro, had a purchase price of £899.99 on release in 2019, but just six months later it was worth under £144.

The P30 Pro which was also released in 2019 will currently fetch just £115 on some trade-in sites. Compare that to the £230 you’ll get for the 2019 iPhone XR from Apple and you can see the huge difference between the values.

Although phones such as the P30 Pro aren’t worth as much as some may like, spare a thought for anyone who purchased the flagship P40 Pro last year.

It is worth noting that Huawei is doing it’s best to fight back against the US ban which may help consumer confidence in the future.

The Chinese company has just revealed a substantial update to its AppGallery marketplace which it hopes will improve the experience for all of those users.

Huawei says its new AppGallery has been designed for discovery with improved navigation and a more intuitive layout which should help make it easier to find the apps you want. Refreshed App product pages should make it easier for users to discover reviews and ratings, Huawei says.

A new ‘Featured’ tab also reveals top Apps and Games hand-picked by the AppGallery team with this section also including new App Cards which are packed with articles, expert guides and full reviews.

This update is rolling out now across Europe. 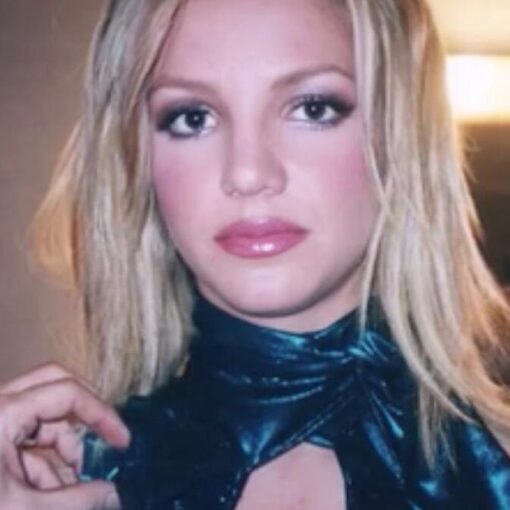 Video screenshot by Leslie Katz/CNET Britney Spears is in the news again, but not for her music. Fans, including celebrities, are speaking out […] 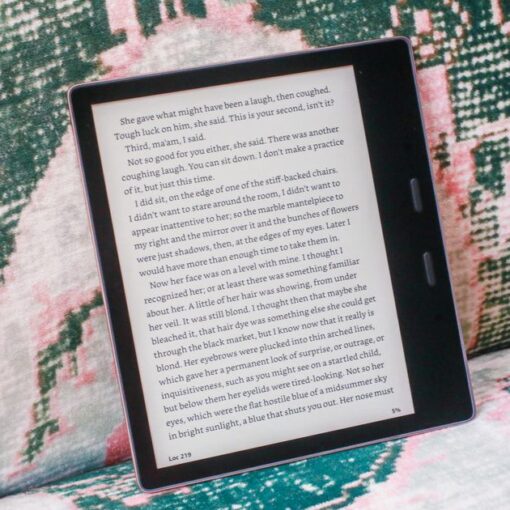 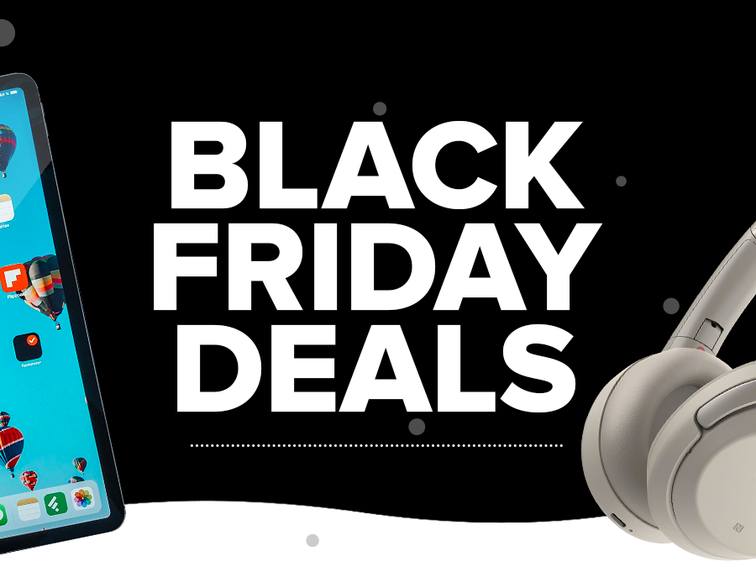 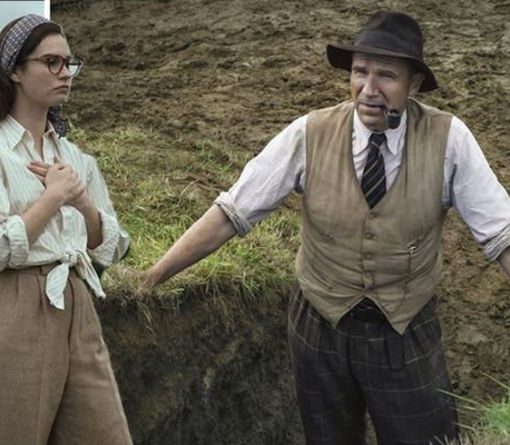 One of these is Edith Pretty, played by Carey Mulligan, who owned the Sutton Hoo estate and was the instigator of the […]