Crystal Palace have extended defender Nathaniel Clyne’s contract until the end of the season.

Clyne, 29, capped 14 times by England, returned to Selhurst Park in October after leaving Liverpool, signing a short-term deal that was set to expire at the end of this month.

Palace said on their official website: ‘Nathaniel Clyne has signed an agreement with Crystal Palace that extends his second stint at the club until the end of this season.’ 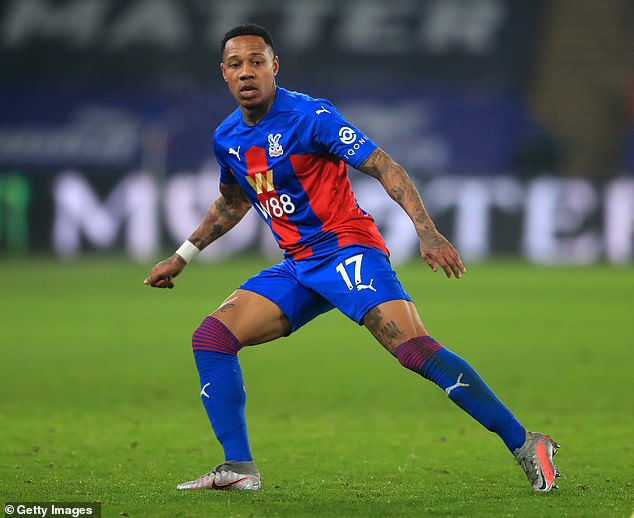 Palace boss Roy Hodgson confirmed the full-back could stay at the club beyond his latest deal.

‘He’s signed a contract which will keep him with us at least until the end of the season and possibly beyond,’ Hodgson said. ‘I don’t know the full details of the contract, I’m not anxious to disclose them.

‘But the good thing is he is available as a player and he’ll be available for the next games if I want to use him because he has signed a contract with the club.’

Clyne came through the youth ranks at Palace and went on to make more than 100 senior appearances for the club during his first stint before heading to Southampton in 2012 and then Liverpool three years after that. 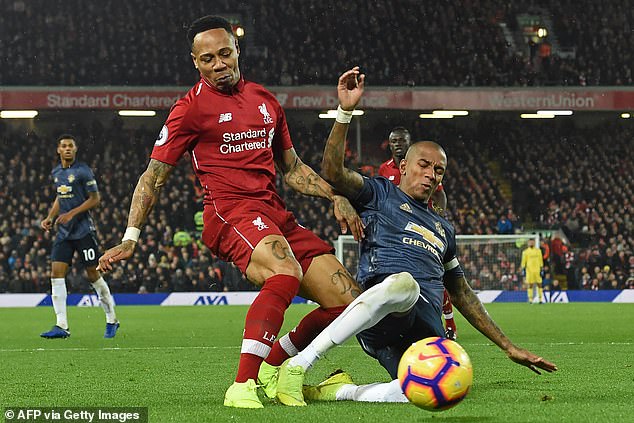 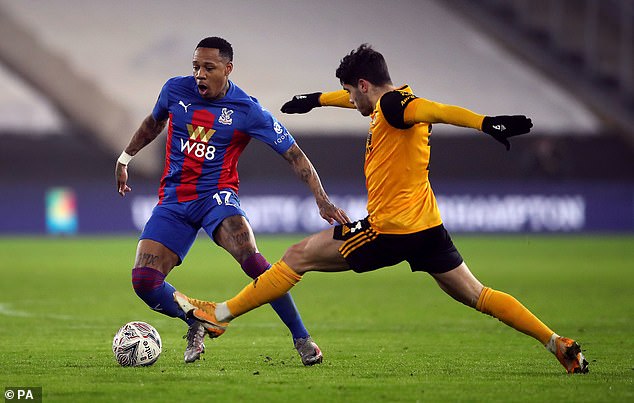 The Reds paid £12.5million for a defender who went on to establish himself as a first-team regular in his first couple of seasons at Anfield before injuries severely hampered his progress.

An anterior cruciate ligament injury suffered in a friendly 18 months ago meant he did not play a single game in the 2019-20 season and he left Merseyside following the expiry of his contract in June last year.

The 29-year-old trained with the Eagles in the weeks leading up to being presented with a short-term deal and he has gone on to start nine times in the Premier League in this campaign.

Hodgson’s own contract is ticking down, although the veteran manager insists it is not yet a priority. 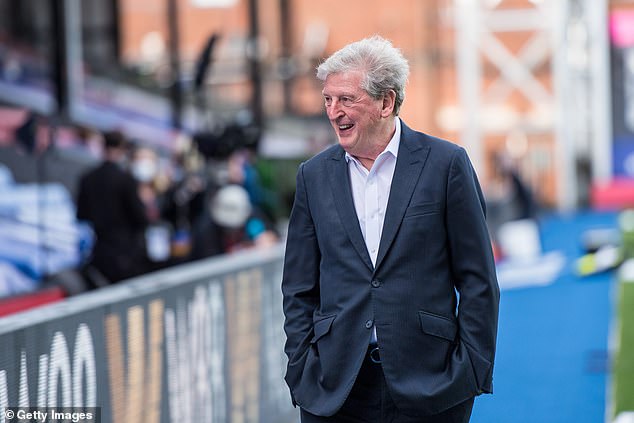 The 73-year-old last March signed a one-year extension to run until the end of this term but, ahead of the visit of London rivals West Ham on Tuesday evening, he says his focus is elsewhere.

‘That’s not something that I can honestly say is keeping me awake at night. If anything is going to keep me awake, it’s going to be the form of the team and what team to pick in order to win the next game.’ 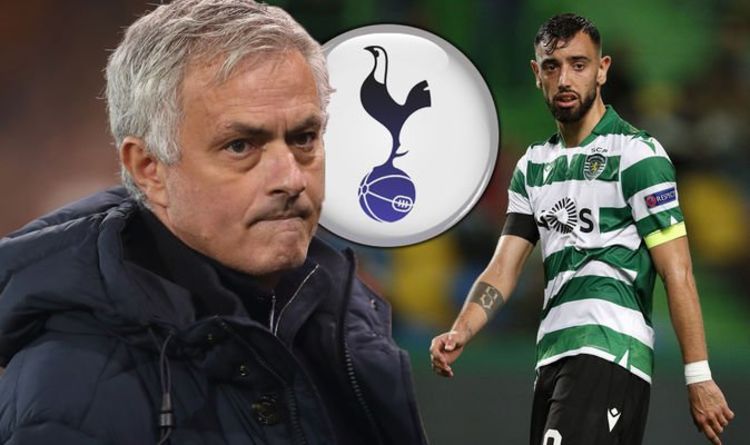 Tottenham manager Jose Mourinho is reportedly keen on compatriot Bruno Fernandes, who was linked to Spurs and Manchester United in the summer […]

Rafael Nadal arrived in London with a new wife and an old abdominal injury, his mood turning angry and dark when he […]