Economic activity continues to decline across the bloc because of the coronavirus pandemic causing the European Central Bank (ECB) to increase bond purchases. However, speaking to the Deutschlandfunk news outlet Deutsche bank’s Thomas Mayer said: “At some point, the bill will come. It will come from the fact that if you keep the interest rates low, the debt will keep increasing.

“So at some point inflation will have to rise.

“And if inflation rises, the central bank would then have to raise interest rates.

“But they can no longer do so because the states would then go bankrupt.”

The head economist has warned the consequences of multiple waves of coronavirus will “push debt up even further”.

MUST READ: Brexit LIVE: Support for Leaving EU ‘will be at 90%’

The economist spoke about the rationale of constant money printing and the buying of bonds and how in the short term it would work, but longer-term it is not feasible.

He added: “At that time we thought we could get through without a second wave.

“In the meantime, however, it looks as if the fourth quarter of last year, the first quarter of this year, has become weaker.

“The economic activity has slowed again, which will push this debt up even further.”

The European Central Bank has been trying to hold interest rates as low as possible.

In December of last year, the ECB enlarged its monetary stimulus program by another 500 billion euros. 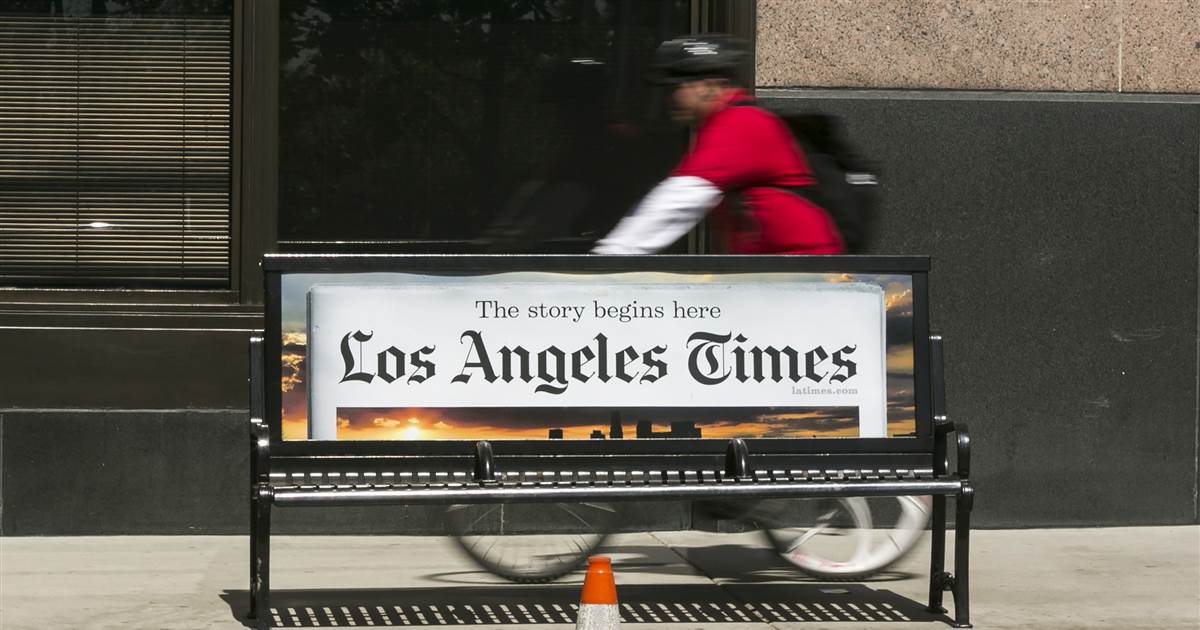 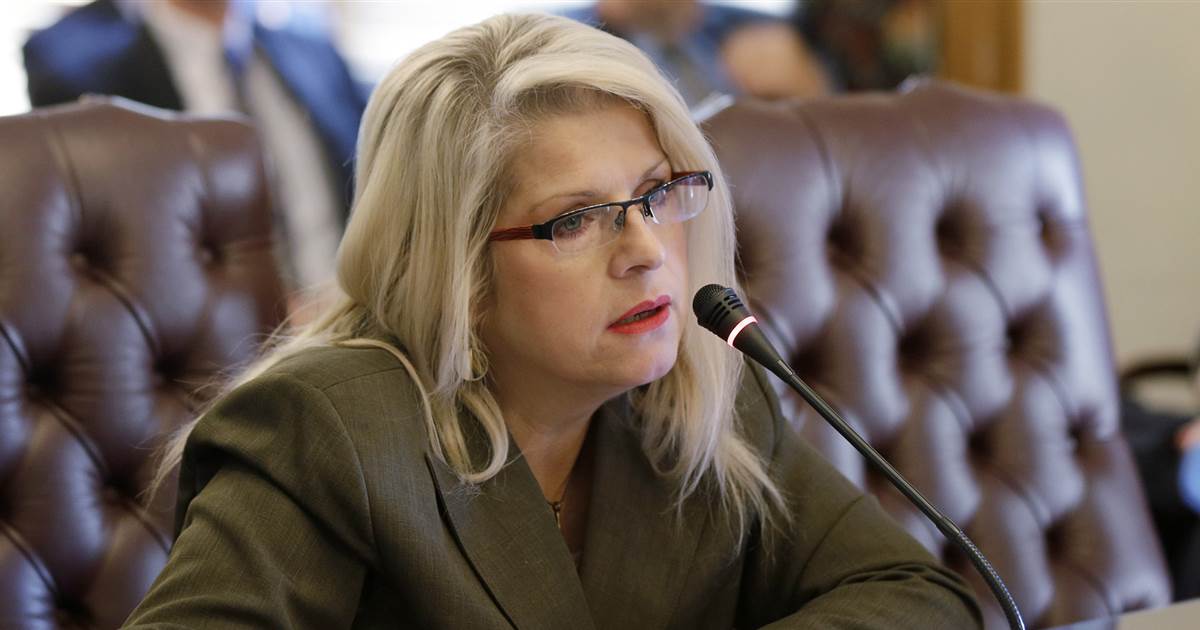 An Arkansas woman was arrested in connection to the death of former state Sen. Linda Collins-Smith, who was found dead outside her […]

White House Press Secretary Sarah Sanders will be leaving her post at the end of June, President Donald Trump said in a […] 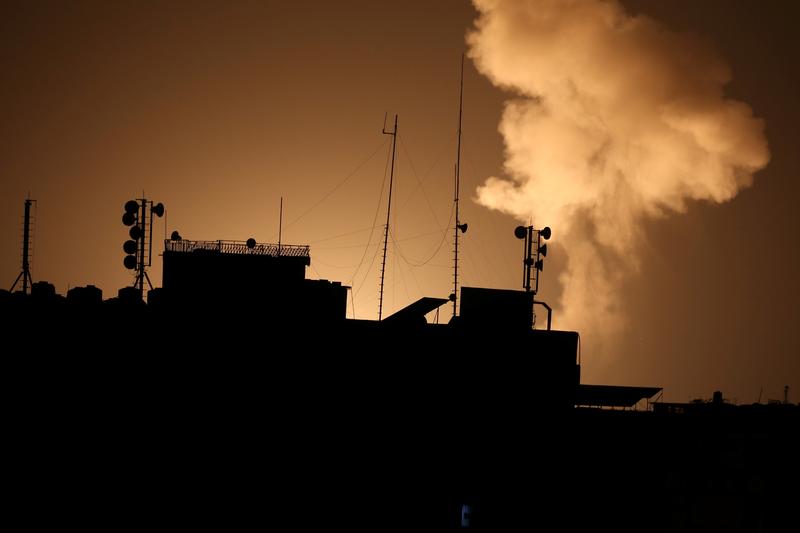