LOS ANGELES — Don Johnson is getting his funny on with help from a couple of “Saturday Night Live” stars.

Known for his dramatic roles in the hit series “Miami Vice” and “Nash Bridges,” Johnson co-stars with Kenan Thompson and Chris Redd in the upcoming NBC comedy “Kenan.”

Thompson plays a widower juggling his job as a morning TV host with raising two young daughters. Johnson is his meddling father-in-law, and Redd is his brother.

Johnson’s most recent forays into series work came in ABC’s “Blood and Oil” in 2015 and HBO’s “Watchmen” in 2019. Hardly laugh fests.

“The good thing about it is I get to work with these guys, who are just so good and such professionals,” he said Tuesday on a video call. “They pick me up, and they’re supportive. I just watch them and say, ‘OK, I got to try and keep up with that.’ ”

Johnson was working on a movie last March when production was shut down by the start of the coronavirus pandemic. He got a call from “SNL” producer and friend Lorne Michaels, who sent him the show’s script.

“Kenan and I got on the phone and I felt instant chemistry with Kenan,” Johnson said. “I feel blessed. I’m working with these great comedians and writers. Come on, man, this is like the cherry on top for me.”

His co-stars include real-life sisters and pre-teens Dani and Dannah Lockett, who admit not knowing Johnson’s previous work.

“I made stuff they couldn’t watch,” he joked.

Thompson will juggle shooting the series in Los Angeles and doing “SNL” in New York.

Like many productions, the global pandemic forced changes, including doing table reads over video calls, which led to a stilted feeling.

“When we were able to get in person, they just clicked,” Thompson said.

Even then, the newly assembled cast wasn’t able to sit around and build chemistry between takes.

“When we started rehearsing under COVID protocol,” Johnson said, “during the first 10 days the only time I saw their faces was when I was in a scene.” 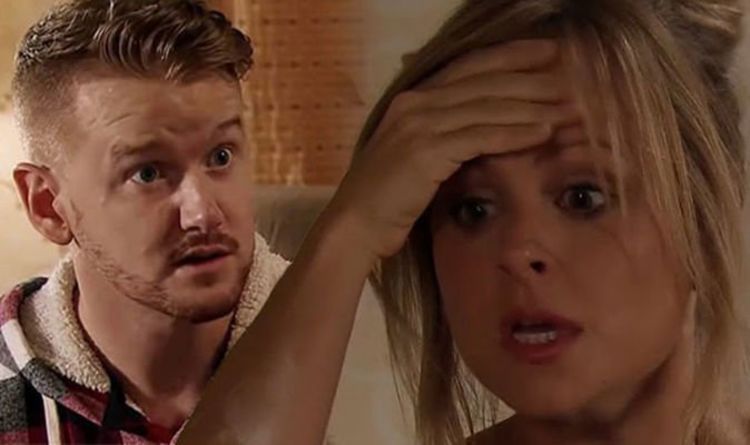 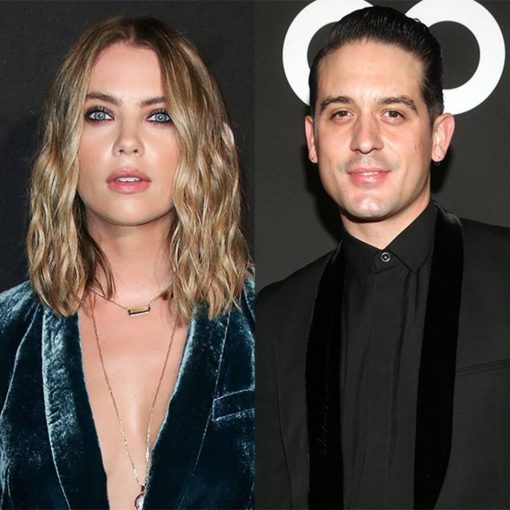 Got a secret, can you keep it? It’s over for Ashley Benson and G-Eazy. A source confirms to E! News exclusively that the Pretty […]

GTA 5 Online developer Rockstar has revealed the release date for the next major piece of DLC. The GTA Online Transform Races update […]

To mark the film’s release, the Peckhamplex Cinema in London is running special screenings featuring illusions and scary clowns in the style […]