A complicated past! Tom Brady and Bridget Moynahan welcomed their son, John, after their relationship had ended, and the New England Patriots star had already moved on with Gisele Bündchen.

Two months after Brady and Bündchen started dating in December 2006, he learned that the Blue Bloods star was pregnant with his child. Moynahan gave birth to John Edward Thomas Moynahan in August 2007.

“[Tom] was there on that day and came in afterwards,” Moynahan told More magazine in 2011 about her labor. “He certainly wasn’t holding my hand while I pushed.”

While things may have been complicated, Brady previously told Access Hollywood that he and Bündchen “found each other at the right time.”

“I’m blessed to find this life partner that we all kind of seek at different times in our life,” he told the outlet. “We’ve been through a lot of ups and downs together, and in so many ways, that’s kind of built our relationship so strong.”

The football pro and the supermodel tied the knot in February 2009. They share son Benjamin and daughter Vivian. Moynahan, meanwhile, married businessman Andrew Frankel in 2015.

“He’s the nicest guy ever,” the I, Robot actress gushed about her husband during a November 2015 appearance on The Rachael Ray Show. “Genuine, kind and sensitive. He’s the best.”

Scroll through to revisit Brady and Moynahan’s rocky history: 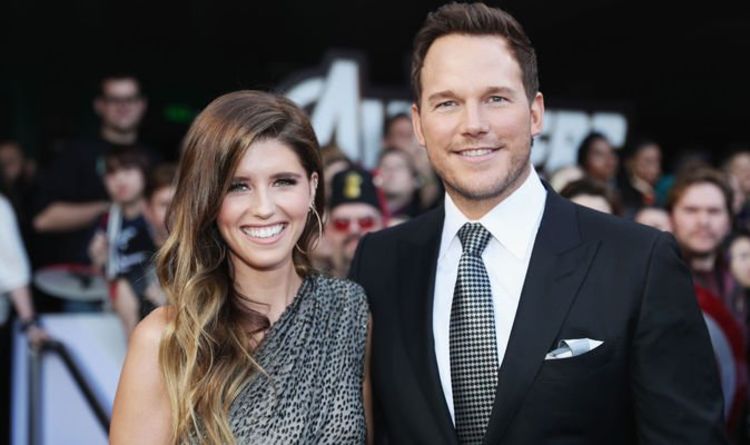 Chris Pratt, 39, married Katherine Schwarzenegger, 29, in a “moving and emotional” wedding ceremony yesterday. The American actor, who is best known […] 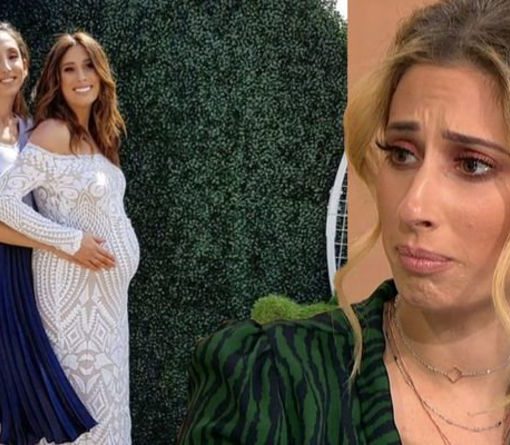 Stacey Solomon, 31, is already mum to three boys, and is now expecting her fourth child. However, the star told her Instagram followers she […] 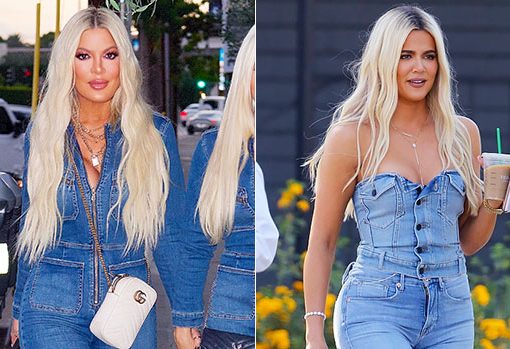 The ‘Beverly Hills 90210’ star complimented her makeup artist for being able to totally transform her look, after she was compared to […] 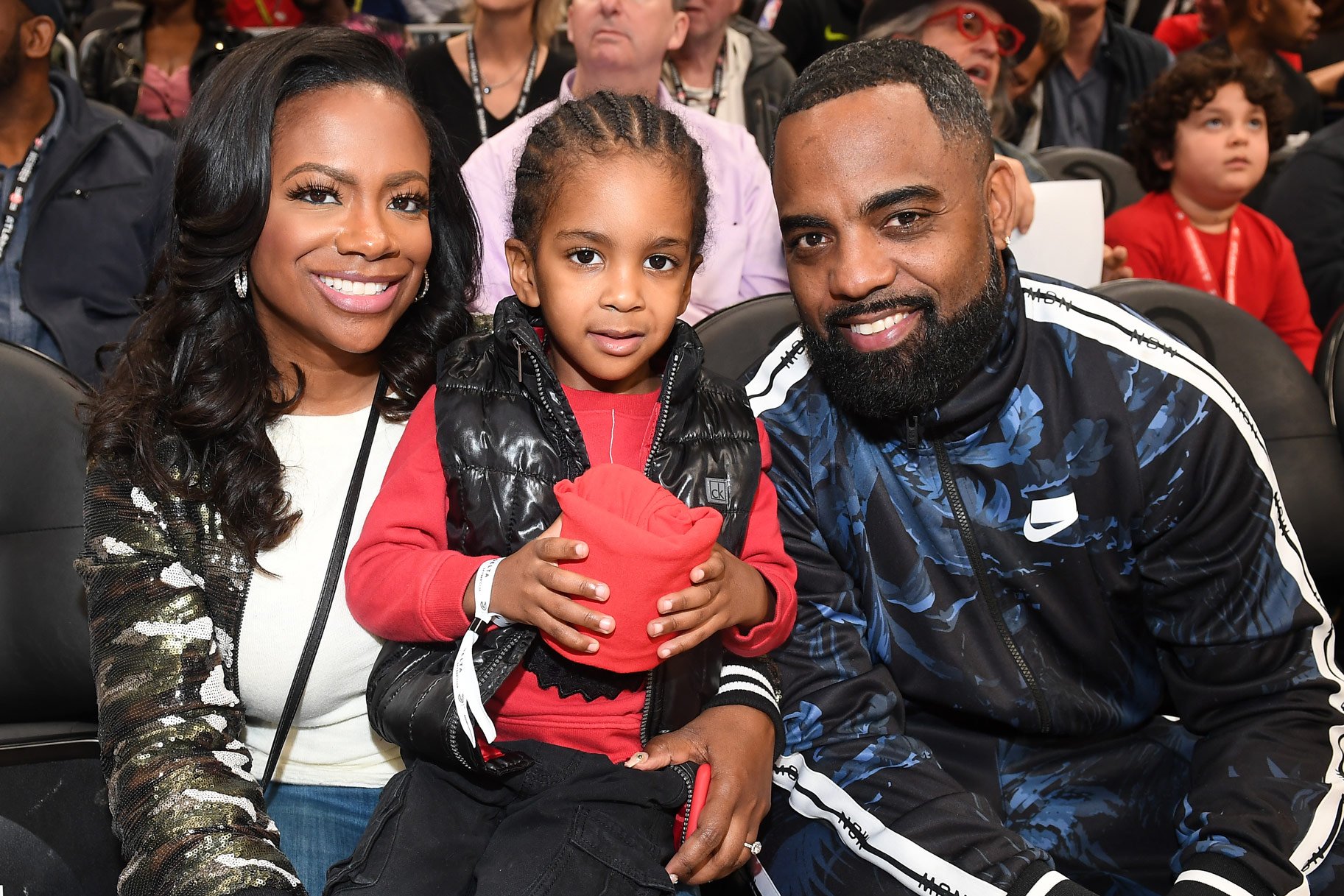 Todd Tucker posted a video featuring his and Kandi Burruss‘ son, Ace Wells Tucker. fans are praising the father, and they are […]