Jose Mourinho says Gareth Bale will only get more game time for Tottenham when he starts to earn it.

Bale’s return to Spurs has not been the heroic one that many expected with the Welshman starting just two Premier league games so far this term.

He hasn’t featured in the top flight in over a month and his only consistent playing time has come in the Europa League. 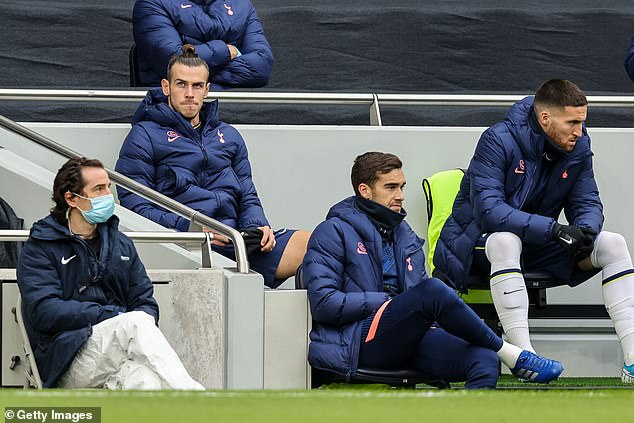 Speaking about the situation, Mourinho said: ‘I cannot give players minutes – minutes on the pitch is not something I can give.

‘We all know the difficulties that he had for a couple of seasons. 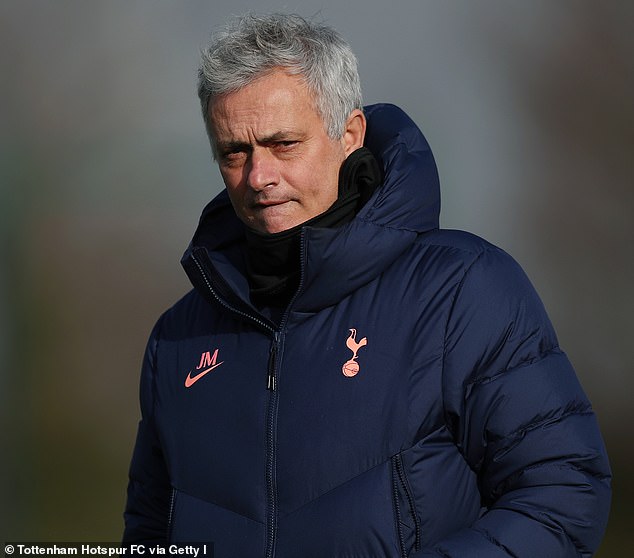 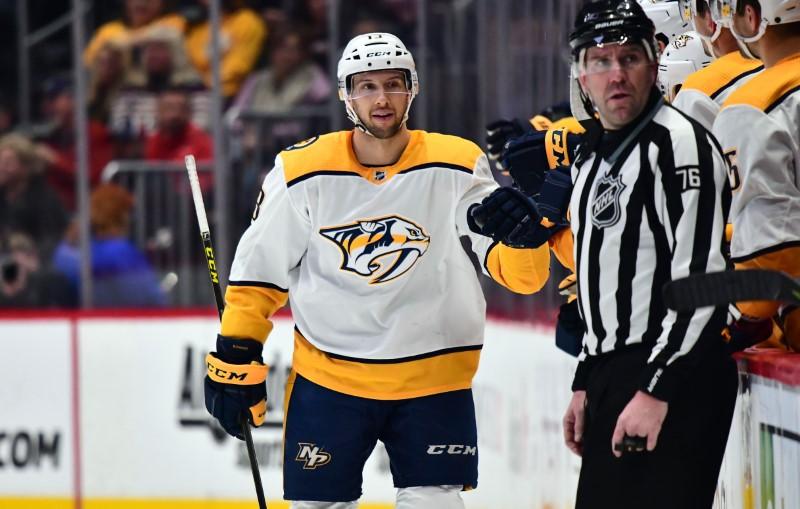 Nick Bonino had a goal and an assist, Viktor Arvidsson, Roman Josi and Ryan Ellis also scored, and the Nashville Predators beat […]

It was a scene that could have been directed by Cecil B DeMille. On the stillest of Thursday mornings in Olympia, on […]

When Mikel Arteta looks over the Wembley turf on Saturday night, what will he see? Part of the answer is simple: at […]