José Mourinho has warned Gareth Bale that he “cannot give minutes” on the pitch, as the forward continues to struggle for a first-team place since his return to Tottenham on loan from Real Madrid.

Bale is expected to appear at Wycombe in Spurs’ FA Cup fourth-round tie on Monday but time in the Premier League has been in short supply for the 31-year-old, who has played 45 minutes in the competition in the past two months.

The Welshman has previously been praised by Mourinho for his attitude since returning to the club he left for a world-record fee in 2013. But the manager made more pointed comments before the FA Cup tie, suggesting Bale has to prove himself in training before claiming a regular place.

“I cannot give players minutes – minutes on the pitch is not something I can give,” Mourinho said. “We all know the difficulties that he had for a couple of seasons. We all know that he arrived injured, we all know that even this season [he is] a little bit up and down with small things.

Mourinho described Bale’s training levels over the past week as being at a “good intensity”, suggesting a start against Wycombe is on the cards. Bale has been a consistent selection in cup matches, appearing eight times, but has made four league appearances.

In remarks likely to add further intrigue over the status of the four-times Champions League winner, Mourinho also suggested it was not just how others observed Bale’s work that would determine his selection. “It’s also about his own feelings,” Mourinho said. “If he feels that the [past] week has had a positive impact on him and on his confidence, he will play.”

Spurs will take a full senior squad to Adams Park, though Mourinho is expected to rotate his squad with Liverpool set to visit the Tottenham Hotspur Stadium on Thursday. Giovani Lo Celso continues to miss out with a hamstring injury, and Dele Alli – who remains the subject of transfer speculation – is doubtful with a tendon injury, his manager said.

(Reuters) – Canada’s George Weston Ltd said on Tuesday that it has launched a sale process for its baked goods business, Weston […] 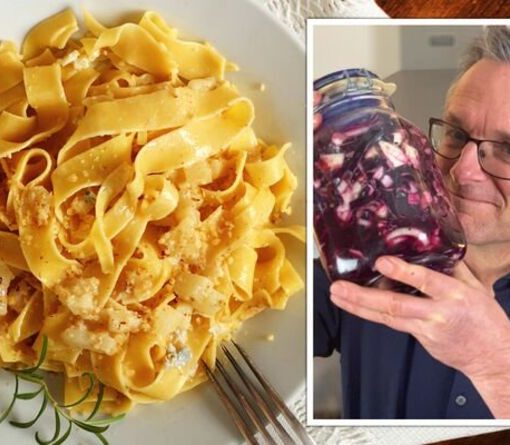 Dr. Clare shared her keto take on a delicious Italian classic. She swapped out pasta for a low-carb alternative, cabbage. She told […] 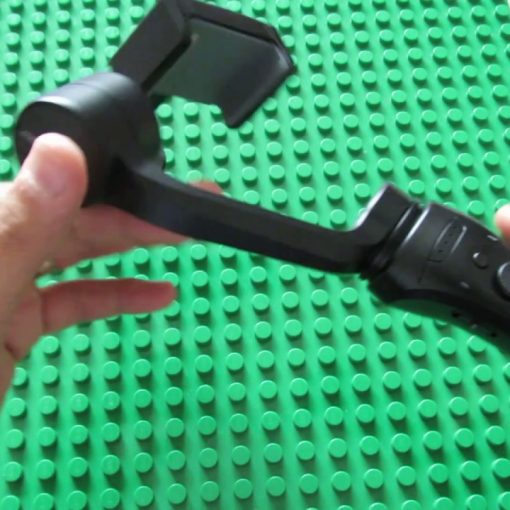 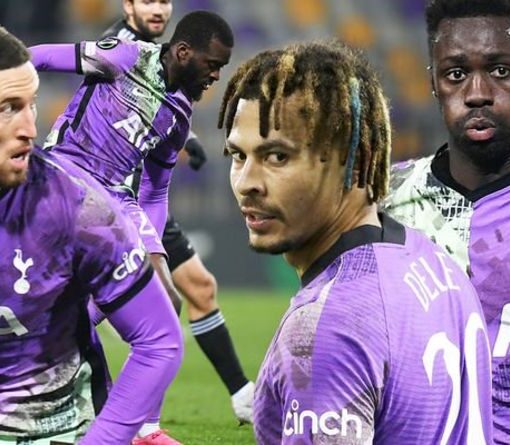