Parts of central Mozambique have been flooded after Cyclone Eloise struck near the port city of Beira with wind speeds of up to 160km/h (100mph).

Beira received 250mm (10 inches) of rain in 24 hours, according to Mozambique’s National Institute of Meteorology (INAM).

Local officials and aid agencies are assessing the scale of the damage so they can help those affected, and trying to restore power and communications, which were cut off in some areas.

Several people are reported to have been killed.

The cyclone has now been downgraded to a tropic storm and was forecast to be heading towards Zimbabwe and northern South Africa, which have already experienced heavy rainfall.

Chris Neeson, who works for the UN in Beira said: “It was impossible to sleep because of the noise and fear.”

“I heard so much wind and rain in the early hours of the morning. Water entered my home, as well as rocks and leaves that had flown off my neighbours’ homes. Electricity has been down from last night and we’ve been unable to make calls.

“When I went outside, there was water everywhere – up to my knees – and trees, electrical wires, roof tiles, and fences all destroyed, strewn about on the streets. Thank God it has stopped raining. I never thought I would be afraid of water, but this was horrible,” he said.

Residents of Beira, Mozambique’s second city with a population of about 500,000, are trying to clean up as best they can.

They are salvaging what they can from their flooded homes.

Trees, electricity pylons and advertising hoardings were blown over by the force of the wind.

Several rivers in the region have burst their banks and vast areas around Beira are under water.

Water levels were already high, even before the cyclone made landfall on Saturday.

The region is still recovering from two devastating cyclones, Idai and Kenneth, which hit in 2019, killing hundreds and forcing many thousands from their homes.

All photos subject to copyright. 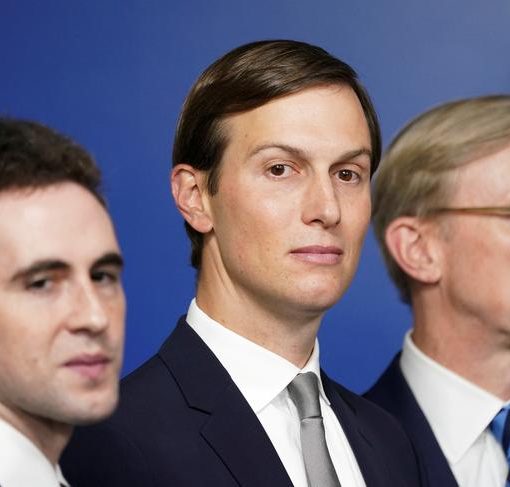 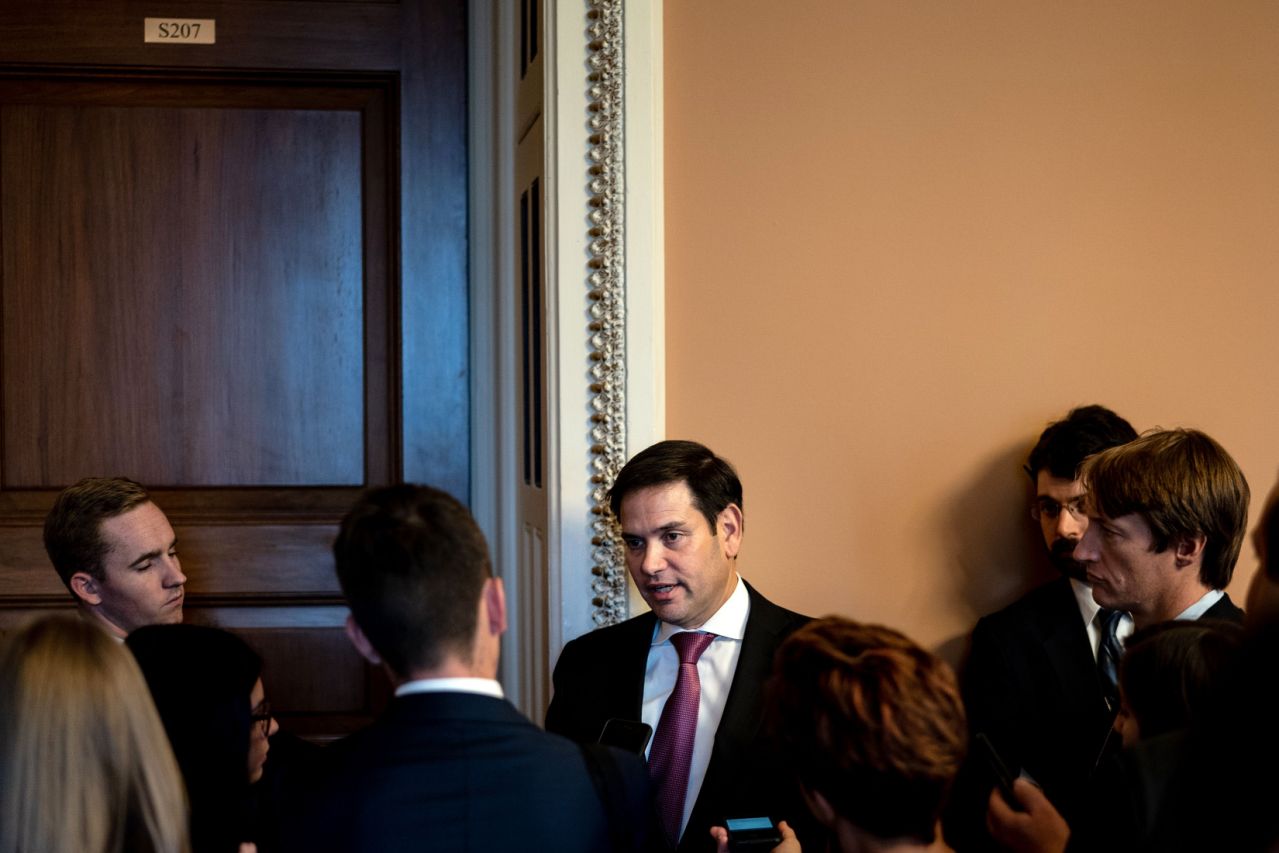 Sen. Marco Rubio (R-Fla.) talks to reporters at the Capitol before a Senate Republican policy luncheon in Washington on Tuesday, Oct. 22, […] 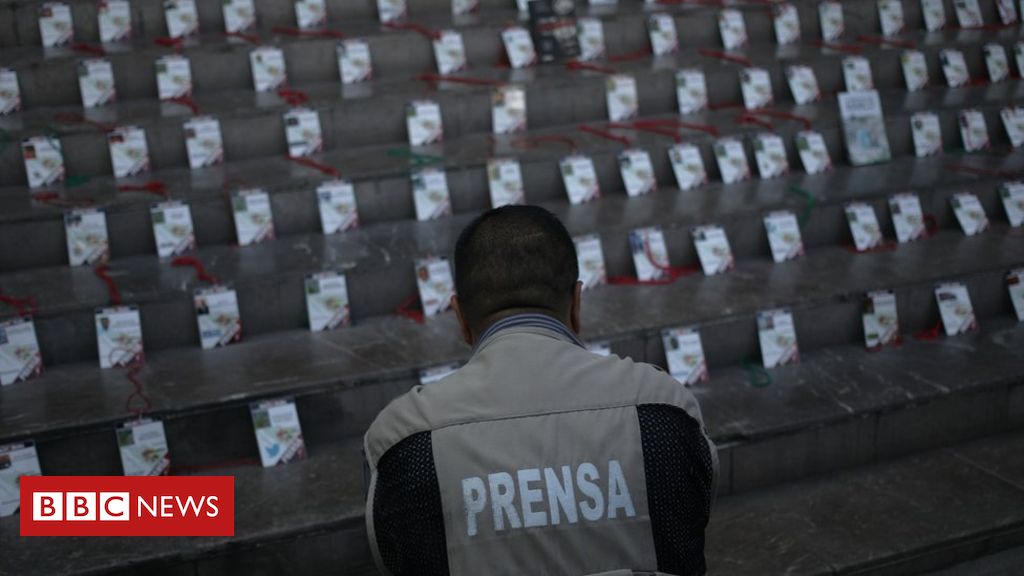 Google recently unveiled the Pixel Buds that are wireless headphones meant to be paired with the Pixel 2. A tap on the […]