Travel stocks suffered another torrid day as fresh worries about coronavirus sent stock markets around the world into a tailspin.

British Airways owner IAG was the biggest faller on the FTSE 100 as its shares dived 3.4 per cent, or 5.35p, to 151.6p amid fears that tighter travel restrictions are on the way to stop the spread of Covid-19.

With summer holidays under threat, the sell-off was echoed on the Continent as German airline Lufthansa fell 2.7 per cent and Air France KLM dropped 2.5 per cent.

Travellers around the world are facing tough new rules that mean they must take a Covid test before departure and undergo a period of quarantine on arrival. Speculation is mounting that the UK may close its borders altogether.

Hopes of an early end to lockdown are also fading despite the rollout of vaccines – sparking fears of a double-dip recession and delayed recovery.

‘The Prime Minister’s refusal to flatly rule out an extended lockdown, as rumours of a gradual reopening from May started to swirl, has knocked sentiment toward those firms that would benefit most from increased movement.’

Shopping centre owner Hammerson – whose tenants are struggling to survive while their stores are closed – fell 6.2 per cent, or 1.35p, to 20.35p.

It wasn’t all doom and gloom, however, and IT provider Kainos lifted its full-year guidance after a decent end to 2020.

‘The continued momentum in our business has driven a strong trading performance and we therefore expect results for the year ending March 31, 2021 to be ahead of current market consensus expectations,’ the firm said.

Kainos said it was working on ‘several substantial, long-term engagements as part of the Government’s digital transformation programme, including supporting the NHS as it responds to Covid19’. Shares soared 16.4 per cent, or 186p, to 1322p.

IT consultancy Computacenter was also bullish as it raised its profits forecasts – ‘in excess of £195m’ – for the third time in less than six months.

The company added: ‘The positive momentum we have seen in trading since the start of the pandemic shows no sign of abating.’

Pharmaceuticals giant Glaxosmithkline was given a boost when the US Food and Drug Administration (FDA) approved HIV drug Cabenuva, which reduces treatment doses from one a day to one a month. Shares rose 1.1 per cent, or 15.4p, at 1380.2p.

Investors were keeping a watchful eye on Diageo ahead of its update next week. The Smirnoff and Guinness owner is expected to reveal a 4.6 per cent sales slump, according to analysts. 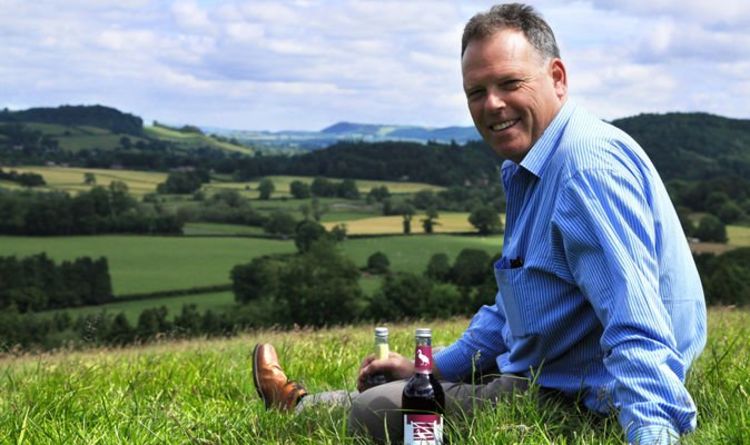 Its greatest asset and ingredient, mineral rich spring water sourced on site, was the reason why the fifth generation family farm in […]

(Reuters) – U.S. job growth increased moderately in September, with the unemployment rate dropping to near a 50-year low of 3.5%, which […] 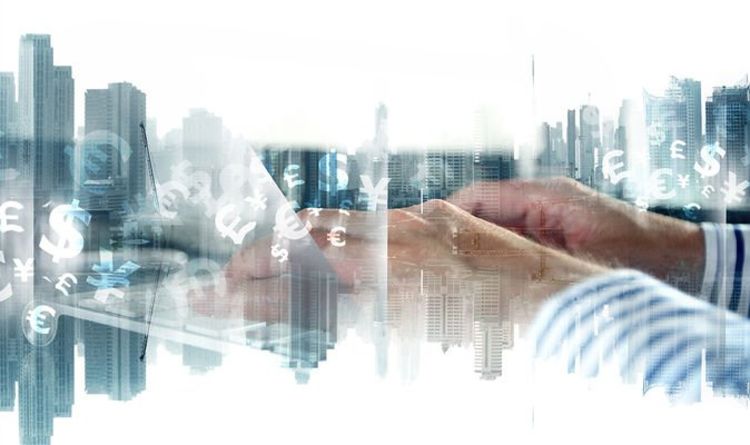 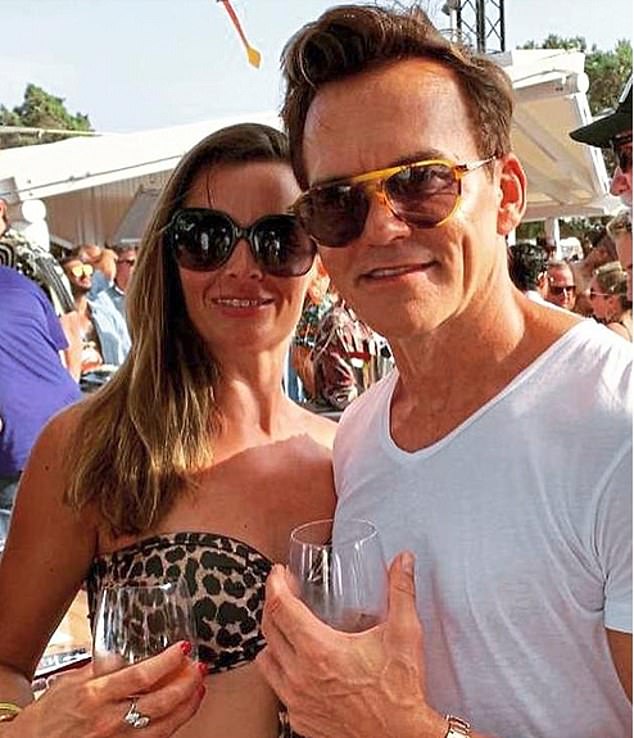