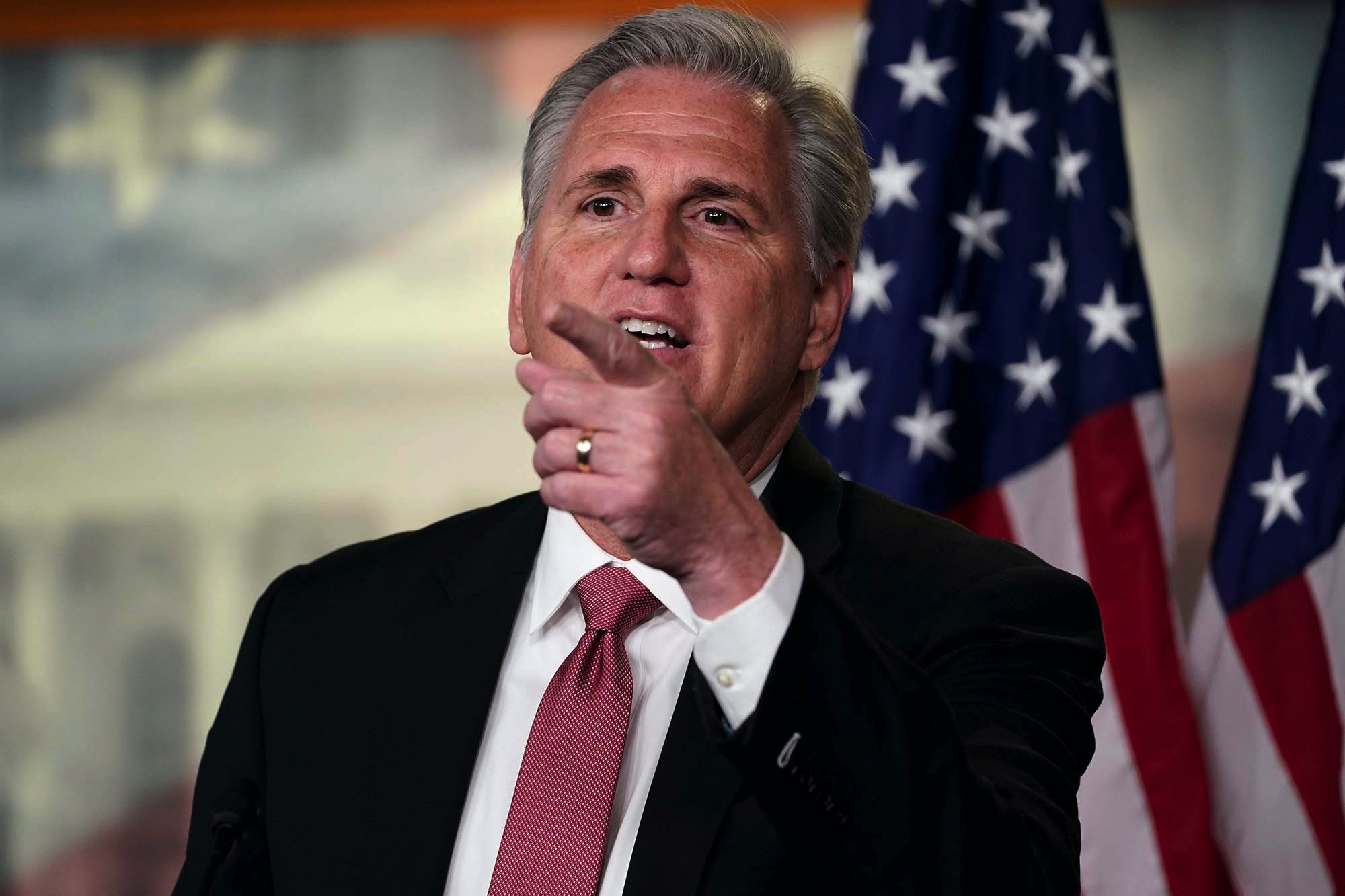 House Minority Leader Kevin McCarthy continued to walk back his accusation that former President Donald Trump caused the deadly Capitol Hill riot, saying now that “everybody across this country” is to blame.

In an interview with Gray Television’s Greta Van Susteren airing on Sunday, McCarthy said Trump and others — including Democrats, people on social media and law enforcement who didn’t prepare for the mayhem — shared responsibliity for the Jan. 6 siege.

“I also think everybody across this country has some responsibility,” said the California Republican.

“I think this is what we have to get to the bottom of, and when you start talking about who has responsibilities, I think there’s going to be a lot more questions, a lot more answers we have to have in the coming future.”

Last week, McCarthy said in a floor speech that Trump “bears responsibility” for the violent mob.

“The President bears responsibility for Wednesday’s attack on Congress by mob rioters. He should have immediately denounced the mob when he saw what was unfolding,” he said.

House Democrats moved quickly to impeach Trump for a second time, accusing him of inciting violence before the insurrection at the U.S. Capitol that killed five people, including a Capitol police officer.

The Senate is expected to start the impeachment trial next week. 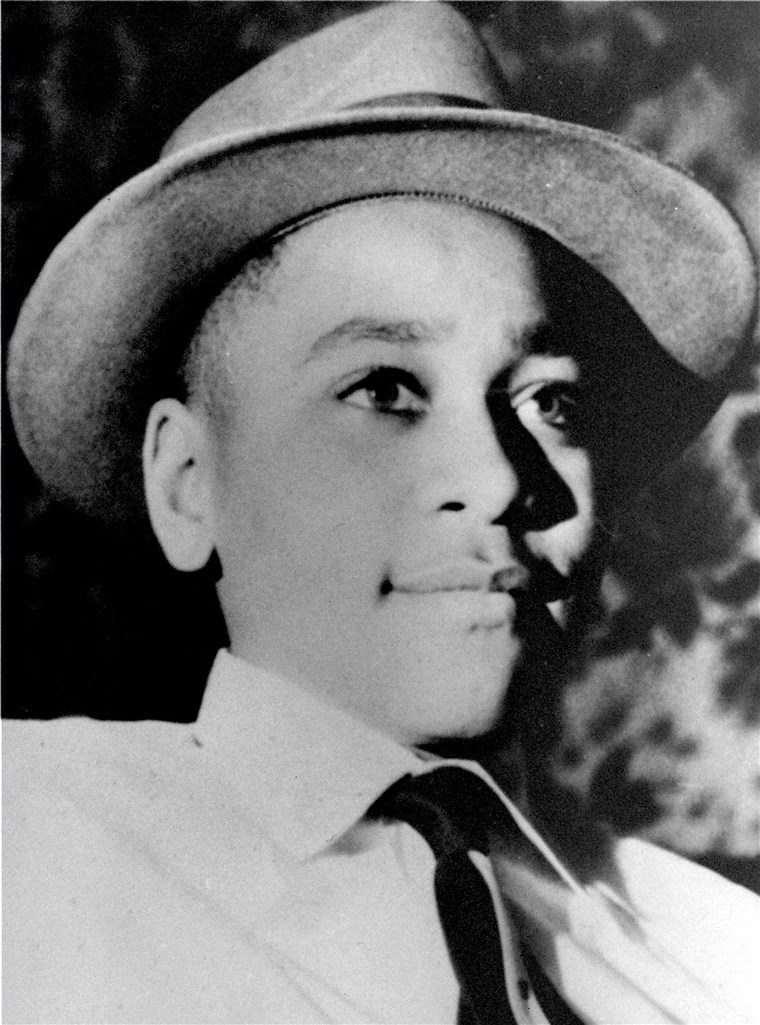 BIRMINGHAM, Ala. — The federal government has reopened its investigation into the slaying of Emmett Till, the black teenager whose brutal killing […] 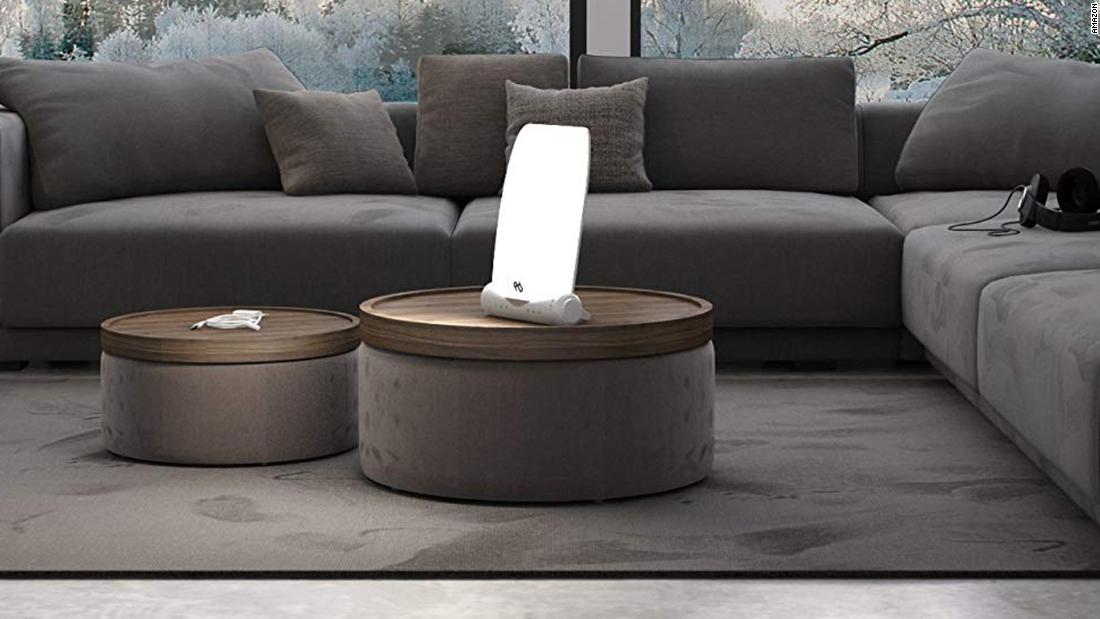 Fall is creeping in, which means shorter, colder days and less time to spend outside. And this year, doctors are worried Covid-19 […] 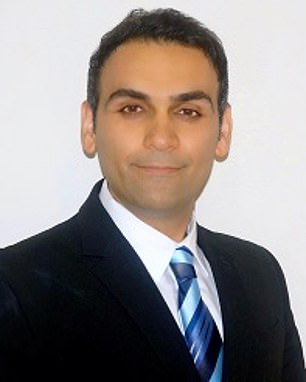 Dr. Hossein Sadrzadeh experienced an allergic reaction after receiving the Moderna Covid-19 vaccine at Boston Medical Center on Christmas Eve A doctor from […] 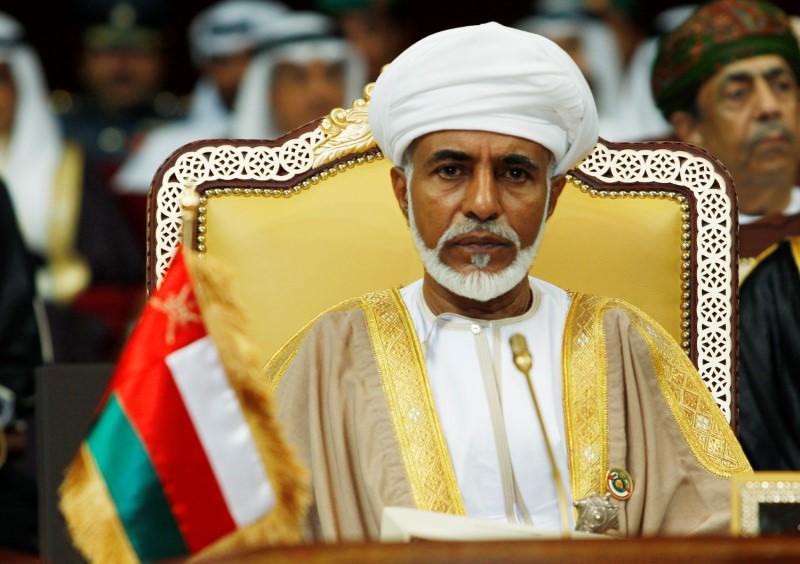