The couple both worked as presidential advisers but left the White House after a controversial few weeks for Mr Trump – which is said to have had Ivanka “in a bit of a panic”. They are thought to be moving into a multi-million pound luxury plot on a private island in Miami.

According to Vanity Fair, the ex-Trump advisers have now turned their attention to the immediate future.

A source told the outlet: “They’re looking forward to having a clean break.

“They haven’t yet gone into what comes next and their government work is done.

“It is a moment in their lives to focus exclusively on family and just relax.”

However, the couple’s private island property is thought to still be under construction, so they have opted to move into a luxury flat in Miami’s Surfside neighbourhood in the meantime.

Their lease is thought to last for “at least a year”, a source told the Wall Street Journal.

Meanwhile, the couple’s former Washington DC home has gone back onto the rental market for around £13,000 a month.

Earlier this month, Ivanka Trump was said to be fearing for the future of her political career after it was reported her father would break with tradition and not attend the inauguration of his rival Joe Biden.

Kate Bennett, CNN White House correspondent, said: “That has [Ivanka’s husband] Jared Kushner and Ivanka Trump in a bit of a panic as they look to their future.

“I talked to a lot of sources today who say they’re questioning everything now, from where they’re going to live after the White House to what their careers will be.”

According to the Daily Mail, the former First Daughter had wanted to be a “good sport” and was doing “whatever she can to save her reputation”.

However, Ms Trump did not end up attending the ceremony, which took place on Wednesday.

Joe Biden’s inauguration was marked by intensified security and restrictions on public attendance over concerns related to both the coronavirus pandemic and also fears of unrest.

Donald Trump’s exit as President of the United States followed a day of violence at the US Capitol on January 6 which resulted in the death of five people.

Mr Trump faces a second impeachment trial in the Senate which is due to begin next month. 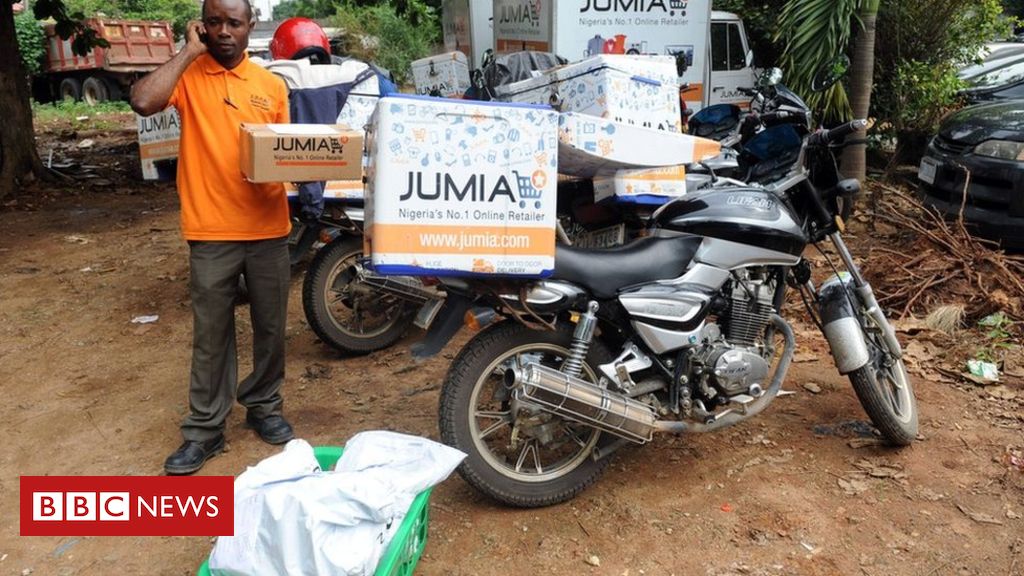 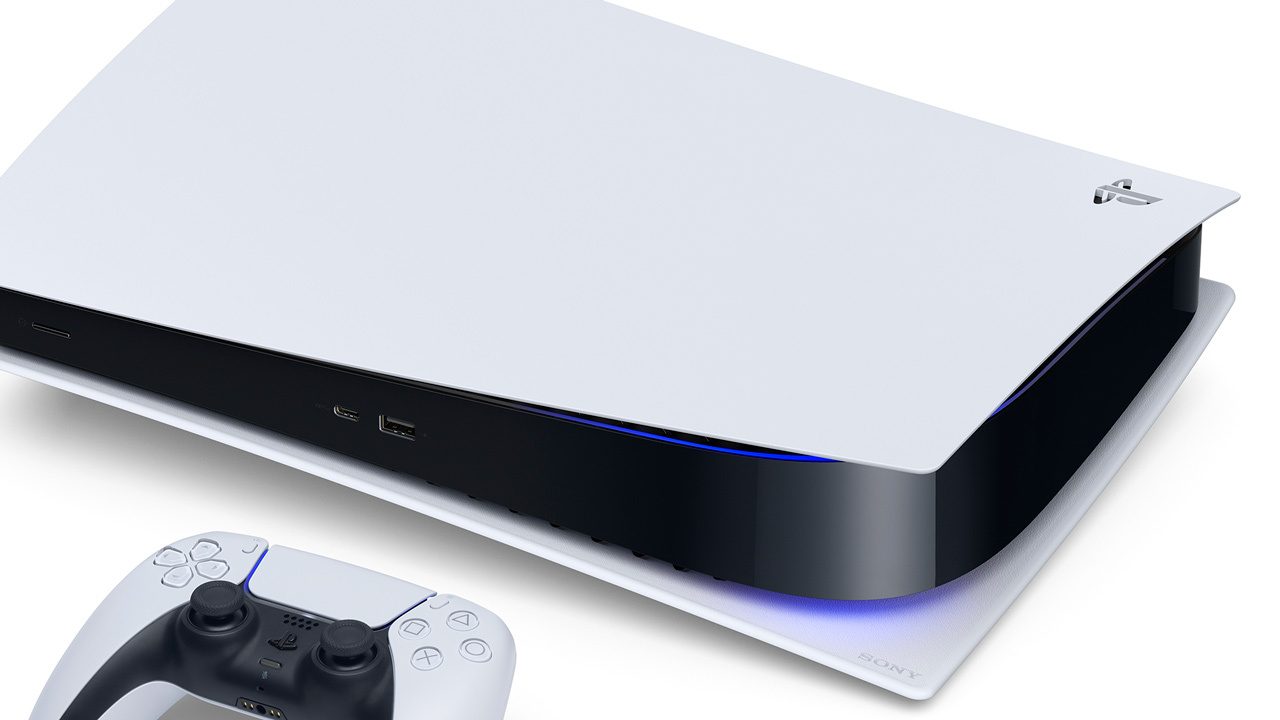 Eric Lempel is PlayStation’s Head of Global Marketing and Consumer Experience. And he has a deep history with the company, spanning way, […] 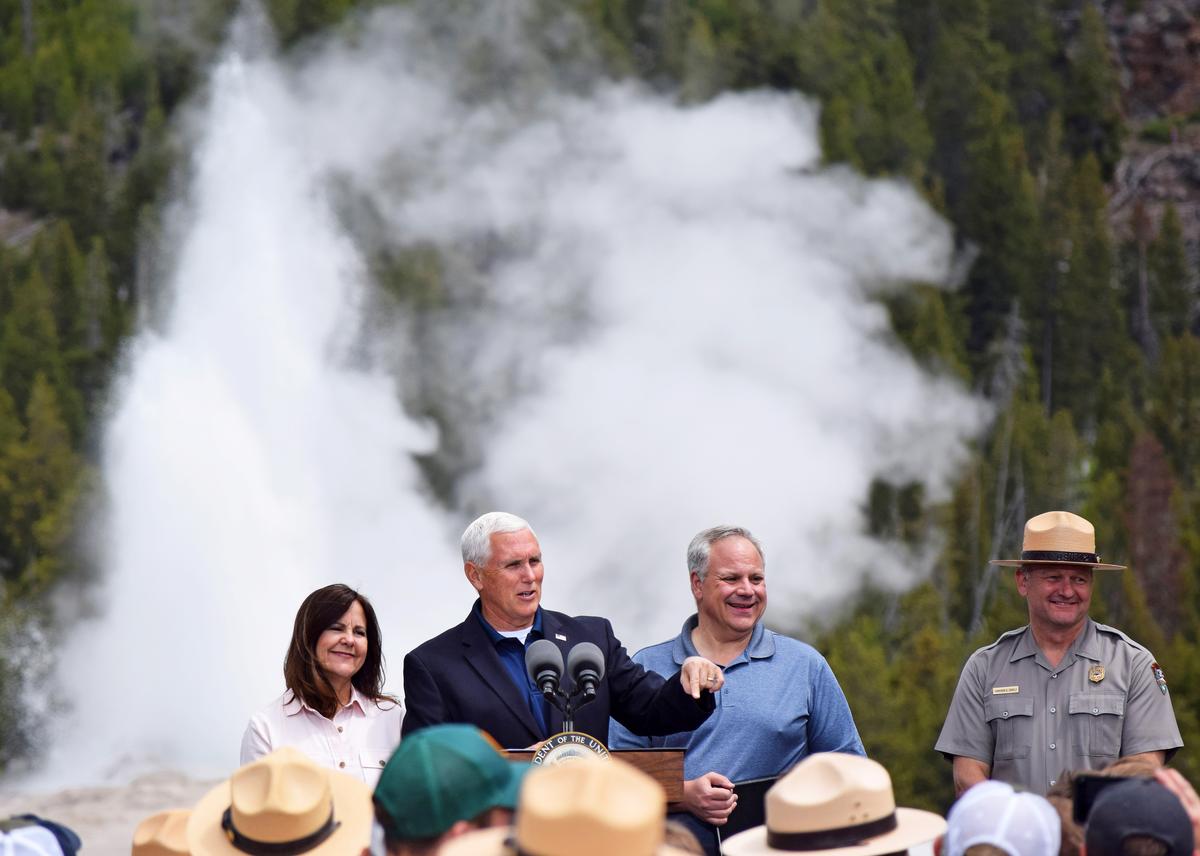