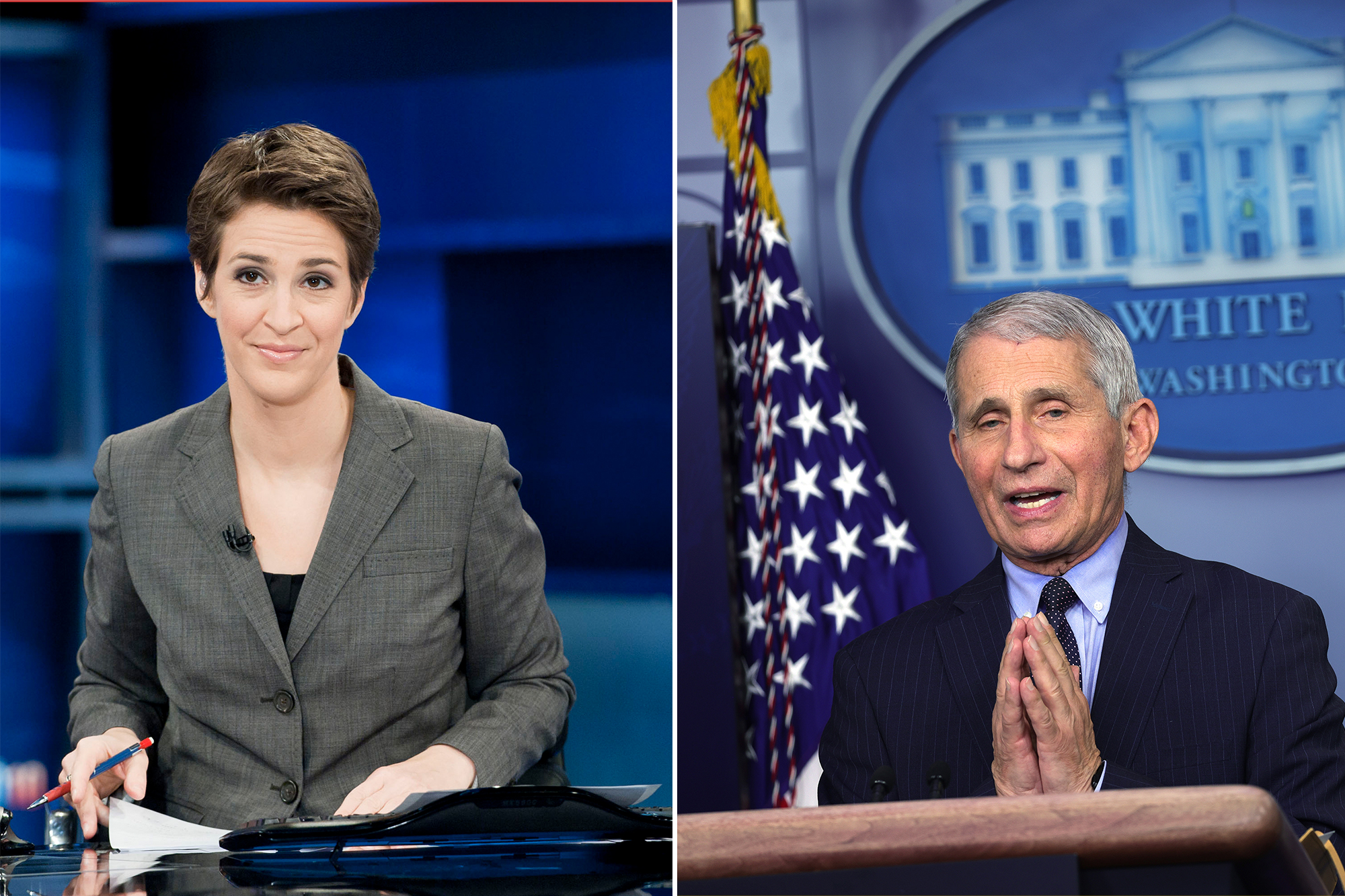 Dr. Anthony Fauci appeared very gitty during his debut appearance on “The Rachel Maddow Show” on Friday night and suggested the Trump administration previously “blocked” him from coming on the MSNBC program.

“I mean, it was so clear when [they] sent it down, ‘Why would you want to go on Rachel Maddow’s show?’ Well, because I like her and she’s really good. ‘It doesn’t make any difference. Don’t do it,’” Fauci continued to a chuckling Maddow.

Fauci went on to tell Maddow he doesn’t think she is “going to see” efforts by the Biden administration to hold him back from speaking to the press and that she’ll see “a lot of transparency” from the new leadership in Washington.

“You might not see everybody as often as you want, but you’re not going to see deliberate holding back of good people when the press asks for them,” Fauci explained.

Fauci, who was tapped by President Biden to be a White House adviser during the transition, previously indicated that working for the new president has been “liberating.”

“I can tell you I take no pleasure at all in being in a situation of contradicting the president, so it was really something that you didn’t feel you could actually say something and there wouldn’t be any repercussions about it,” Fauci said Thursday. “The idea that you can get up here and talk about what you know, what the evidence and science is, and know that’s it — let the science speak — it is somewhat of a liberating feeling.” 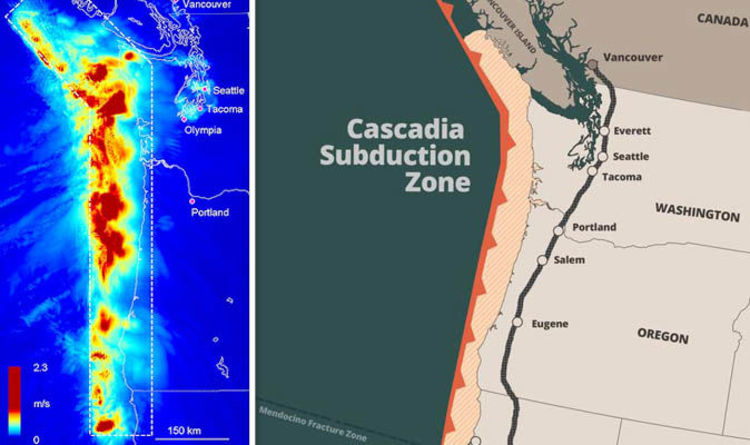 The 6.3 magnitude earthquake registered 188 miles from the western coast of the US today, but no tsunami warning has yet been […] 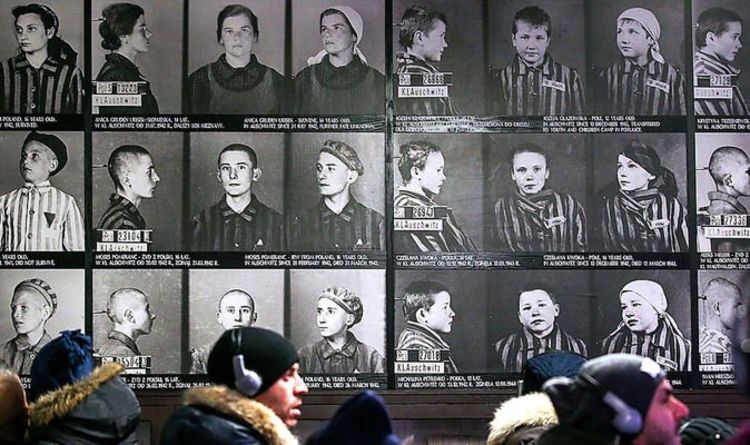 Last week survivors gathered for a ceremony to mark the 75th anniversary of their liberation by the Soviet army. Auschwitz has become […] Sen. Bernie Sanders claims victory in the Nevada Democratic caucus during a campaign rally in San Antonio, Texas. He credits his win […]