Boris Johnson last night told Joe Biden his arrival in the White House was a “moment of hope in a dark time” as he became the first leader outside North America to speak to the US President.

The Prime Minister is believed to be the third world leader to speak to Mr Biden after his scheduled call was brought forward by two days in what will be seen as a major boost for the special relationship between the UK and US.

Mr Johnson spoke to Mr Biden in a 35 minute phone call from his office at 10 Downing Street. The pair discussed “a very wide range of subjects”, sources said, describing the conversation as “very warm, friendly and wide ranging with agreement on key issues”.

One source said Mr Johnson welcomed the “fantastic initial announcements from the Biden administration and ‘moment of hope’ in a dark time”.

Announcing the phone call on Twitter, Mr Johnson said: “Great to speak to President Joe Biden this evening. I look forward to deepening the longstanding alliance between our two countries as we drive a green and sustainable recovery from COVID-19.”

Mr Biden had been expected to start phoning allies across the Atlantic tomorrow and the call will be seen as a major post-Brexit boost for Britain and a sign the US president wants to cement the special relationship.

The conversation came after it emerged Mr Biden had removed a bust of Sir Winston Churchill when selecting furnishings from the Oval Office.

British officials had downplayed the significance of this decision, as did the White House and the US embassy in London.

British officials told The Sunday Telegraph it was “likely” Mr Johnson was the first leader outside the Americas to receive a call.

“The President conveyed his intention to strengthen the special relationship between our countries and revitalize transatlantic ties, underscoring the critical role of NATO to our collective defense and shared values.

“He noted his readiness to work closely with Prime Minister Johnson as the United Kingdom hosts the G-7 and United Nations Climate Change Conference (COP26) this year.

“The leaders also discussed the need for coordination on shared foreign policy priorities, including China, Iran, and Russia.”

A Downing Street spokesman said that the pair “also discussed the benefits of a potential free trade deal between our two countries, and the Prime Minister reiterated his intention to resolve existing trade issues as soon as possible”.

Mr Johnson has sought since the inauguration last week to extend the hand of friendship to the Democrat president after his victory over Donald Trump and said in November: “The US is our most important ally and I look forward to working closely together on our shared priorities from climate change to trade and security.”

The speed of the call to Mr Johnson is a significant improvement on when Donald Trump won the Presidential election in November 2016.

Then Theresa May, Mr Johnson’s predecessor in 10 Downing Street, was a lowly 11th on President Trump’s call list in 2016, behind the leaders of Egypt, Saudi Arabia, Mexico, Japan, India, Turkey, Israel, South Korea, Australia and Ireland. 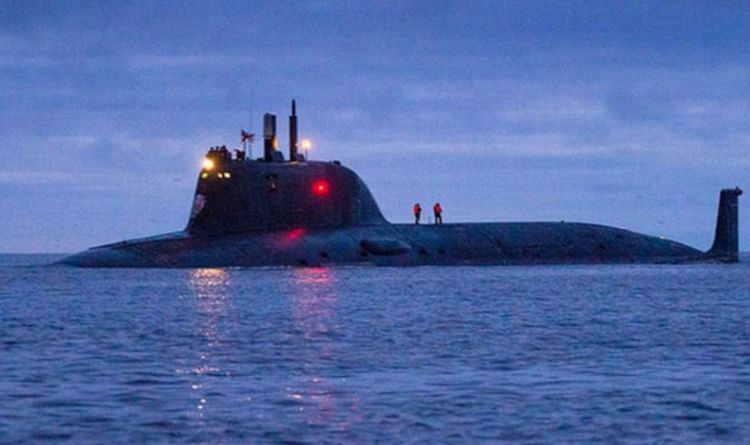 Russia’s new Yasen-M nuclear-powered submarine capabilities have been closely guarded by their government but it has seemingly stunned the military world. Russia’s new ships are expected […]

FLAGSTAFF, Ariz. — The National Park Service is considering a steep increase in entrance fees at 17 of its most popular parks, […] 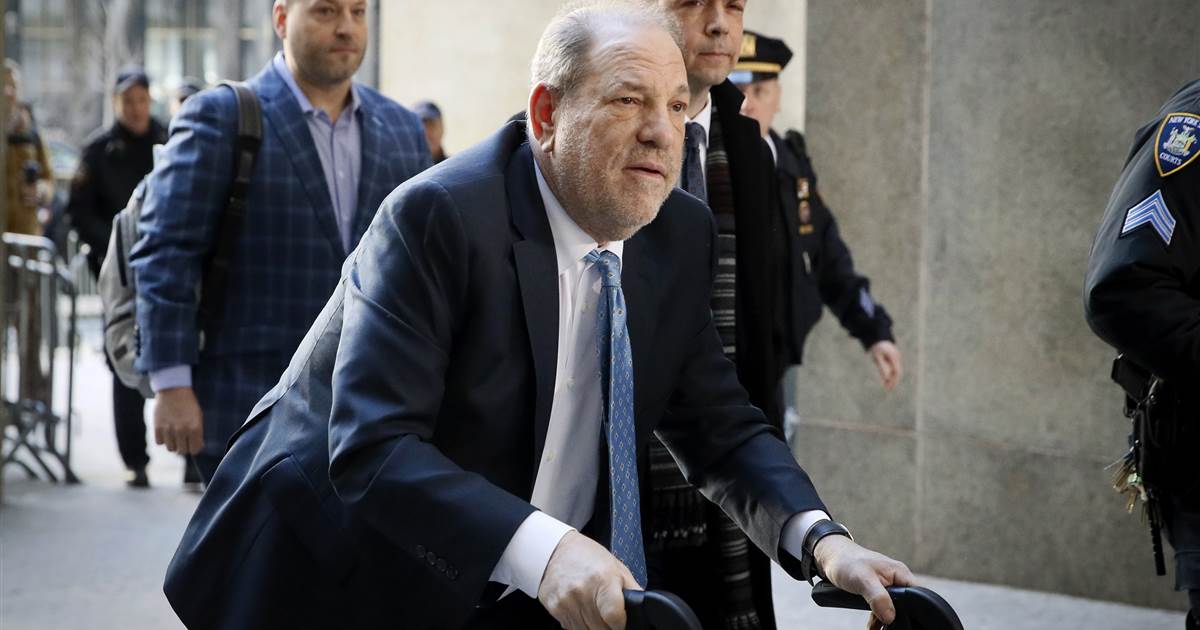 Harvey Weinstein, the once-powerful Hollywood mogul, was found guilty of rape in the third degree on Monday, capping a landmark trial of […]