West Ham are assessing the cost of a potential deal for Bournemouth’s Joshua King.

David Moyes has made plain his desire to bring in a new striker after shipping London Stadium flop Sebastian Haller to Ajax for £20million.

King is high on the Scot’s list, despite the fact that he is yet to get off the mark in 11 Championship appearances for Bournemouth this season. 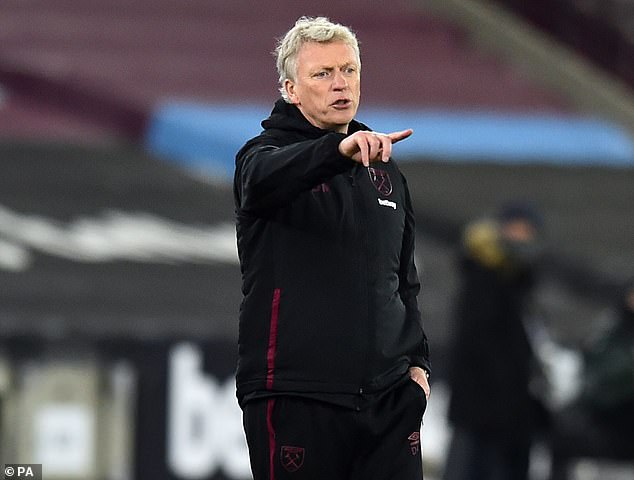 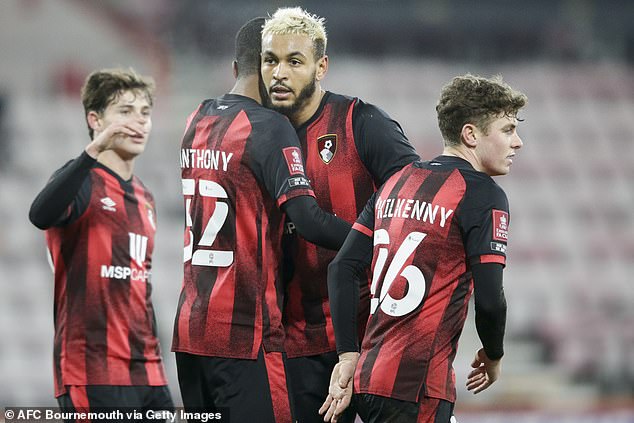 But the Norwegian caught the eye in the Cherries’ Premier League campaign last year, scoring six goals and getting four assists.

King has had many notable potential suitors in the recent past, attracting a £20million bid from Manchester United a year ago which Bournemouth rejected.

He has also been linked with moves to Burnley and Everton in this transfer window, highlighting the stiff competition Moyes may have for the 29-year-old’s signature.

The Hammers are also looking at Cagliari’s Gio Simeone, Reims’ Boulaye Dia and Eintracht Frankfurt’s André Silva, although Moyes is reluctant to pay over the odds.

West Ham are reportedly in talks with Reims about Dia, and are ready to pay £15million for the 24-year-old Senegal international, according to Eurosport. Dia is the topscorer in Ligue 1, with an impressive 12 goals in 18 appearances.

Simeone has caught the eye at Cagliari, scoring five goals in Serie A so far, while Silva is another hot prospect, with the 25-year-old Portuguese netting 12 goals in just 16 Bundesliga appearances this season.

Manchester City have confirmed a deal to sign Erling Haaland from Borussia Dortmund this summer. The striker’s buyout clause, understood to be […] 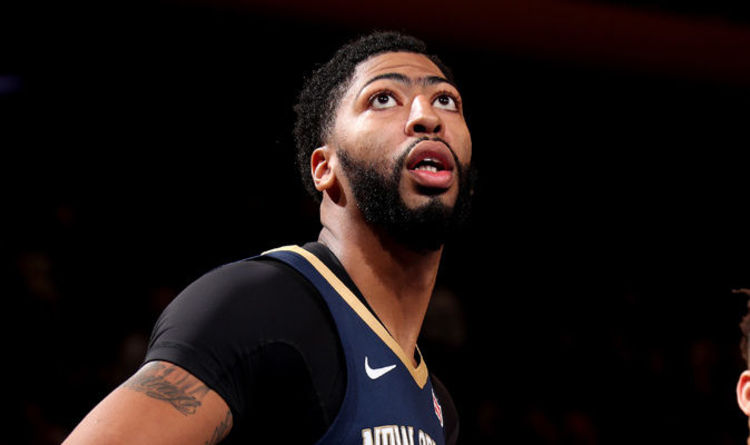 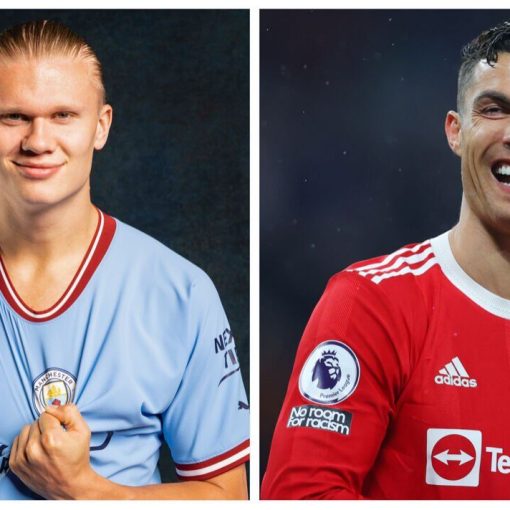 “With Harry Kane and Mo Salah we have the best strikers in the Premier League so whoever wins it will deserve it.” […]