Fikayo Tomori is joining Milan on loan with an option to buy, placing his future at Chelsea in doubt. The defender is flying to Italy on Friday and could be involved when the Serie A leaders face Atalanta on Saturday.

Tomori has fallen out of favour at Chelsea this season, dropping to fifth choice in central defence, and wants an opportunity to play regularly. His situation alerted Milan, whose director of football, Frederic Massara, has tracked the 23-year-old for a long time. After initially proposing an 18-month loan, Milan asked whether Chelsea would agree to a loan until the end of the season with an option to make the deal permanent then.

Although Frank Lampard has repeatedly insisted that Tomori remains part of his plans, Chelsea accepted that, and the price is set at £25m plus £5m in add-ons. With Milan not obliged to sign Tomori permanently, however, there remains a chance the England international will return to Stamford Bridge in the summer.

Tomori emerged from Chelsea’s academy and impressed during the first half of last season. Lampard had taken him to Derby on loan in the 2018-19 season and brought him into Chelsea’s first team after moving there 18 months ago. However Tomori’s opportunities faded as the campaign wore on and he has fallen further down the pecking order since the arrival of Thiago Silva last summer, making only four appearances this season.

Chelsea were prepared to allow Tomori to leave on loan during the last transfer window after failing to sell Antonio Rüdiger, who has come in from the cold to partner Silva in recent weeks. Tomori rejected a loan to West Ham in October; now he has a chance to prove himself at one of the most prestigious clubs in the world.

Pole position belonged to Valtteri Bottas for the Sakhir Grand Prix but it was his teammate, George Russell, whose talent shone under […] 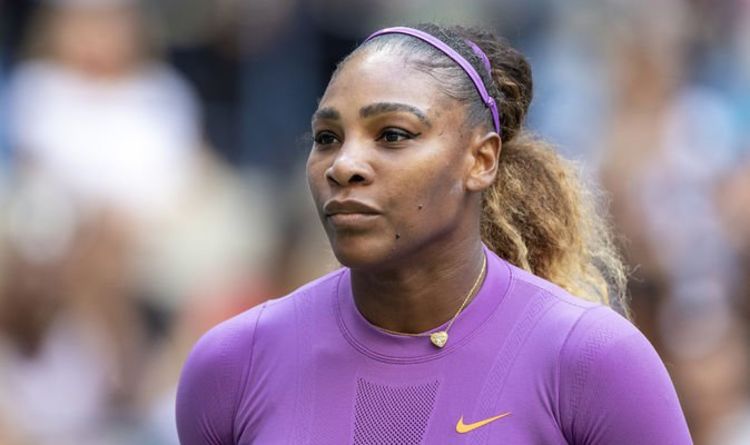 Serena Williams should play more tournaments if she wants to reach Margaret Court’s Grand Slam record. That is the view of former […] 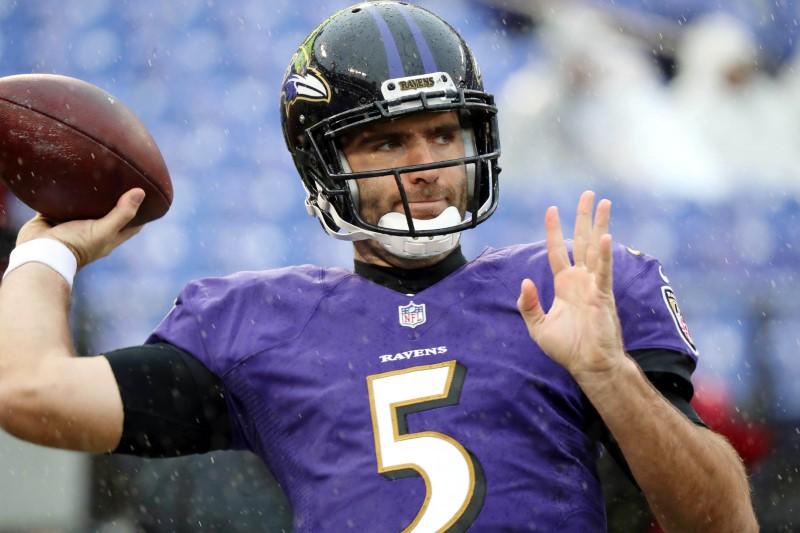 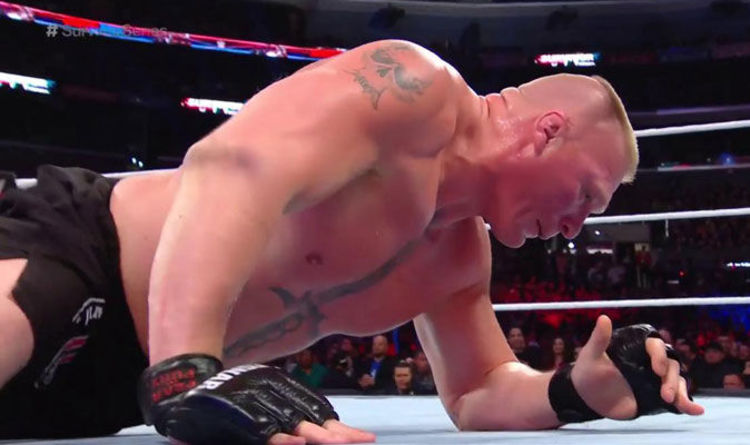