MIAMI (AP) — A Colombian businessman was carrying a letter from Venezuelan President Nicolas Maduro accrediting him to Iran’s supreme leader when he was arrested on a U.S. warrant last year, according to a new court filing in a politically charged corruption case ratcheting up tensions with the South American nation.

Attorneys for Alex Saab made the filing in Miami federal court Thursday just hours after prosecutors in the African nation of Cape Verde said they granted the 49-year-old Colombian house arrest as he fights extradition to the U.S. to face money laundering charges.

U.S. officials believe Saab holds numerous secrets about how Maduro, his family and top aides allegedly siphoned off millions of dollars in government contracts amid widespread hunger in the oil-rich nation. He was detained last June when his jet made a refueling stop on a flight to Tehran, where he was allegedly sent to negotiate deals to exchange Venezuelan gold for Iranian gasoline.

The Trump administration made Saab’s extradition a top priority, at one point even sending a Navy warship to the African archipelago to keep an eye on the captive and discourage any plans by Venezuela to try to sneak him out of jail.

In Caracas, Saab’s prosecution is seen as a veiled attempt at regime change and is likely to complicate any effort by Maduro to seek a fresh start with the Biden administration, as is the continued imprisonment of several Americans in Caracas, including six Venezuelan-American oil executives and two former Green Berets caught in a failed raid seeking to capture Maduro.

Lawyers at the Baker & Hostetler law firm filed a motion seeking to dismiss the U.S. charges, arguing Saab is immune from prosecution as a result of the many diplomatic posts he has held for Maduro’s government since 2018.

As evidence, they presented letters signed by Maduro’s foreign minister purportedly accrediting Saab as a special envoy for humanitarian aid as well as a resolution — signed last month — naming him Venezuela’s alternate permanent representative to the African Union in Ethiopia.

There is also a letter, addressed to Iran’s Ayatollah Ali Khamenei, in which Maduro asks the Iranian supreme leader to help Saab obtain an “urgent” shipment of 5 million barrels of gasoline following the arrival of several previous shipments from Iran. Another apparent diplomatic note, from the Iranian Embassy in Caracas, refers to Saab’s upcoming “official” visit and a request for the delivery of Iranian-made medicines.

“The arrival of the Iranian petroleum ships has marked a historic milestone in our bilateral relations and firmly and decisively sealed the love of the Venezuelan people for Iran,” Maduro wrote in the June 11 letter, which Saab was purportedly carrying at the time of his arrest. “The collective emotion of Venezuela when the vessels carrying the Iranian flag arrived in our jurisdictional waters is indicative of a victory in the relations between sovereign states, never subjected to any empire.”

Saab’s attorneys argue that the U.S. campaign against Maduro, who himself was indicted in New York federal court on drug trafficking charges, is no substitute for international law.

“The irregular diplomatic relations between the United States and Venezuela do not permit the Court to ignore the Vienna Convention,” Saab’s attorneys said in the filing. ”Whatever its opinion of Mr. Maduro, the United States continues to recognize Venezuela as a sovereign member of the community of nations, and the law of nations requires it to respect that state’s sovereign rights, including to dispatch diplomatic emissaries to any other country in the world.”

Federal prosecutors in Miami indicted Saab in 2019 on money laundering charges connected to an alleged bribery scheme that pocketed more than $350 million from a low-income housing project for the Venezuelan government that was never built.

The dismissal motion cites the late 1980s prosecution of former Panamanian strongman Manuel Noriega to argue that Saab should be allowed to enter a defense even before extradition. Normally, defendants who are considered fugitives are barred from being heard in federal court.

Saab’s attorneys also challenge the U.S. court’s jurisdiction, saying that Saab hasn’t traveled to the U.S. in nearly three decades and that proceeds from the alleged scheme were deposited into Miami bank accounts belonging to unnamed co-conspirators.

“The United States has only the barest alleged connection to the underlying supposed crimes,” the filing said.

Venezuela’s government has vehemently objected to Saab’s prosecution as a veiled attempt at regime change by the Trump administration and have ordered him to resist extradition at all costs.

“We have reasonable grounds to believe that if you are extradited to the United States, you will be put under pressure, whether legitimately or not, to disclose that information and thus put our country at great risk,” says a letter signed by Foreign Minister Jorge Arreaza that was part of Thursday’s filing.

A court in Cape Verde ruled this month that Saab can be extradited to the U.S. although the island nation’s Supreme Court must give final approval.

On Thursday, prosecutors in the island nation said they were moving Saab to house arrest while the appeals process plays out because he had already been detained longer than the maximum allowed.

Saab’s legal team in the extradition case, which is led by Spanish jurist Baltasar Garzón, celebrated the decision as long overdue, saying he spent seven months in jail in “inhumane conditions” that exacerbated his health problems. Under home detention, Saab can now receive proper treatment, the attorneys said in a statement.

“We will continue to appeal and demand respect for Alex Saab’s diplomatic immunity and that his extradition to the U.S. be rejected as unfounded because it is a clear case of political persecution in pursuit of a larger objective, in this case the government of Venezuela,” Garzón said in a statement. 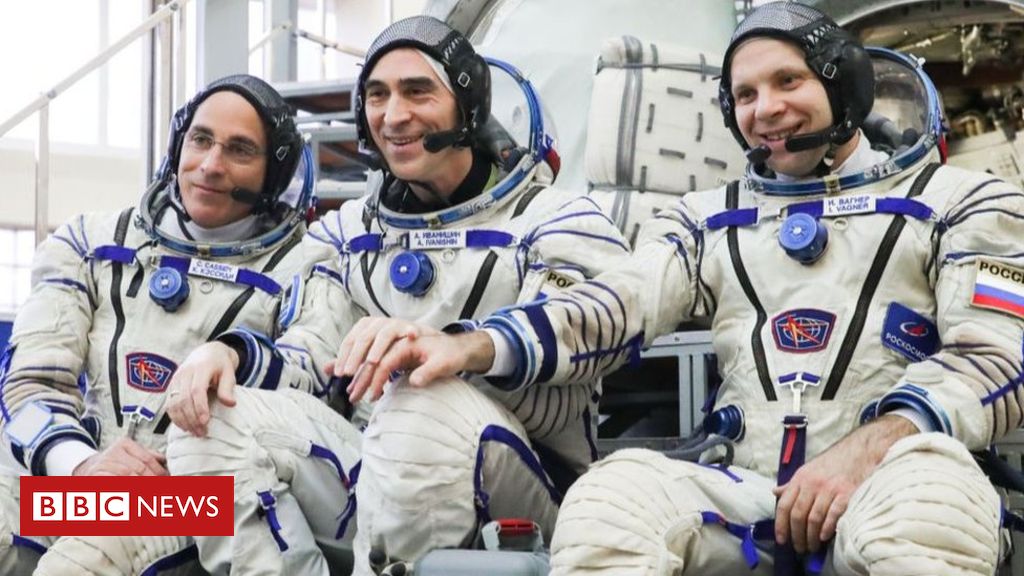 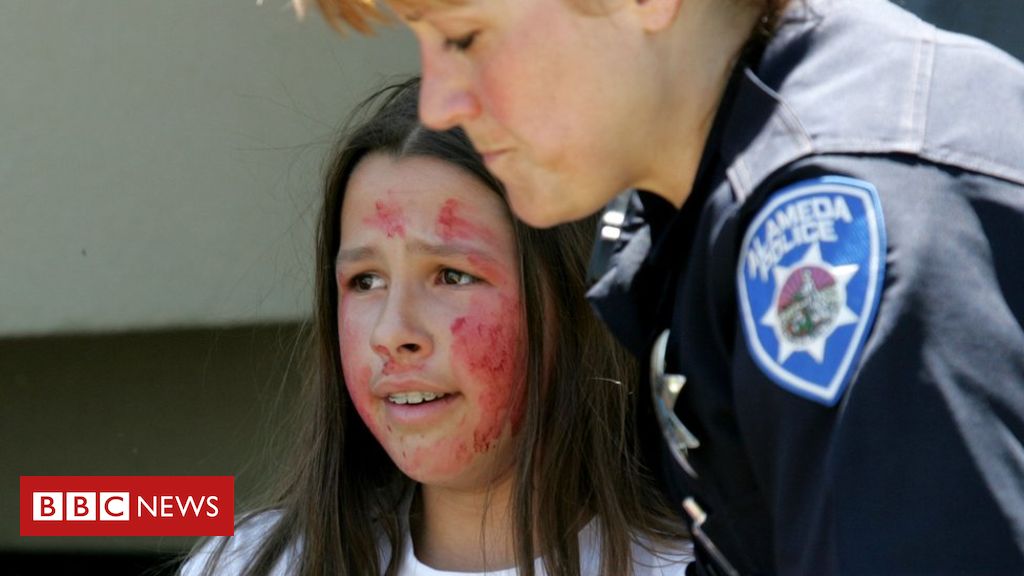 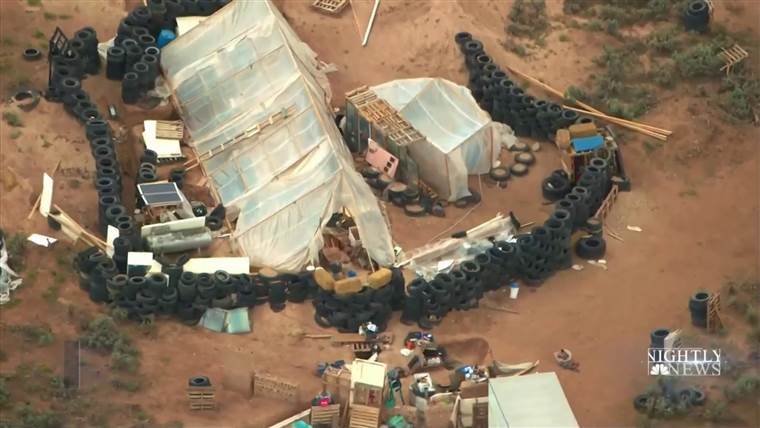 Get breaking news alerts and special reports. The news and stories that matter, delivered weekday mornings. SUBSCRIBE A man arrested at a […] 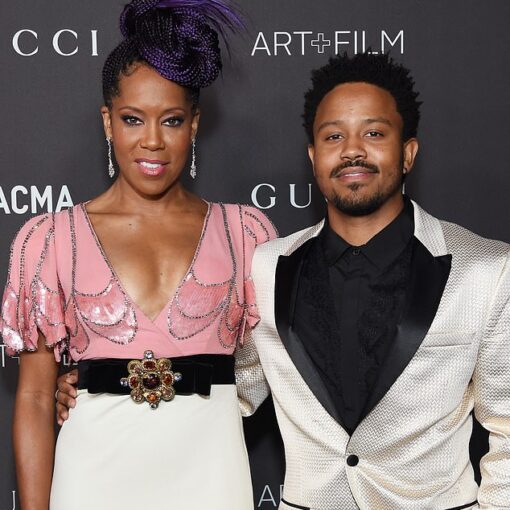 Haunting last messages posted to Twitter in the days ahead of Ian Alexander Jr.’s death reveal Regina King’s only child felt he […]