When you’re playing one of “the first ladies of hip-hop,” you better be able to rap.

But in her audition for the role of Salt in Lifetime’s “Salt-N-Pepa” biopic, which premieres Saturday at 8 p.m., GG Townson flubbed the flow to the groundbreaking group’s 1993 hit “Shoop.”

“We had to prepare a rap for the initial audition,” says Townson, 30. “Because I was familiar with ‘Shoop,’ I was like, ‘Oh yeah, I can get it!’ But being in the room, my brain was like, ‘Nope, you don’t remember the words.’ I thought that there was no way that they were gonna call me back.”

But since transforming into Cheryl “Salt” James, Townson has upped her “Shoop” game. “Now I’m word-perfect, and I can rap it in my sleep,” she says.

Besides director Mario Van Peebles, Townson (Bounce TV’s “In the Cut”) had to pass the ultimate test with the real-life Salt and Pepa, who served as executive producers. “What I didn’t know at the time, Cheryl and Sandy [Denton, aka Pepa] were watching the whole process,” she says. “They were handpicking who could go through.”

Although Townson was “nervous” about meeting the “Push It” rapper in person, Salt immediately put her at ease. “It wasn’t a ‘Ooh, let me size this girl up,’ ” she says. “It was just love.”

In addition to researching her role by watching old SNP interviews and music videos, Townson got valuable insight straight from Salt. “It was more me learning [about] who she was,” she says. “We talked often. If she wasn’t on set, we were on FaceTime, we were texting all day. The communication was very fluid. But there were multiple times where we were talking about stuff that had nothing to do with the film.”

That connection developed into a real friendship: “Even to this day, she still checks in: ‘Baby girl, are you OK? What’s going on? How’s life?’ It’s an amazing bond.”

Townson also bonded with Laila Odom, who plays Pepa. “Me and Laila knew each other prior to the audition process, but we weren’t like best friends,” she says. “As the filming went on, [our] relationship got closer. We spent real time with each other off set. That’s why the chemistry is so good onscreen. It wasn’t anything that we had to turn on once we got to work.

“It was dope the way that it worked out.”

As for rocking all of the iconic Salt-N-Pepa looks re-created in the movie, “it was absolutely amazing,” says Townson. “I think my favorite hairstyle was the finger wave, so much so that even after we had stopped shooting, for the majority of 2020 I was rocking a short cut because I just fell in love with it that much.”

Townson’s late grandfather, Ronald Townson, is a member of the Grammy-winning group the 5th Dimension (“Up, Up and Away,” “Wedding Bell Blues”), so she had “musical blood in the family.” And she has a recurring role on the new season of the CW’s “All American” as singer Lil Jewel.

“So I think the universe is telling me that I need to put out an album,” says Townson. “Maybe. You never know. Coming from a music family, I feel like everybody expected me to go full force with the music.”

For now, though, she’s proud to celebrate the music legacy of Salt-N-Pepa.

“I think that it’s important because they were and are the first ladies of hip-hop,” she says. “I love the fact that …they’re telling their story and getting their roses while they’re alive.” 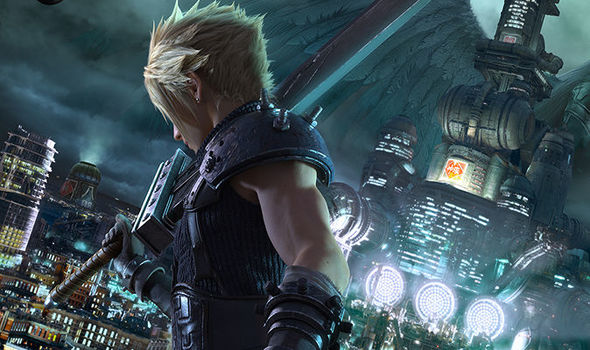 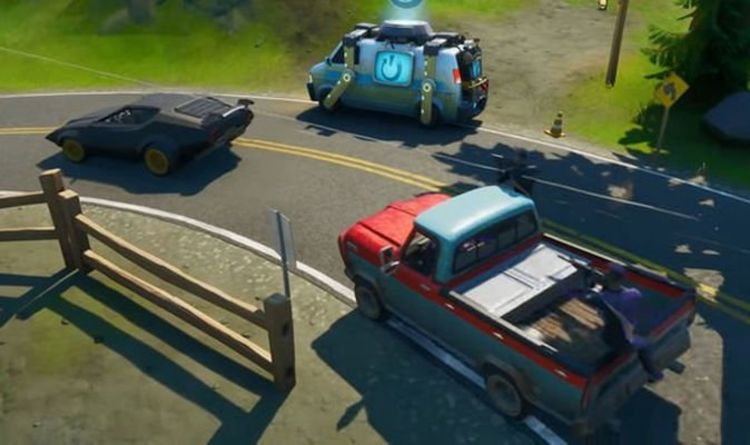 Fortnite update 13.40 is being launched today, August 5, across PS4, Xbox One, PC, Nintendo Switch and Mobile. Fans know exactly what […] 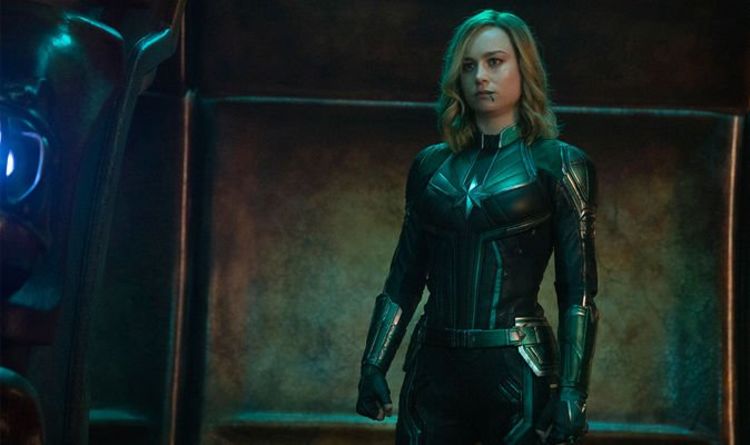 Captain Marvel has officially had the biggest ever opening for a Marvel solo movie debut. Starring Brie Larson, Captain Marvel kicked off […] 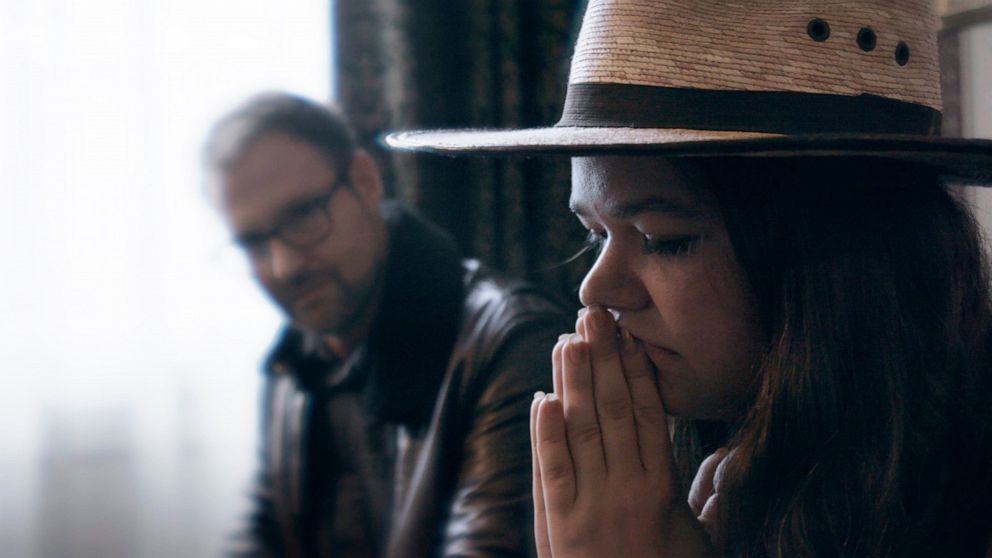 Thinking about finally getting off of Facebook? ” The Great Hack ,” a new documentary on Netflix, might just be the push […]