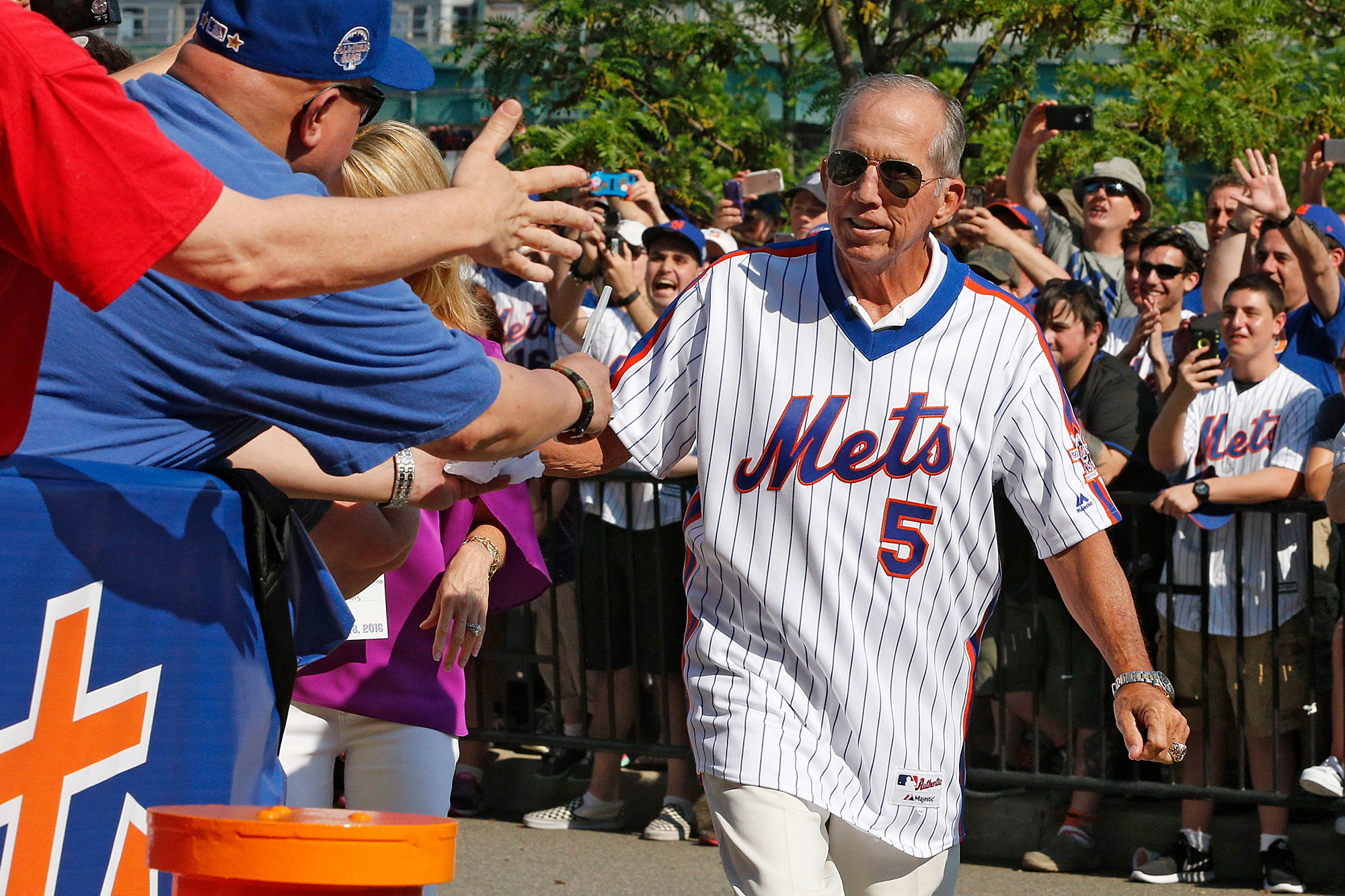 Former Mets manager Davey Johnson revealed to The Post on Friday that he battling COVID-19.

Johnson, who led the 1986 Mets to the World Series title, was asked for his thoughts on former Braves teammate Hank Aaron’s passing on Friday. He was able to offer some words, though not many.

“Loved him,” Johnson wrote to The Post’s Ken Davidoff. “Can’t talk, in hospital with COVID-19 getting treatment. He was my idol and friend.”

The 77-year-old is in a Florida hospital battling the virus, according to the Mets.

Johnson was a Major League mainstay in the dugout, managing four teams in addition to the Mets, though he got his start in Queens in 1984. Two years later, he helmed the Miracle Mets to the title.

His six-year stint as the Mets manager, in which he went 595-417 with two playoff trips, earned him The Post’s No. 2 spot in the all-time ranking of Mets managers. 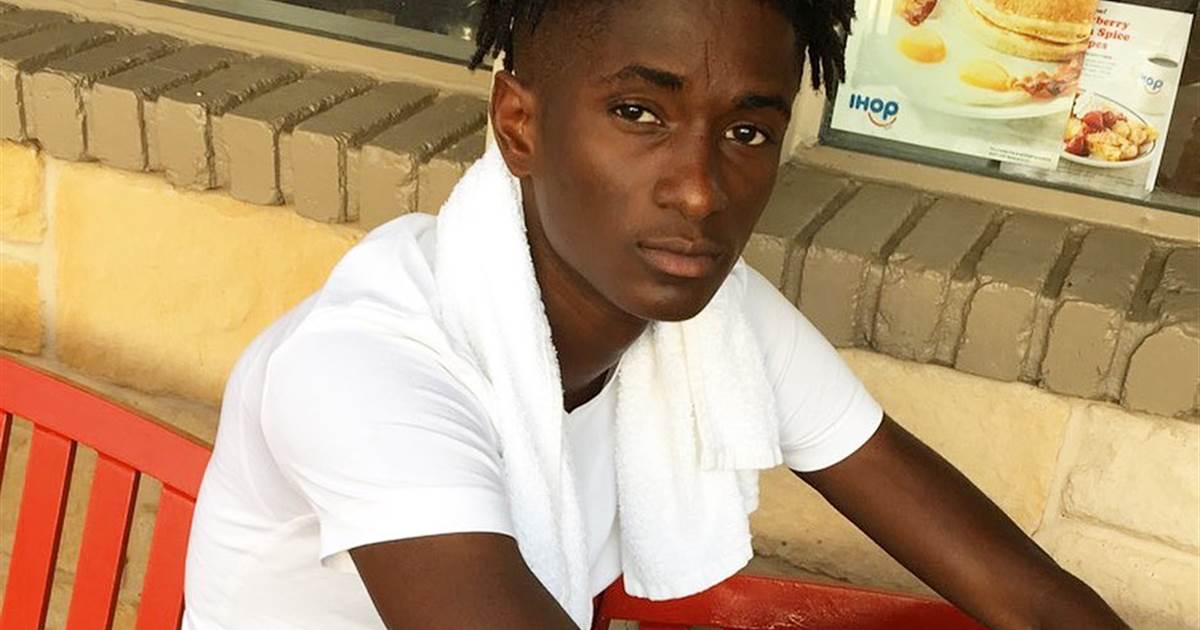 BIARRITZ, France (Reuters) – U.S. President Donald Trump, responding to a question about climate change after skipping a G7 session on the […] 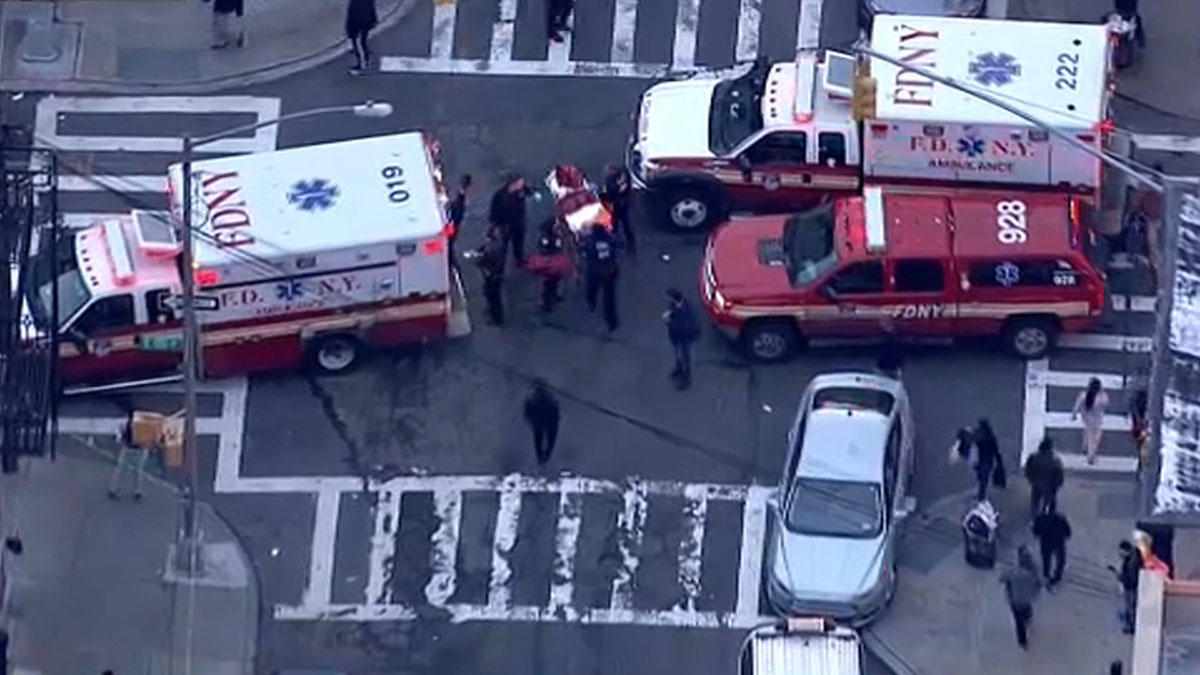 What to Know Five people were shot, including two children, along a Bronx street Wednesday afternoon, sources said The shooting occurred near […]

Dublin, April 12, 2021 (GLOBE NEWSWIRE) — The “Technological Advancements in Domestic Water Purification” report has been added to ResearchAndMarkets.com’s offering. According […]