QIXIA, China (Reuters) – Rescuers in China were drilling new shafts on Thursday to reach gold miners who have been trapped underground for 11 days after an explosion, including one they hope to use to bring the survivors to safety.

A total of 22 workers were stuck underground in the Jan. 10 blast in the Hushan mine on the outskirts of Yantai, a major gold-producing region in Shandong province on the northeast coast.

Thick smog, reeking of chemicals, hung over the muddy road leading up to the mine site and a row of ambulances on standby in a carpark, reducing visibility to a few hundred metres.

Rescuers have been in contact with 11 miners trapped in the middle section of the mine, about 350 metres underground, and have managed to send food and medical supplies to them.

One borehole had to be sealed with cement after a water leak threatened the miners’ safety.

One miner is known to have died of injuries suffered in the initial blast, state media reported on Wednesday.

The local government said on its official social media feed on Thursday that rescuers had started drilling a 10th channel with a 711-mm (28-inch) diameter that they hope will allow the 11 to be extracted.

The road to the mine, cutting through muddy apple orchards and warehouses, had been sealed off by police to ensure rescue efforts were not hampered. Health workers in white protective gear took temperatures beside mounded earth and tents as part of COVID-19 precautions.

About 600 people are involved in the rescue, with as many as 25 ambulances waiting at the scene, as well as neurosurgeons, trauma specialists and psychologists.

A Reuters team saw fire trucks and cars coming and going through a checkpoint on an approach road.

China’s mines are among the world’s deadliest. In December, 23 people died after being trapped in a coal mine in the southwestern city of Chongqing, with one survivor rescued after more than 30 hours of efforts. That had been the region’s second fatal accident in just over two months. 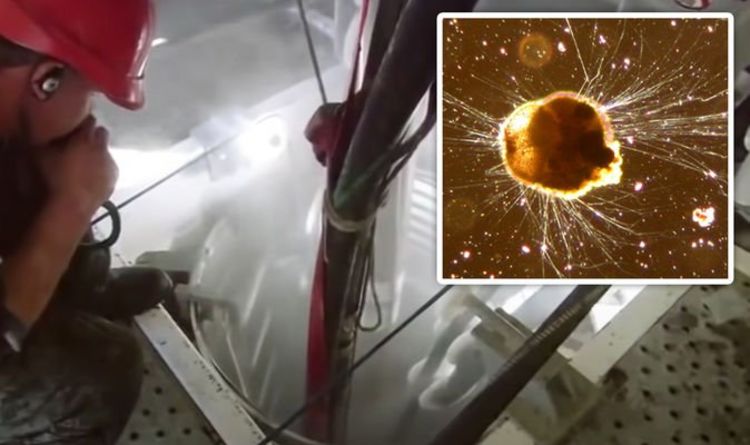 Over the past five decades, Antarctica and the waters surrounding it have become one of the most rapidly warming parts of the […] 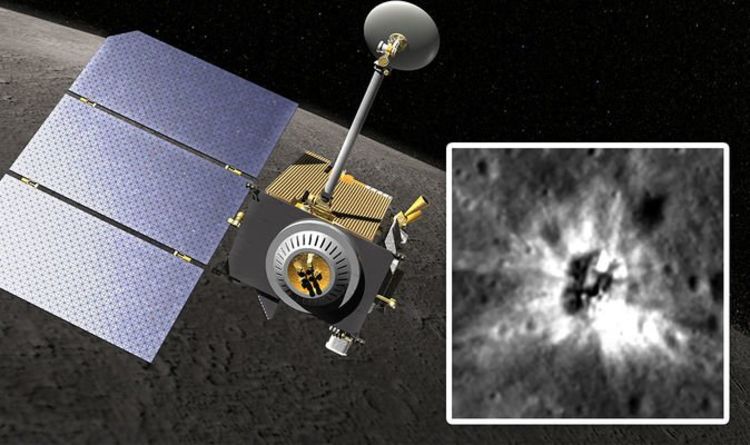 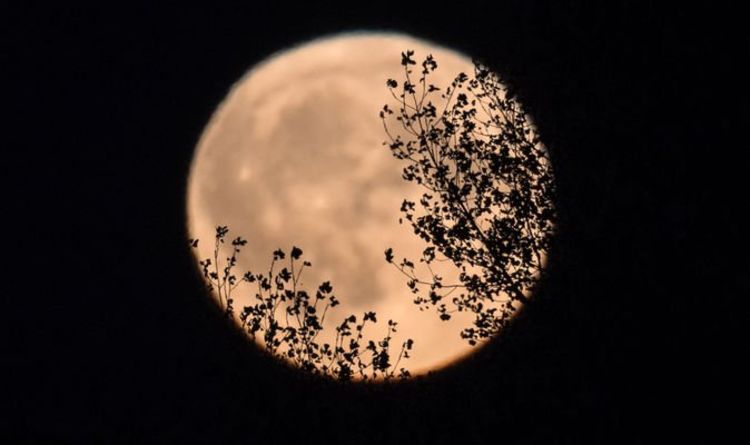 The year 2019 ended in spectacular style with a “Ring of Fire” eclipse of the Sun on December 26. Now, exactly two […] 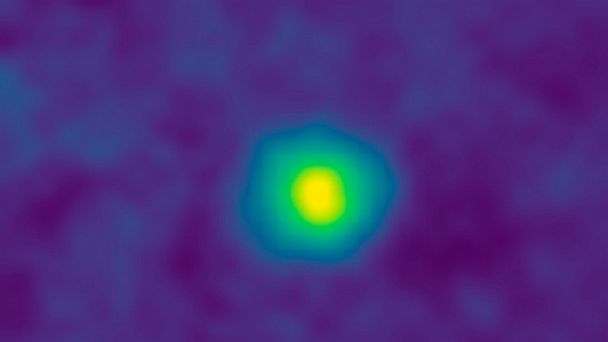 The NASA spacecraft that gave us close-ups of Pluto has set a record for the farthest photos ever taken. In December — […]