Hours before President-elect Joe Biden’s inauguration, President Donald Trump revealed the list of his presidential pardons. Included were a few celebrities, multiple incarcerated politicians and dozens of convicted drug offenders. Who wasn’t on the list was President Trump and his children.

The White House released the list of the 143 pardons and commutations on Wednesday. The most notable names include Trump’s former chief strategist Steve Bannon, ex-Uber engineer Anthony Levandowski and rappers Lil Wayne and Kodak Black. A name that didn’t make the list was Joe Exotic from the Netflix documentary Tiger King: Murder, Mayhem and Madness, who reportedly had readied a limo ready to pick him up from prison, according to Metro. Trump also didn’t pardon any of the Capitol Hill rioters.

Here’s what you need to know about presidential pardoning.

Who did Trump pardon on Wednesday?

The list released by the White House includes 73 pardons and 70 commutations. The majority of names on the list are for those arrested for non-violent drug offenses who are either currently incarcerated or have already been released from prison and will now have a clean record.

Some of the more recognizable names include:

Why didn’t Trump pardon himself?

The Constitution doesn’t explicitly bar a president from granting self-clemency against prosecution. In the event that Trump tested the law, it could come down to interpretation. Some legal scholars suggest that if there’s no explicit rule against self-pardoning in the text, then it isn’t legal.

While no president has yet attempted to pardon himself, President Richard Nixon did ask the Office of Legal Counsel in 1974 for an opinion on the matter while he was entrenched in the Watergate scandal.

“Under the fundamental rule that no one may be a judge in his own case, the president cannot pardon himself,” Mary C. Lawton, acting assistant Attorney General for the Office of Legal Counsel, said in a memo on Aug. 5, 1974. Nixon resigned on Aug. 9, 1974.

In purely academic terms, if Trump weren’t impeached and attempted to go through with the action before the end of his presidency, the only way to test the legality of a self-pardon would have been for him to be charged with a federal crime. This would, theoretically, most likely have occurred through the Department of Justice after Biden takes office on Jan. 20. From there, the case would hypothetically have to make its way to the Supreme Court, which would ultimately decide the legality of a self-pardon. Again, the situation has now changed.

Not really, or rather, not without some interpretation provided by the Supreme Court. In general, Congress doesn’t question presidential pardons, but considering Trump has been impeached by the House of Representatives and awaiting trial in the Senate, there might be some post-trial legislation drafted to try and overturn his actions. Nevertheless, the Supreme Court at some point would have to weigh-in and decide whether it’s unconstitutional to do so.

Who else did Trump pardon while he was in office?

This is a highly unlikely move by the next president, but there are some people saying Biden should consider the option if Trump is charged with a federal crime. One of the most notable voices in favor of this is the former director of the FBI, James Comey — who was fired by Trump himself.

“He [Biden] should at least consider it,” Comey said on Jan. 13. “I obviously think he [Trump] belongs in jail, but I don’t think pursuing that is in the best interests of the entire nation.”

So far, there is no indication the Biden administration is contemplating such a pardon. 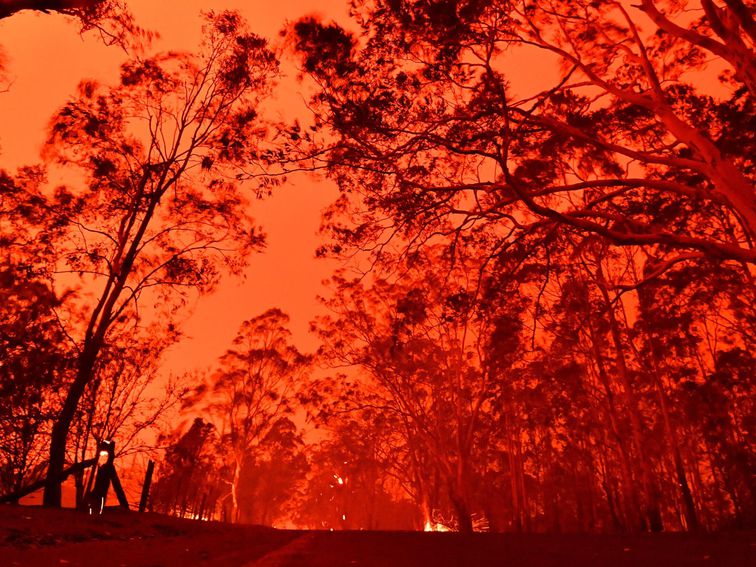 Australia is on fire. Saeed Khan/Getty Australia is facing an unprecedented national crisis, as bushfires tear through rural communities across the nation. […] 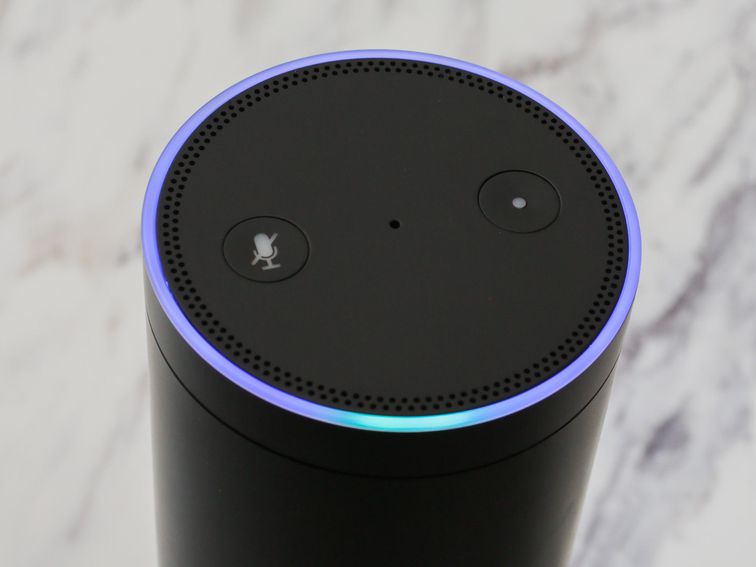 When lit up like this, Alexa is listening. Sarah Tew/CNET One of the hallmark features of most Amazon Echo speakers is the […]

A very functional sort of large handbag is the tote bag, which is awesome for toting around an assortment of personal possessions. […] 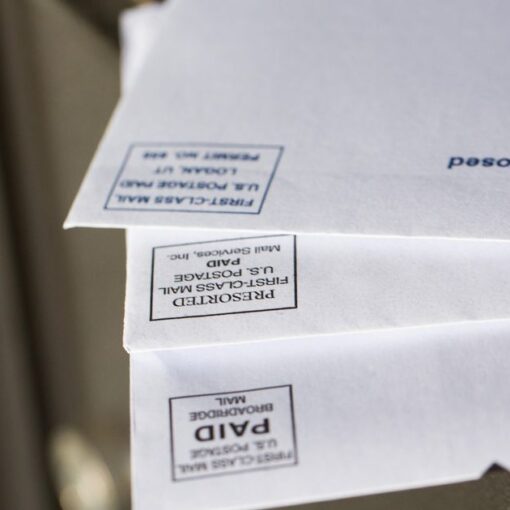 Stimulus check or junk mail? Know what to look for so you don’t toss it in the trash. Angela Lang/CNET The vast […]