An active volcano in Ecuador has collapsed twice in the past 250,000 years, causing vast debris avalanches that reached over 60 kilometres away. It could happen again, but it isn’t possible to predict when – although there is no reason to think it is imminent.

“It’s a volcano that’s in the jungle,” says Viviana Valverde of the Geophysical Institute in Quito, Ecuador. As a result of its remote location, … 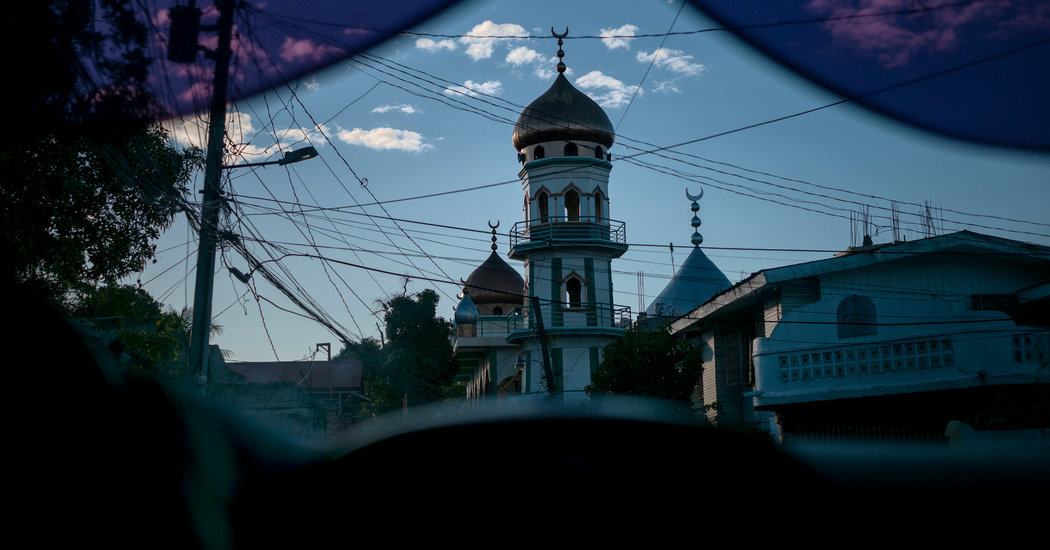 Tablighi followers had been streaming into Gowa, the town where the Indonesian gathering was to take place, for days. The abrupt cancellation […] 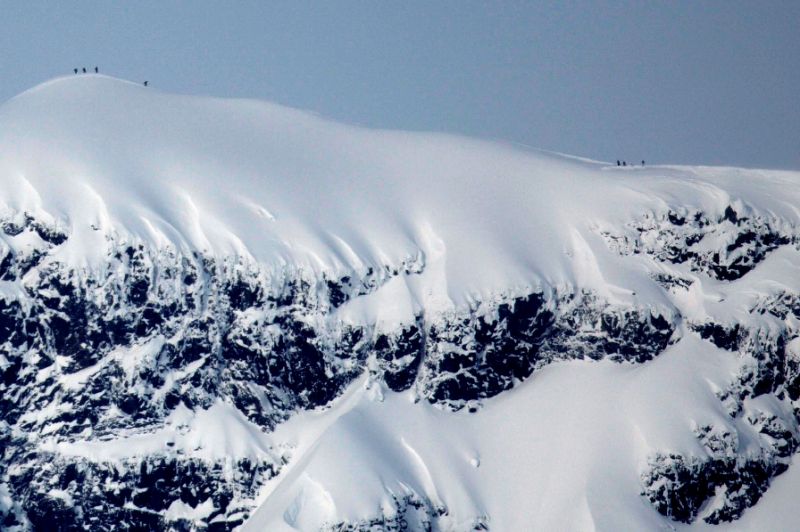 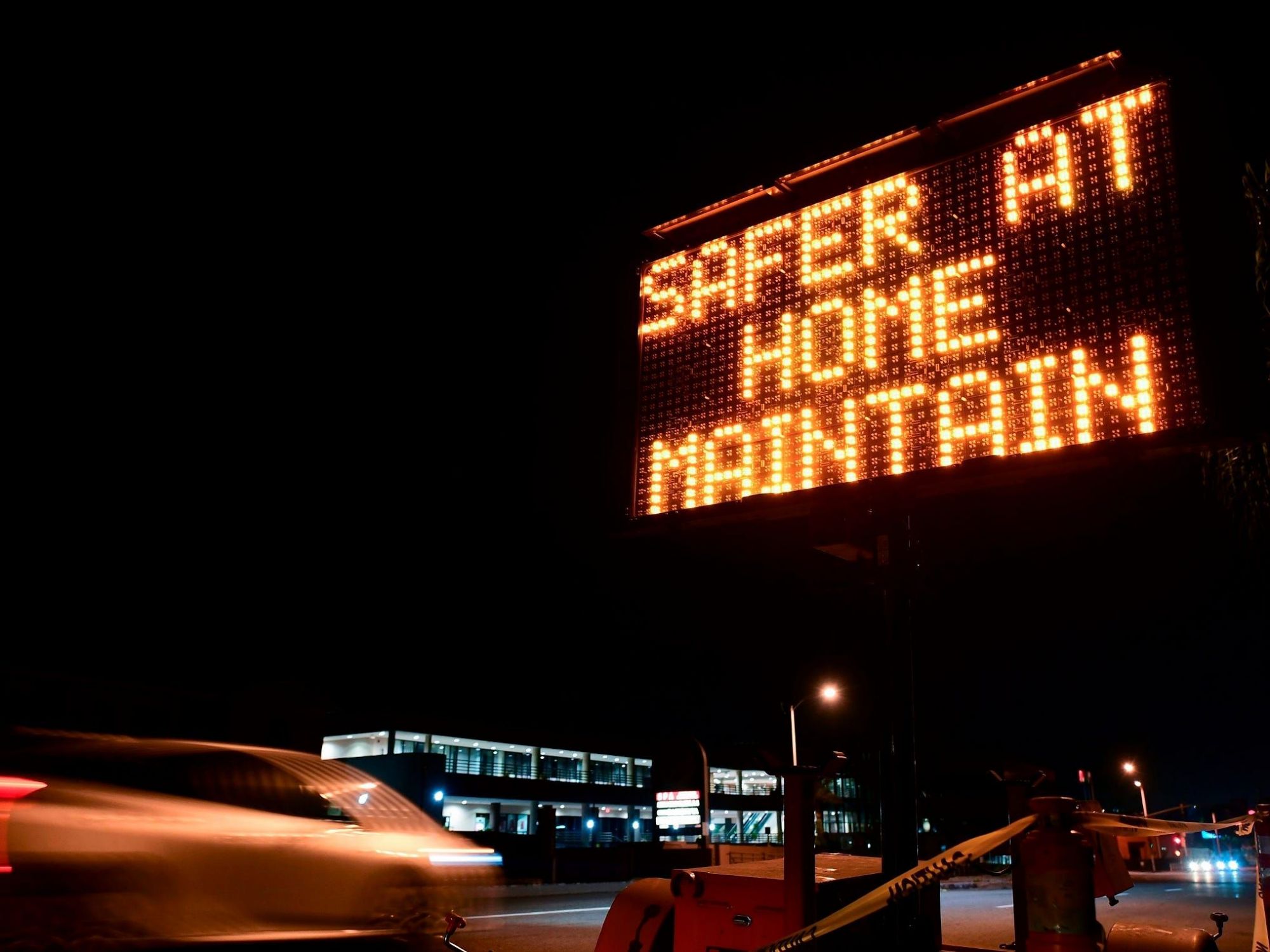 A sign reminds motorists of the Los Angeles County stay-at-home regulation in place for the next three weeks on December 1, 2020. […] 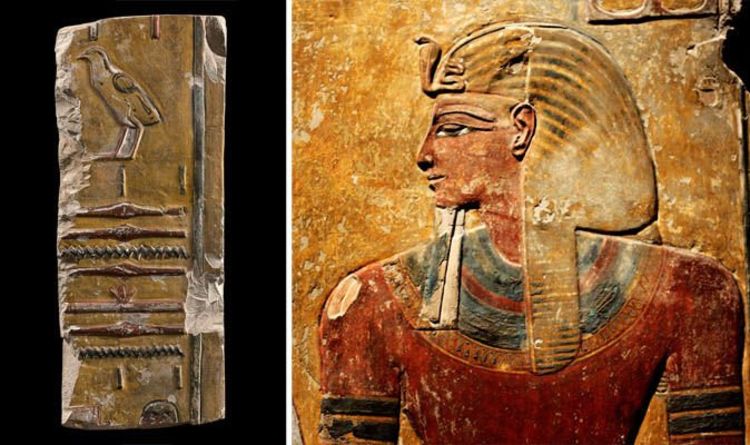 A Parisian art dealer has found the incredible Egyptian artefact, which was once attached to the 3,300-year-old tomb of Pharaoh Seti I. […]