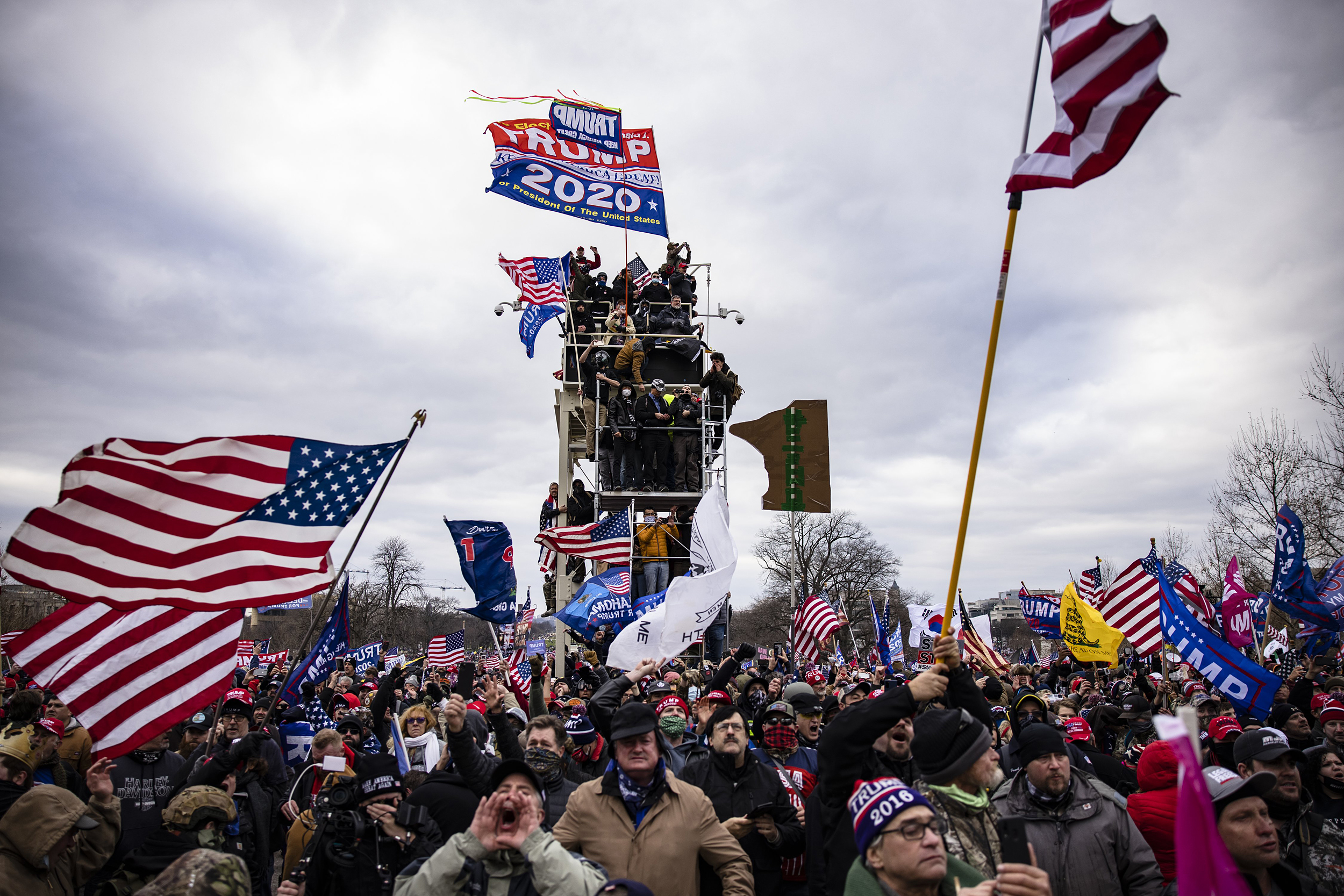 A number of pro-Trump extremists used Facebook to plan their attack on the U.S. Capitol, a watchdog organization has found, contradicting claims by Facebook’s leadership that such planning was largely done on other sites.

Private Facebook groups spent months advising one another about how to “take down” the U.S. government, particularly after Joe Biden was elected president, according to a report from the nonprofit Tech Transparency Group, which tracked several of them.

Many of the groups specifically talked about traveling to the Capitol on Jan. 6, the date Congress counted the electoral votes that affirmed Biden’s victory.

“Calls to ‘occupy Congress’ were rampant on Facebook in the weeks leading up to the deadly Capitol riot, making no secret of the event’s aims,” the report found. “Two different ‘occupy’ event listings were written in a Nazi-style font and began circulating on Facebook in December.”

A sample recruitment call by a page called “Florida Patriots” said, “We are actively seeking well armed citizens to join our emergency response unit in all zones.”

More than 100 people have been charged with crimes related to the storming of the Capitol, and the FBI has received more than 200,000 digital tips.

Sheryl Sandberg, Facebook’s chief operating officer, said in an interview with Reuters after the riot that the company bore little blame.

Facebook had taken down far-right content ahead of time, including about 350,000 profiles, particularly if it advertised the slogan “Stop the Steal.” But even after the purge, a number of smaller groups that used the slogan were still visible on the site.

Sarah Pollack, a spokesperson for Facebook, said the company is proactive in trying to prevent the platform from being used for additional violence ahead of Biden’s inauguration.

“In the lead-up to January 6th, our teams were vigilant in removing content that violated our policies against inciting violence and dangerous organizations,” Pollack said in an emailed statement.

“Given the risk of further violence, we’ve taken additional emergency measures ahead of this week’s inauguration, including suspending President Trump’s accounts indefinitely,” she said.

Brisbane has just lifted its lockdown but other restrictions will remain for up to two weeks. Here you can see the trend […] 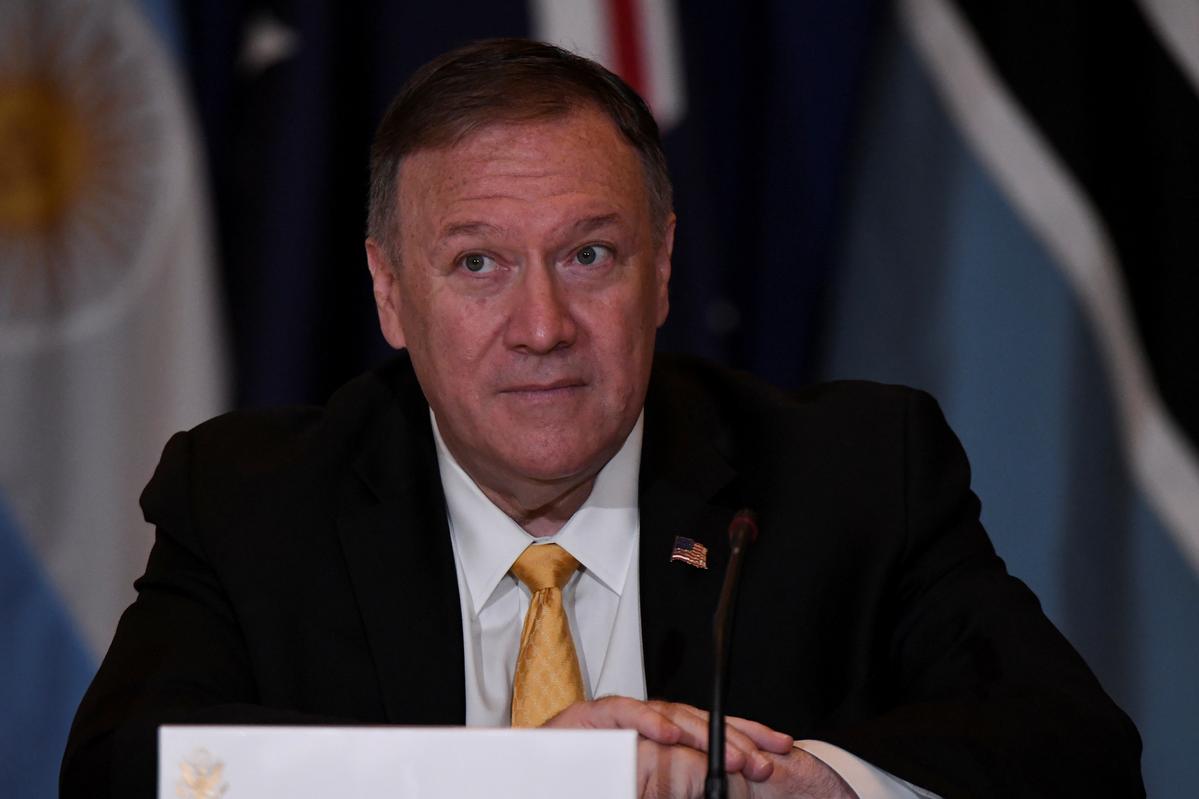 WASHINGTON (Reuters) – Democrats in the U.S. House of Representatives who are pursuing an impeachment inquiry against President Donald Trump issued a […] 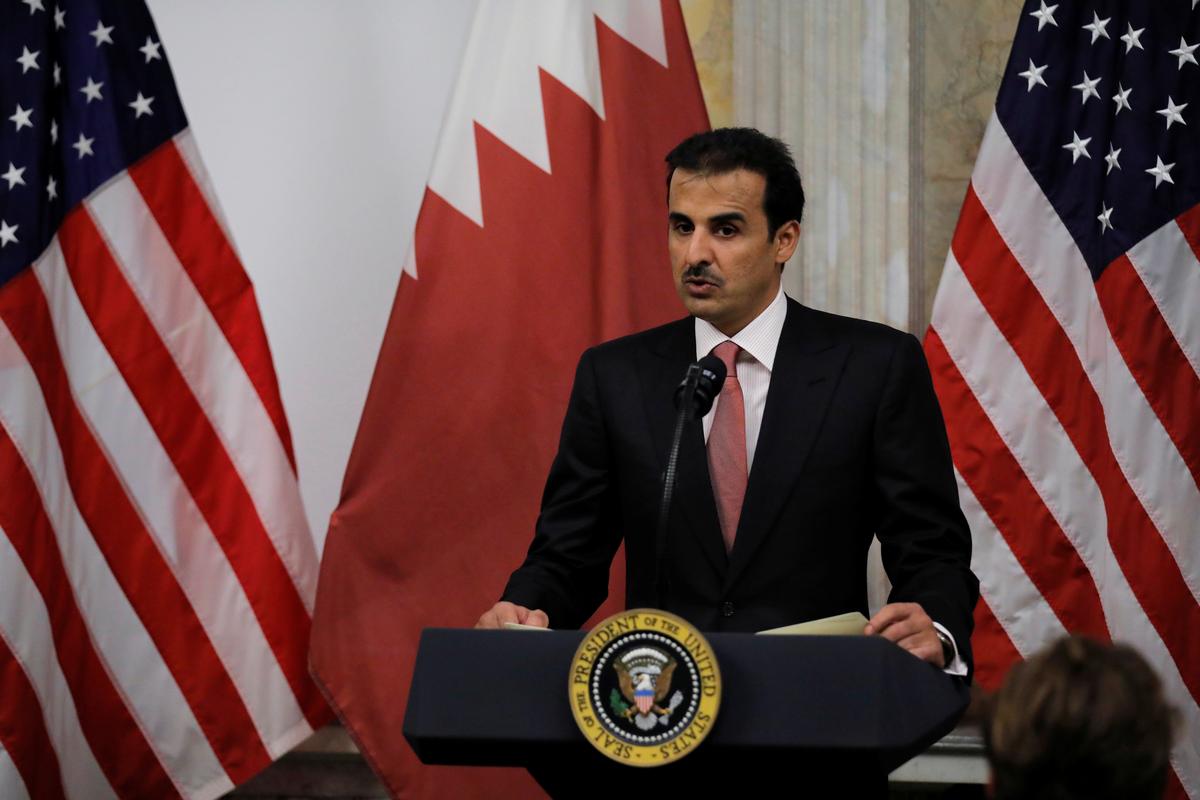 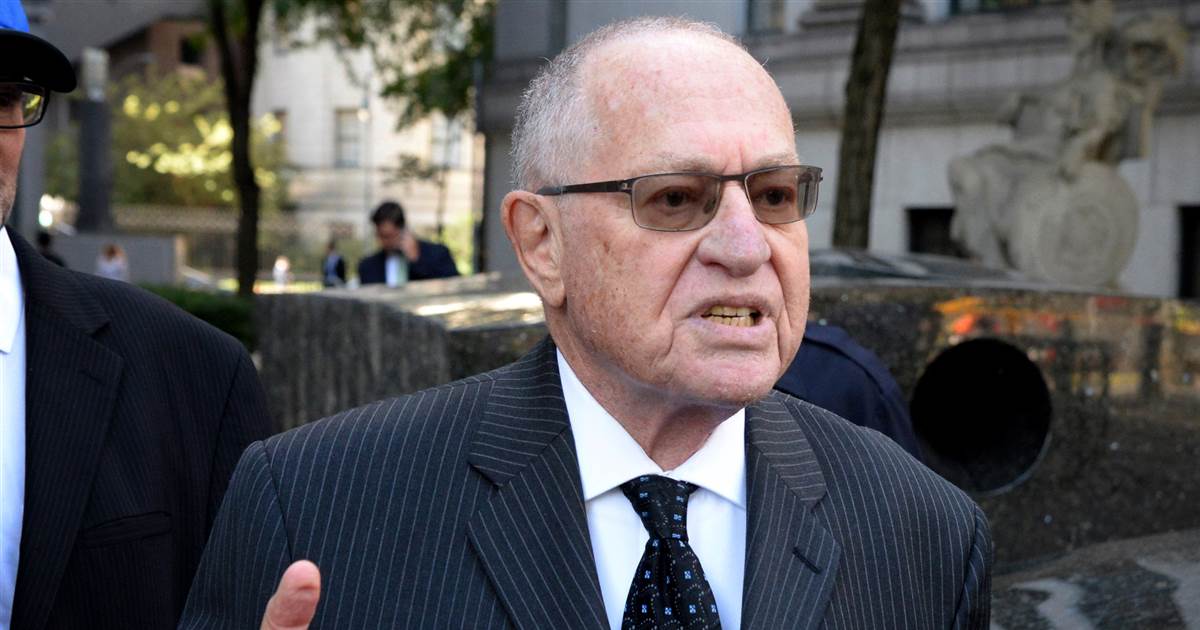 WASHINGTON — As part of President Donald Trump’s impeachment defense team, Alan Dershowitz is expected to argue on behalf of the president […]