Skip to content
The 2017 US Open champion is currently undergoing a strict 14-day quarantine at a Melbourne hotel ahead of next month’s grand slam.

In a social media post last week, Stephens revealed her Auntie Anna had passed away on December 26 and her grandmother on January 10.

“I’ve watched this video from NY about 100 times today,” she wrote on Twitter on Tuesday, accompanied by a clip of her speaking to her grandfather over the phone following her US Open triumph. “My grandpa has gone to be with the Lord and the love of his life. One week apart from my grandma. Losing her was too much for his heart.

“My grandpa was the kindest soul and I will miss him forever. I can only hope to fill so many lives with the love and happiness he did. He is the definition of love, kindness, generosity and a true example of family.

“All I ever wanted to do was to make my grandparents proud! I’m most proud they got to witness my tennis dreams come true & become a reality. I’m thankful for the time I had with both of them & grateful that I can see so much of them both in my mother, who continues to be my rock. Stories will be told of their great love. May they rest together in eternal peace.”

Stephens is one of 72 players set to compete at the Australian Open currently undergoing a strict hotel quarantine period, after three separate charter flights into Melbourne last week each had passengers that tested positive for Covid-19, meaning everyone on board the three aircraft had to isolate on arrival.

On Wednesday, Victoria’s Police Minister, Lisa Neville, announced that a further three people — two of which are players — set to attend the Australian Open had tested positive for Covid-19, taking the total number to 10.

Neville said authorities were “very confident” one of the two new player infections was a case of viral shedding.

“One of those is a player who we absolutely believe is shedding, but has anyway been in hard lockdown because he came in on one of the flights where we had positives,” Neville said. “One is another player. One is a support person with that player.

“In the meantime, the player, the support person and their bubble so the other support person and player they’re with will not be training until we have a final confirmation that they are shedding or that they are positive. If they are positive, those two will go onto a health hotel and the two bubble people will be considered close contacts and will be in lockdown for the 14 days.”

Viral shedding is the release of the virus from the body into the environment and can occur even if a person has tested negative for Covid-19.

Players currently stuck in quarantine have been getting creative with ways to practice while confined to their hotel rooms, with some resorting to using their beds as makeshift hitting partners.

However, normally accustomed to practicing on a court for several hours a day in the lead up to a grand slam, some players have suggested those who underwent quarantine will be at a physical disadvantage when the Australian Open starts on February 8.

Daniel Vallverdu, coach of three-time grand slam winner Stan Wawrinka, has proposed that the players who were stuck in their hotel rooms should receive preferential treatment when the tournament begins, including more practice time and matches at cooler times of the day.

“Anything we can do to make it a bit more fair for them, it’s never going to be completely fair,” he told Reuters. “Once they come out of quarantine they’re only going to have one or two days maximum to get on court before having their first match.

“So any extra days that they can get, and preference and some privileges when it comes to scheduling, I think would be more than fair and hopefully the rest of the playing field will feel the same. Scheduling, extra practice, preferential treatment when it comes to practice times, extra time on the court.

“Match scheduling, playing not in the sunny time of the day, they can play when it cools down a bit, they can get a late start for the tournament, the tournament can start one or two days later if possible.”

It’s that time again! Saturday afternoon sees three Premier League matches, with Sheffield United back in Manchester and hoping to spring another […] 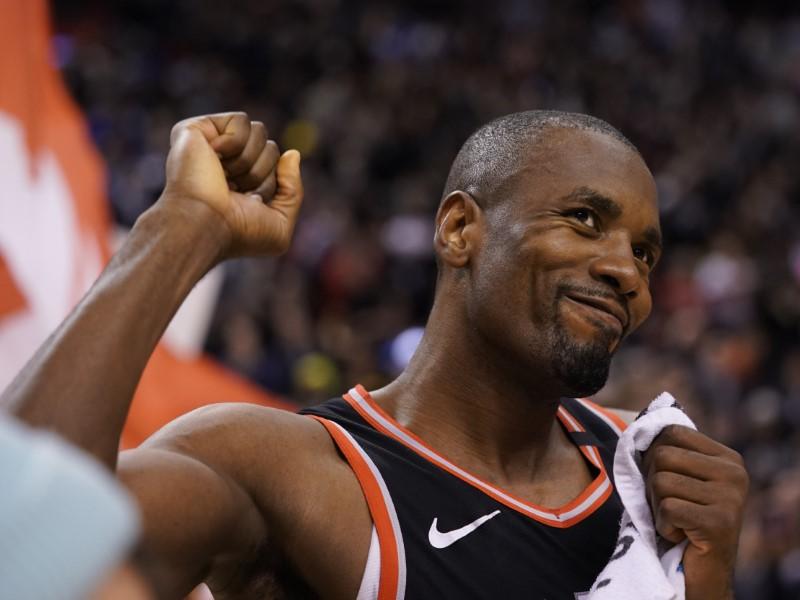 Serge Ibaka made the decisive 3-pointer with 30.4 seconds remaining to finish with 30 points as the Toronto Raptors extended their winning […] 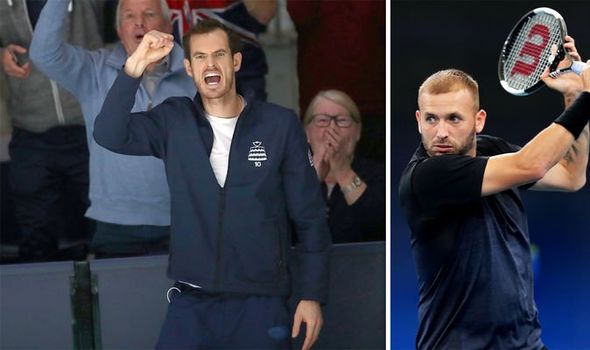 Andy Murray is set to make his tennis comeback in the behind closed doors event this week. source: express.co.uk