Ole Gunnar Solskjær says Manchester United have a “laser focus” on becoming champions, fully aware it will be far harder to stay competing at the top than it was to get there.

The 1-0 win at Burnley last Tuesday made United leaders after 17 matches for the first time since December 2012, although their draw at Liverpool on Sunday meant Leicester were able to overtake them with a 2-0 win over Chelsea on Tuesday.

Solskjaer was asked whether making United genuine contenders again was the first big step achieved as manager. “The position we are in now is due to loads of hard work by everyone,” he said.

“We are halfway through the season and we are up there. But it is a really congested top of the table so we know every little run of form can move you away from teams, or a dip of form you drop down. We just need to keep the consistency. It is not about getting there once – that is the easy bit to go up the league.

That is when you can talk about moving the team where it should be. We have a laser focus – a sharp focus on just the next game and to get momentum.”

Speaking before Leicester’s game on Tuesday night, Solskjær added: “I don’t think it’s a different mindset at the moment for my group of players, being where they are in the league. I don’t think it really enters their minds. This season the lead has changed so many times.

“The only thing that matters is who is there at the end and that is not something we discuss at the moment. We just need to keep our form, keep our shape and for everyone to be ready to perform.” 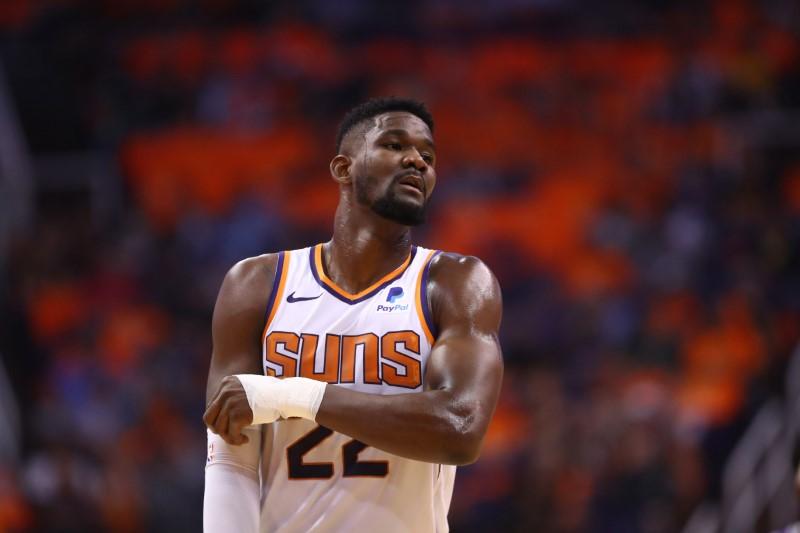 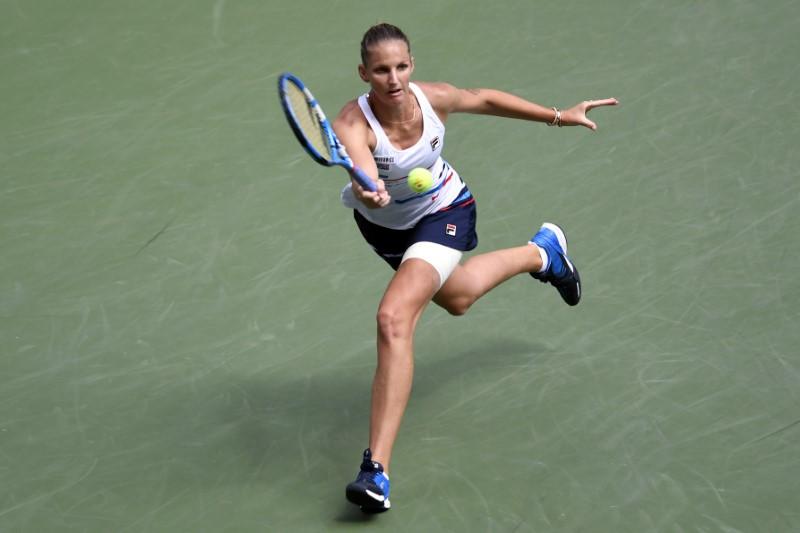 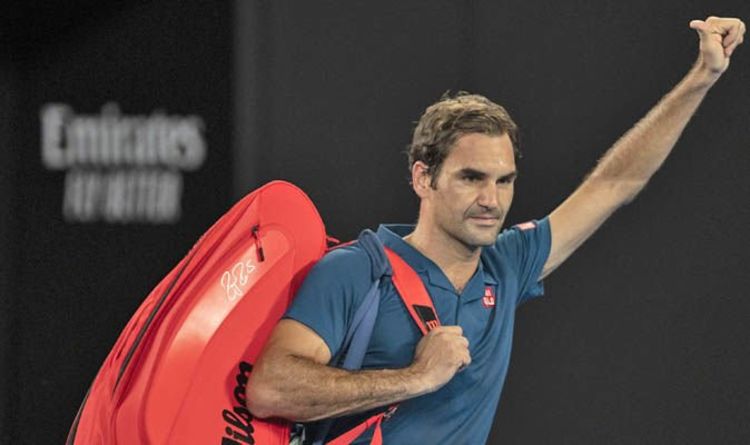 Federer began the tournament as the reigning champion and was defending 2,000 points. But his four-set loss to Tsitsipas means he leaves […]