Emergency services have started to evacuate people from a Manchester suburb with thousands potentially having to move on Wednesday night as Storm Christoph brought large amounts of rainfall to parts of the UK.

Police chiefs in Greater Manchester had earlier said residents in up to 3,000 homes in south Manchester had been told they may need to leave their properties by Wednesday evening in a “worst-case scenario” outlined by the Environment Agency.

On Wednesday night, Nick Bailey, an assistant chief constable with Greater Manchester police, said: “Unfortunately – despite the best efforts of all agencies involved – we are now at the stage where evacuations are necessary in areas of Didsbury. We will be directly in touch with residents in those properties that have been identified as potentially being at risk and we have an evacuation plan in place to set up those who have been displaced in temporary accommodation. I think it’s important to stress that if you are contacted and advised to evacuate then we would strongly urge you to do so. “

Boris Johnson held a Cobra meeting about the floods as Downing Street said preparations were being stepped up for Covid-secure rest centres.

He urged people to heed the flood warnings and follow advice from authorities. He told reporters: “There are some times where I have been to scenes where, alas, people have decided not to obey the advice and not evacuated.

“It is their right not to do so if they choose – it’s always people’s right to stay wherever they are. But it really is advisable – follow the advice. If you are told to leave your home, then you should do so.”

Large parts of the UK were braced for widespread damage and disruption from Christoph, with more than 100 flood warnings – meaning immediate action is required – in place across England and Wales on Wednesday afternoon.

Up to two months’ worth of rain is expected in two and a half days in the Midlands, according to the Met Office, which had established its most serious weather warning, amber for rain, for the east Midlands, West and South Yorkshire and large parts of the north-west of England up to Thursday morning.

In Greater Manchester, police said the Environment Agency’s worst-case scenario suggested that up to 3,000 homes in Didsbury, Northenden and Sale were at risk of flooding. The Mersey was expected to reach its peak at about 11pm on Wednesday.

Bailey said the emergency response to the floods was being hampered by the pandemic, with strict social distancing rules meaning many of the usual rest centres could not be set up.

He said flood-hit residents would be allowed to move in with relatives temporarily if they had to evacuate their properties but that it should only be done in “extreme situations”, amid the coronavirus lockdown.

“Whilst we appreciate that everyone has been told to stay home due to the coronavirus pandemic, we want to make it clear that should members of the public need to evacuate to protect themselves due to flooding then that is the priority and you should follow your local authority’s advice regarding evacuation,” he said.

Cheshire became the third area to declare a major incident on Wednesday, after Greater Manchester and South Yorkshire. Cheshire police said 33 residents of houseboats on Hayhurst marina in Northwich had been evacuated and offered accommodation at nearby hotels due to concerns over the level of the River Weaver.

The downpour brought travel disruption to the worst-affected areas on Wednesday, with train services cancelled and some major roads closed because of flooding.

Northern Rail told customers not to try to travel by rail on Wednesday night due to increasingly poor conditions across the network.

Chris Jackson, regional director at Northern, said: “Unfortunately the situation is only getting worse and we have had to make the difficult decision to ask our customers not to travel on the Northern Rail network in the north-west for the rest of today.

“We will continue to work alongside Network Rail throughout the night to prepare for rail services to resume on Thursday morning, but I urge anyone who needs to make essential journeys tomorrow to allow extra time for travel and to check carefully before setting off.”

The Met Office’s amber warning has been in place across parts of the Midlands and northern England since Tuesday morning, while a less serious yellow warning was in place across the rest of England, parts of Scotland and Northern Ireland.

Floodwaters had risen in parts of the country, with a motorist pictured stranded in Leicester, and workers in York preparing flood defences on Tuesday morning near the River Ouse.

In Westgate, County Durham, a supermarket delivery driver was rescued from the top of his van after it was swept away while apparently crossing a ford. He was trapped in the River Wear at about 5pm on Tuesday, surrounded by fast-flowing water swollen with snowmelt.

Water specialists from Durham and Darlington fire and rescue service rescued the man, who was taken to hospital. The fire service tweeted dramatic video of the scene, saying they were “so proud” of the water rescue team. 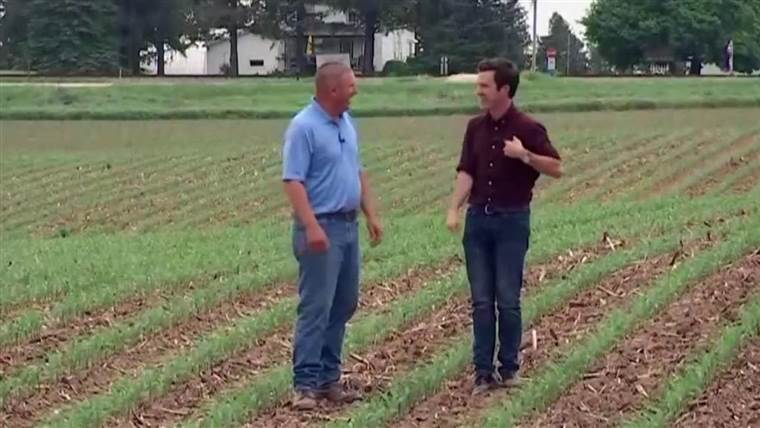 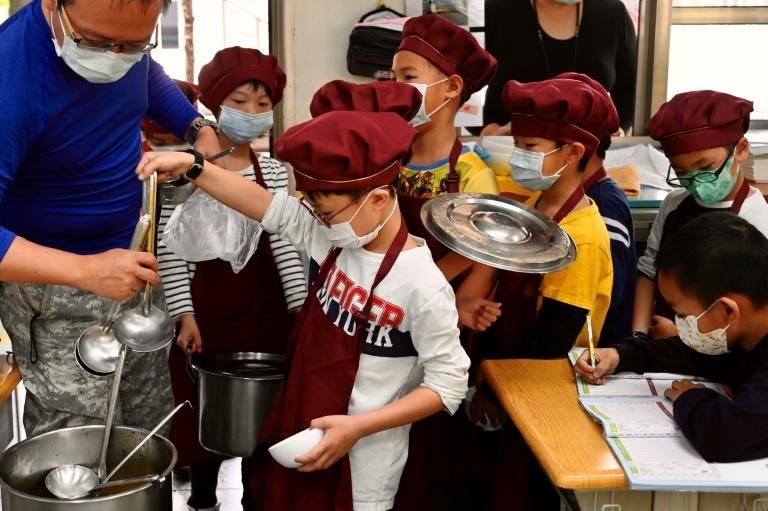 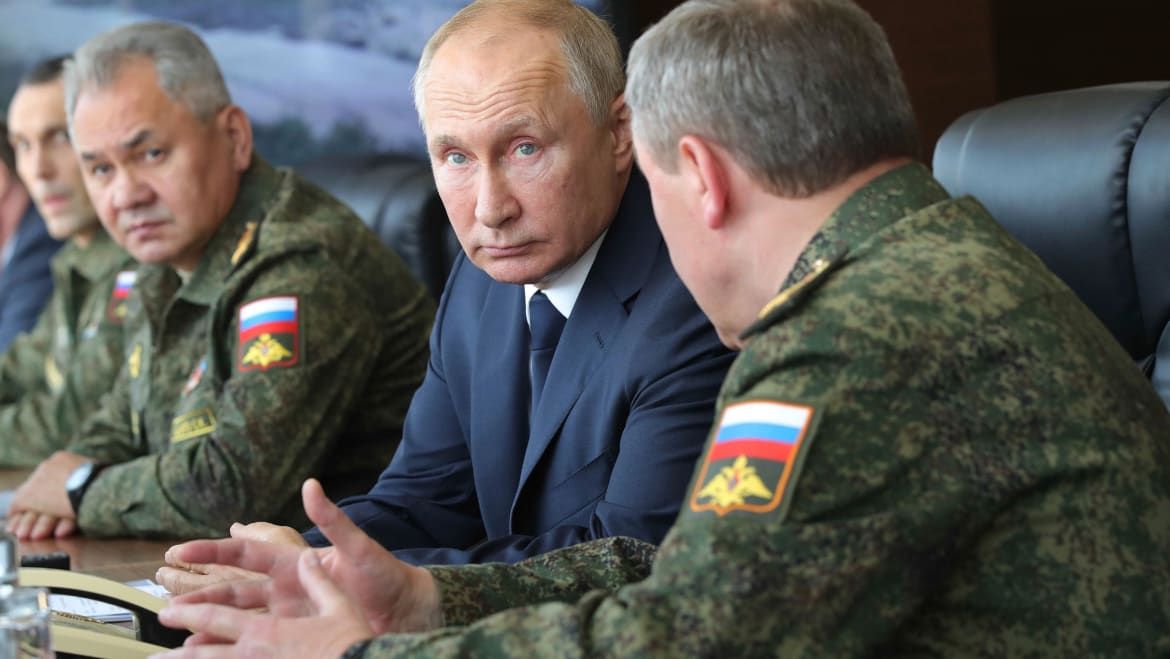 Mikhail Klimentyev/Getty MOSCOW—Russia these days may look frightening to Americans, who hear often of election meddling and poisoning among other ill deeds. […] 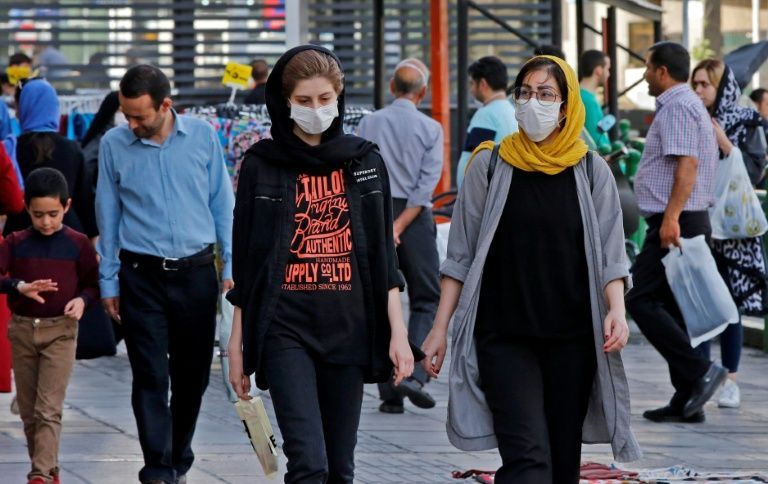