Just prior to the end of his White House tenure, President Donald Trump granted last-minute clemency to a lengthy list of individuals, including rappers Lil Wayne and Kodak Black.

Hours before Joe Biden was set to be sworn in as the 46th President of the United States, Trump provided relief for a number of his political allies on Tuesday, Jan. 19 by issuing pardons to 73 people and commuting the sentences of 70 others.

Among those receiving a pardon was Lil Wayne, née Dwayne Carter Jr., who faced up to 10 years behind bars after pleading guilty to a federal gun charge on Dec. 12. The star had tweeted his support for Trump less than a week prior to the 2020 election.

Meanwhile, rapper Kodak Black, whose real name is Bill Kapri, received a commutation after pleading guilty to a firearm charge in March 2020. The 23-year-old performer was awaiting sentencing but had already been sentenced to 46 months in federal prison for making a false statement to buy the weapon. He has served nearly half of that time. 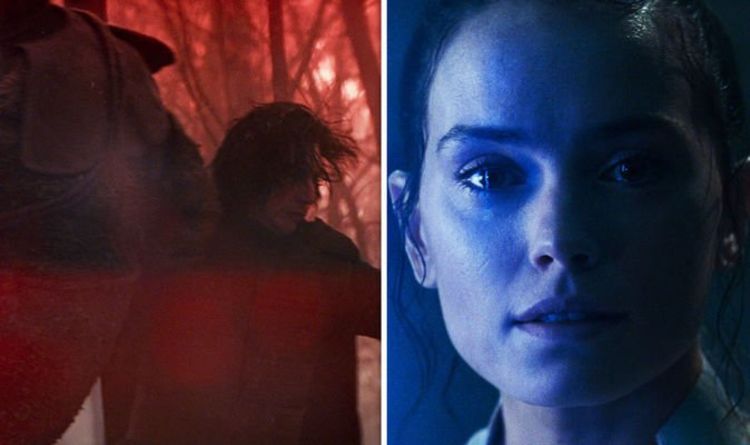 Star Wars: The Rise of Skywalker has left fans and critics raving after it premiered in the USA. It will be arriving […] 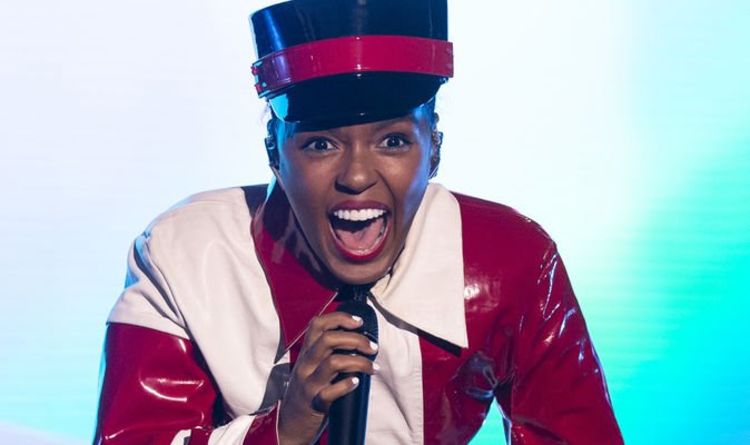 After roles in not one but two Oscar Best Picture-nominated movies – Moonlight and Hidden Figures, the former of which won – […] 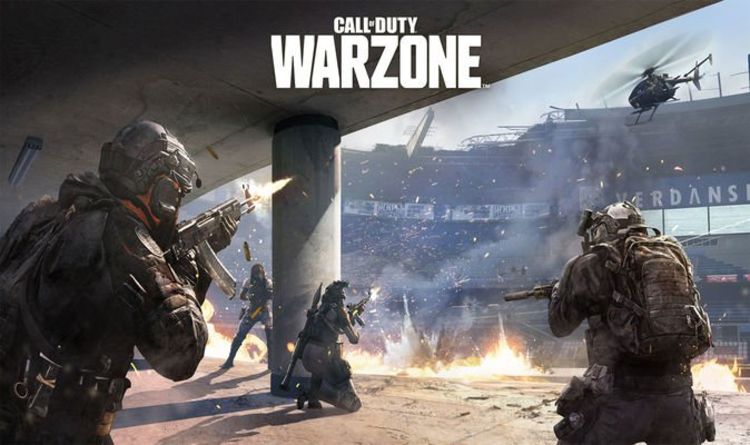 UPDATE: The new Call of Duty Modern Warfare Season 5 Reloaded update has started to roll out on PS4, Xbox One and […] 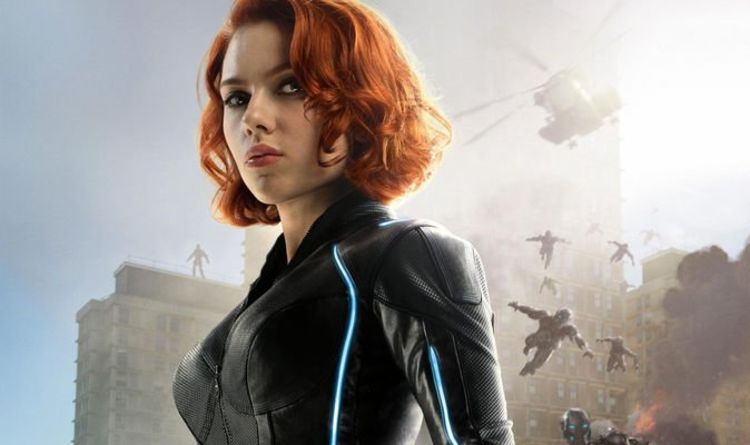 Black Widow has been a staple of the Marvel Cinematic Universe. Her solo movie has been in talks for a long, long […]