A Japanese man was disqualified from taking the college-entrance exams after he repeatedly refused to keep his face mask up, the local news outlet Asahi Shimbum first reported.

The man, who was not named, was taking the exams at a test center in Tokyo on January 16.

Proctors asked the student six times to pull his mask up to cover his nose, warning that if they didn’t it could result in disqualification, but he still left it down, Asahi reported.

The behavior was considered intentional disobedience.

“We made our decision comprehensively because the test-taker, who was not even coughing, continued not to cover the nose intentionally,” an official at the National Center for University Entrance Examinations told Asahi.

“It is not misconduct to occasionally uncover noses when participants feel difficulty in breathing,” the official added. “The test-taker was disqualified for repeatedly refusing to follow the instructions.”

After being told he was disqualified, the test-taker went to the bathroom and refused to leave, Mainichi reported.

The 49-year-old man was eventually arrested, according to the outlet.

During the COVID-19 pandemic, everyone who is taking the two-day university entrance exams is required to wear a face mask.

Those who can’t because of special circumstances are allowed to be unmasked in another room if they apply for permission, but the test taker in this case hadn’t, Asahi reported.

The test-taker didn’t tell his proctor they weren’t wearing the mask or appeared to have “a special circumstance” justifying the behavior, the outlet reported.

The number of new positive COVID-19 cases in Japan has been on a steady rise for the last two weeks.

Since the beginning of the pandemic, the country has had more than 335,000 cases and over 4,000 deaths, according to data from Johns Hopkins University.

Air taxis could soon fill the skies of Orlando, Florida, as a German aviation firm is seeking tax incentives from the city […] 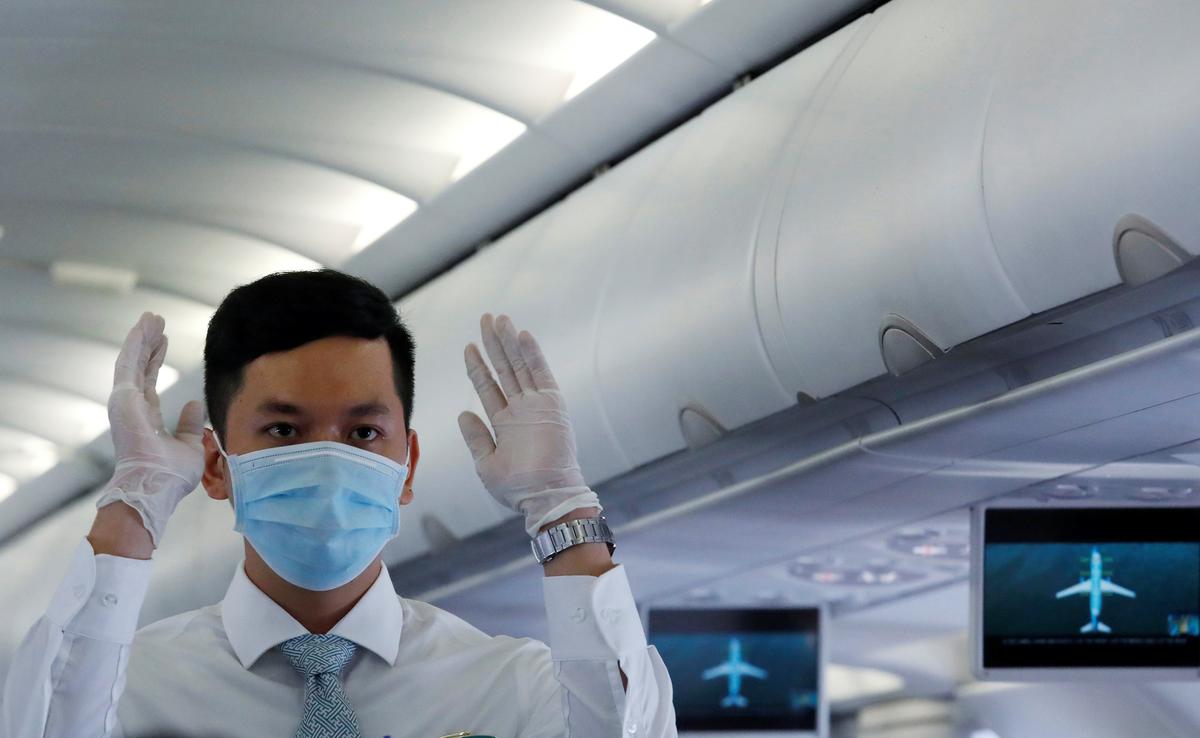 (Reuters) – Airlines have been suspending flights or modifying service in response to the coronavirus outbreak. FILE PHOTO: An attendant wearing a […] 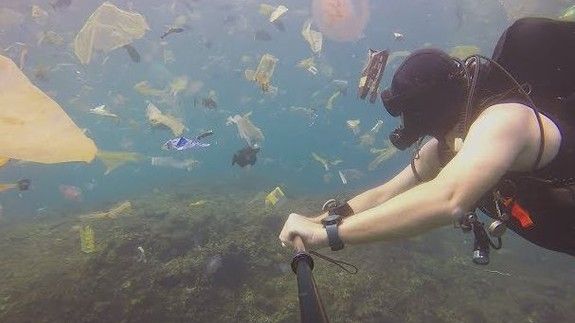 [embedded content] It’s no secret that our oceans have a problem with pollution from plastic waste, with currents spreading it far and […] 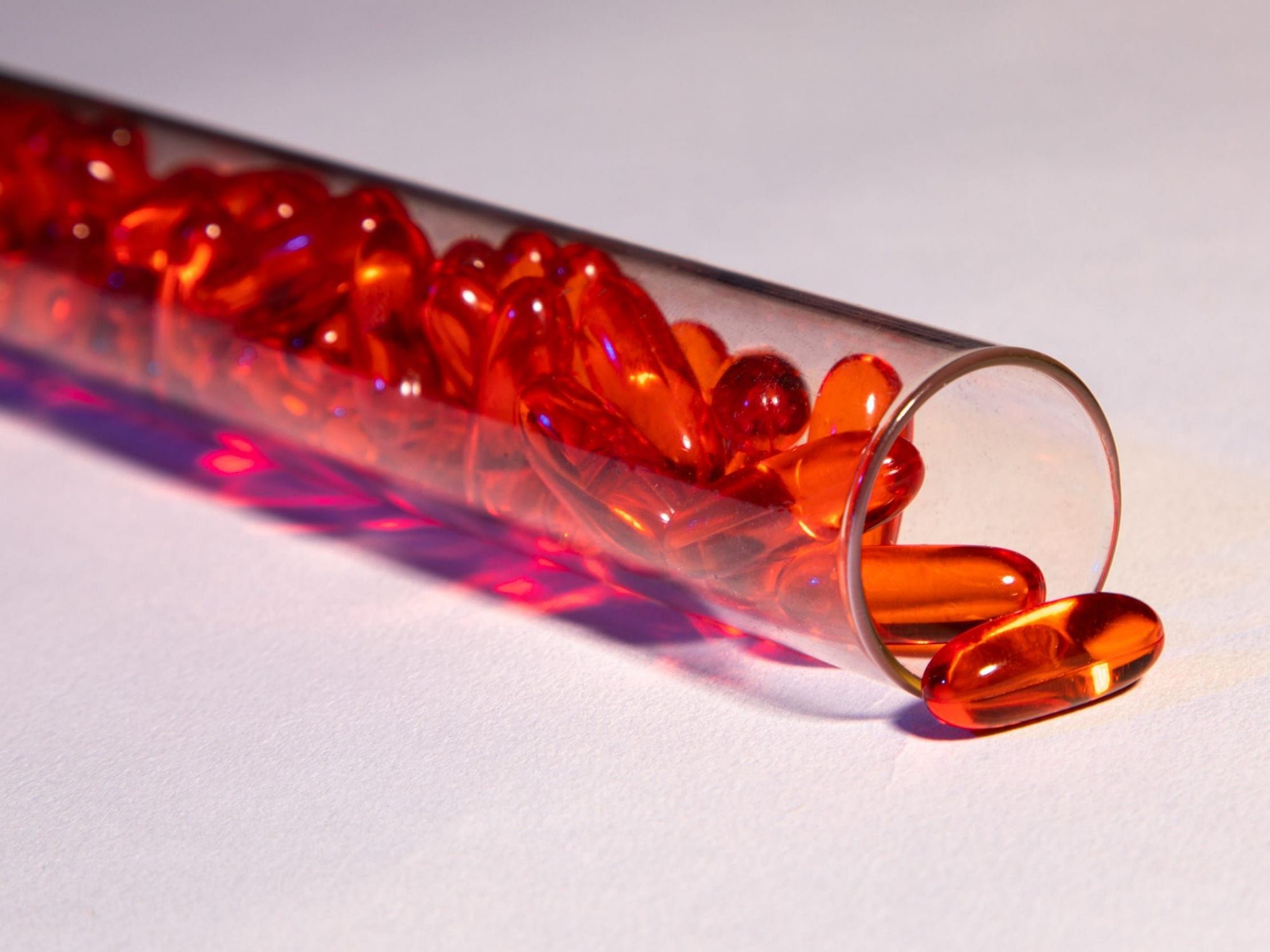