Biden’s inaugural committee is inviting cities and towns across the country to join in by illuminating buildings and ringing church bells “in a national moment of unity and remembrance.”

All of this comes almost a year after the first Covid-19 case was confirmed in the US. And it comes after brutal surges in recent weeks, during which the US saw hundreds of thousands of new cases daily and hospitalization and daily deaths hit all-time highs.
The US has recorded an average of 3,237 Covid-19 deaths a day over the last seven days — just below the pandemic’s peak average of 3,377 reached on January 13. And more than 123,800 Covid-19 patients were reported to be in US hospitals Monday, according to the COVID Tracking Project.
While that hospitalization number is down from a January 6 peak of 132,474, hospitals and health care workers across the country are still under tremendous pressure. In Georgia, one hospital was so full it had to treat patients in hallways and ambulances, an official there told CNN affiliate WSB.

In Texas, the city of Laredo has run out of ICU beds and sent an emergency message to residents urging them to stay home, city spokeswoman Noraida Negron said. Over the weekend, the city’s hospitals were diverting patients to facilities in other areas.

“We had no beds whatsoever,” Negron said.

There’s good reason to keep your guard up

While new cases across the country have been trending down since hitting a peak last week, experts urge Americans not to let their guard down yet.

For one, even with the apparent improvement, the country still averaged about 207,900 new cases daily in the past seven days.

“The virus has established itself in the human population and it’s not going anywhere,” infectious disease expert Amesh Adalja told CNN. “We’re going to see a lot of transmission until we cross the threshold for herd immunity.”

But also, the Covid-19 variant first identified in the UK is spreading across the US. Experts have warned that while it does not appear to be more deadly, it is more easily transmittable.

More than 120 cases of the variant have been identified across 20 states, according to data from the Centers for Disease Control and Prevention. ”

That variant, known as B.1.1.7, has been imported to the US multiple times, and it might have been “established in the US for some 5-6 weeks before (it) was identified as a variant of concern in the UK in mid-December,” University of Arizona biologist Michael Worobey wrote late Monday on a website dedicated to sharing genetic information about the virus.

Worobey also said he found evidence B.1.1.7 circulated in California without seeming to drive more transmission — even though scientists widely agree it can be spread more easily and even though the CDC warned last week that a modeled trajectory of the variant in the US “exhibits rapid growth in early 2021.”
That variant and others — including one first identified in South Africa — still could “substantially increase the number of cases,” Michael Osterholm, a coronavirus adviser to Biden, told CNN’s “New Day” on Tuesday.

“I worry desperately in the next six to 12 weeks we’re going to see a situation with this pandemic unlike anything we’ve seen yet to date,” said Osterholm, director of the Center for Infectious Disease Research and Policy at the University of Minnesota.

So according to that data, roughly 39% of the delivered doses had been administered nationwide as of Friday morning.

But comments from state officials suggest the percentage of doses administered is likely higher, and as states’ vaccine campaigns have picked up the pace, states have increasingly complained that the federal government is not sending vaccines fast enough.

Tennessee Department of Health Commissioner Dr. Lisa Piercey told the federal government that sites in her state had the capacity to vaccinate five times as many people as they are now.

Minnesota Gov. Tim Walz on Monday called for the federal government to release more doses of the Covid-19 vaccine, saying that his state currently had “a very limited supply.”

New York City is on pace to run out of vaccines by Thursday if the state doesn’t receive more doses, Mayor Bill de Blasio said Tuesday.

“If we don’t get more vaccine quickly, we will have to cancel appointments,” de Blasio said.

How other states are trying to ramp up vaccinations

To boost their numbers, parts of the country are working to find ways to ramp up vaccinations.

In Wisconsin, Gov. Tony Evers was at the opening of a new Covid-19 vaccination site Monday at the Prevea Health/University of Wisconsin-Green Bay Kress Events Center.

Tommy Thompson, president of the University of Wisconsin System and a former governor, says more vaccination sites will be opening up soon, with the goal of opening sites on all 26 campuses in the system.

Walz, the Minnesota governor, announced the state was launching a vaccine pilot program and will partner with local health and school districts to target certain populations.

“These sites will initially serve adults 65 years of age or older, as well as prekindergarten through grade 12 educators, school staff, and child care workers,” a news release from the governor’s office said. “The community vaccination pilot program will be the foundation for mass vaccination clinics in Minnesota communities once the federal government increases vaccine supply.”

In California, all Los Angeles County residents 65 and older will be eligible to receive the vaccine later this week, under a new executive order signed by Board of Supervisors Chair Hilda Solis.

That comes just days after health officials in the county said they did not have enough supply to begin vaccinating that age group, after the state expanded eligibility.

“If we are to ever get out of this dark winter, it is critical that we make headway vaccinating people 65 years of age and older as soon as possible — in line with Governor Gavin Newsom’s recommendations,” Solis said in a statement.

In Florida, more than 40,000 people who received their first vaccine dose are overdue for their second shot, according to a report from the state’s health department.

“Overdue” individuals are defined as “those who have received their first dose and have passed the recommended time frame to receive their second dose.”

It’s unclear why the residents are overdue.

Both vaccines that have been authorized for the US market are a two-dose series. The second dose should be administered 21 days after the first dose for the Pfizer/BioNTech vaccine and 28 days after for the Moderna vaccine. 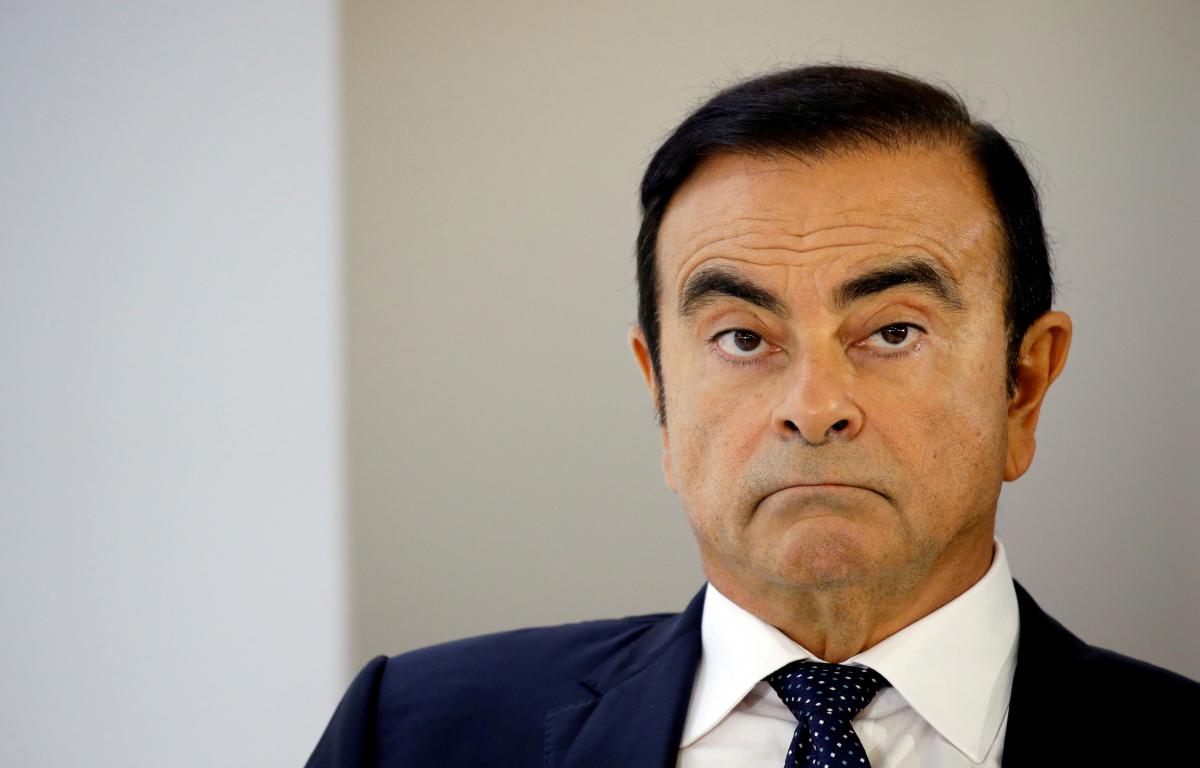 TOKYO (Reuters) – Tokyo prosecutors have appealed a court decision that prevents further detention of Carlos Ghosn, a surprise ruling which could […] 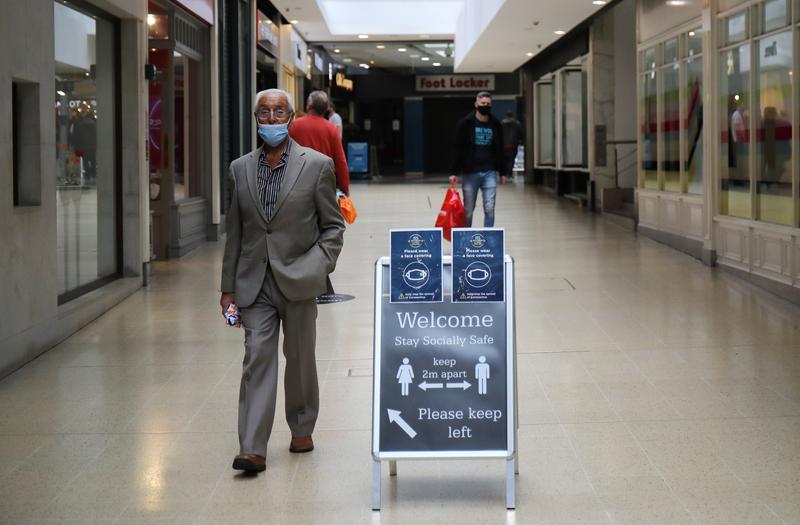 FILE PHOTO: A man wearing a face mask walks in a shopping centre amid the outbreak of the coronavirus disease (COVID-19), in […]