Michael B. Jordan and Lori Harvey are enjoying a romantic getaway in St. Barts.

Over the weekend, the 33-year-old Black Panther actor and the 24-year-old model were spotted soaking up the sun on a yacht. From riding jet skis and boarding to lounging and enjoying some drinks, the couple did it all. They also weren’t afraid to pack on the PDA and were photographed cuddling on a paddleboard.

Harvey shared a few snaps from their vacation on Instagram Stories, including a mirror selfie of the duo.

This isn’t their only recent trip. Just before Thanksgiving, the Creed star and the actress were spotted traveling to her home state of Georgia. They then rang in the New Year in Utah, where they appeared to do some snowboarding.

And while Jordan and Harvey were sparking romance rumors amid these travels, they didn’t’ make their relationship Instagram official until Jan. 10. Since then, they’ve continued to show their affection for each other on social media and celebrate more major milestones, like Harvey’s birthday on Jan. 13. 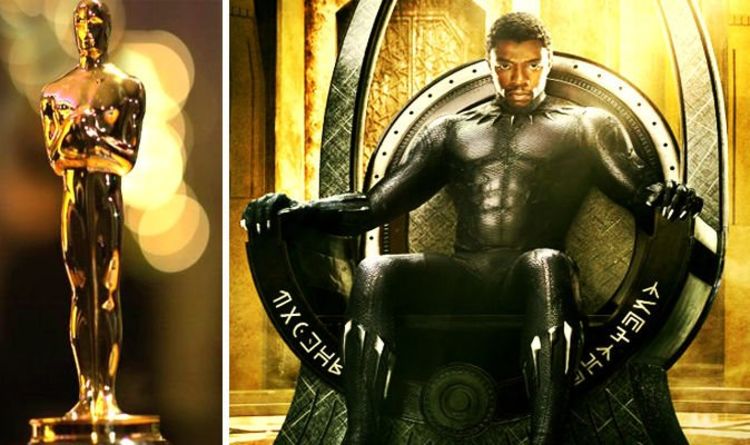 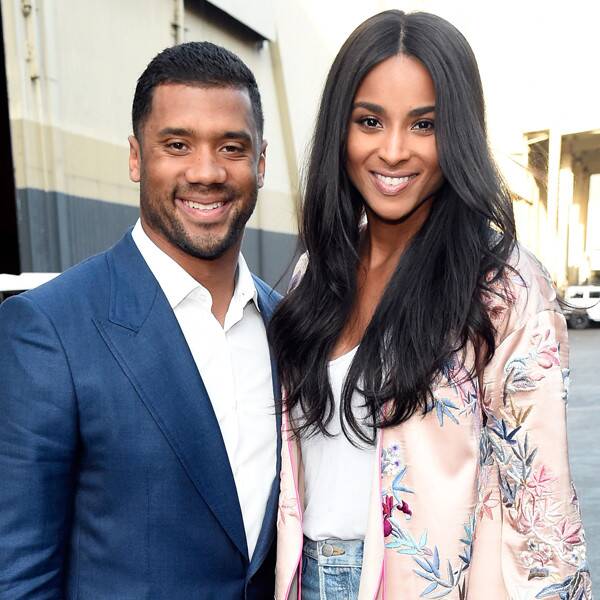 Russell Wilson and Ciara are getting ready to welcome a baby boy. But will the 31-year-old quarterback be able to be in […] 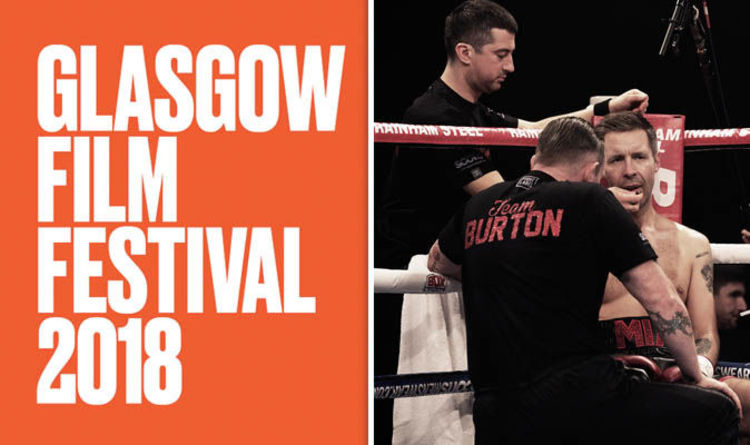 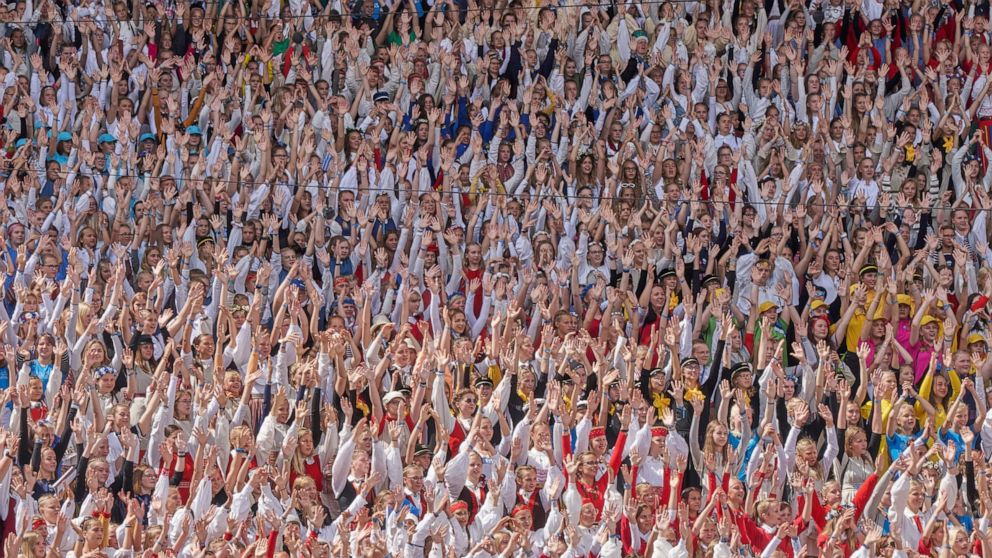