Donald Trump’s niece, Mary Trump, said all of the president’s adult children “need to be shut out” of US politics once the family leave the White House this week. It comes before President-elect Joe Biden is due to be inaugurated on Wednesday.

Mary Trump has previously been a critic of her uncle, President Trump.

She made her recent blasts towards the Trump family during an interview with the ‘MeidasTouch Podcast’.

During her father’s four years in the White House, Ivanka has served as Advisor to the President and the Director of Office of Economic Initiatives and Entrepreneurship since 2017.

President Trump has previously touted his daughter as capable of being the first female US President.

During a rally in New Hampshire in August, Mr Trump suggested his daughter Ivanka would be a great fit for the role.

Pointing to a crowd of cheering supporters, President Trump said: “They’re all saying, ‘We want Ivanka!’ I don’t blame them.”

Speaking about the Trumps, Mary said: “One of the reasons that I hate them so much is that we have to have conversations about them, which should be absurd. It should be a joke.”

She added: “What I would say to that is it’s entirely up to us. It’s not just Donald, all of his adult children need to be shut out, contained.

“Donald has shown just how capable people like him, who have his resources, who have his connections, are rehabilitating or staying in the game when they should have been discarded a long time ago.”

Last week, Mr Trump became the first ever US President to be impeached twice.

It came after violent protests in Washington last Thursday saw thousands of demonstrators storming the Capitol building in an attempt to disrupt the certification of President-elect Biden.

Mr Trump was charged with “incitement of insurrection”.

Despite Mr Biden’s upcoming inauguration, President Trump is yet to formally concede the US election.

President Trump has also said he will not attend Mr Biden’s inauguration on Wednesday in a break from US political tradition.

Since her father’s impeachment, Ivanka is said to be panicking about her future career prospects.

Kate Bennett, CNN White House correspondent, said sources in the White House told her the “horrific images” of the past several weeks will haunt Ivanka for the rest of her career.

She said: “That has [Ivanka’s husband] Jared Kushner and Ivanka Trump in a bit of a panic as they look to their future.

“I talked to a lot of sources today who say they’re questioning everything now, from where they’re going to live after the White House to what their careers will be.” 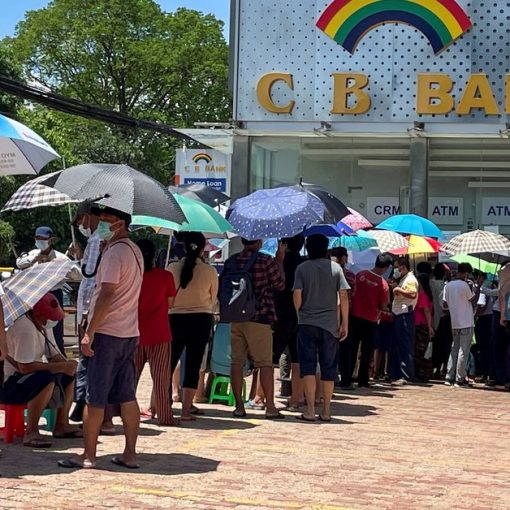 People line up outside a bank to withdraw cash, in Yangon, Myanmar May 13, 2021. REUTERS/Stringer Sept 29 (Reuters) – Myanmar’s currency […]

LONDON — Paul Manafort, a former campaign manager for President Donald Trump, has much stronger financial ties to a Russian oligarch than […] 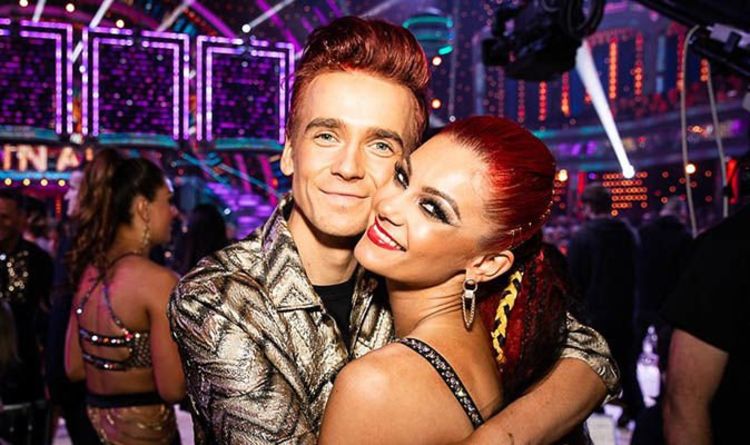 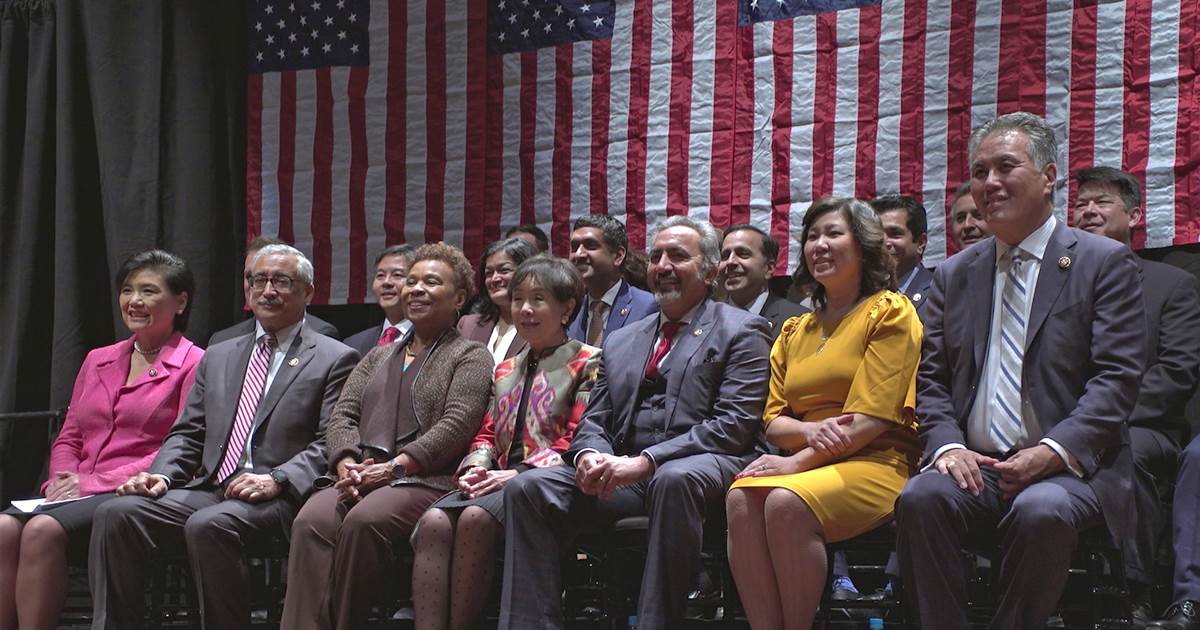 Leading up to the 2018 midterms, a podcast host rallied conservative Mandarin speakers to unseat a Democratic senator in Ohio. A veteran […]