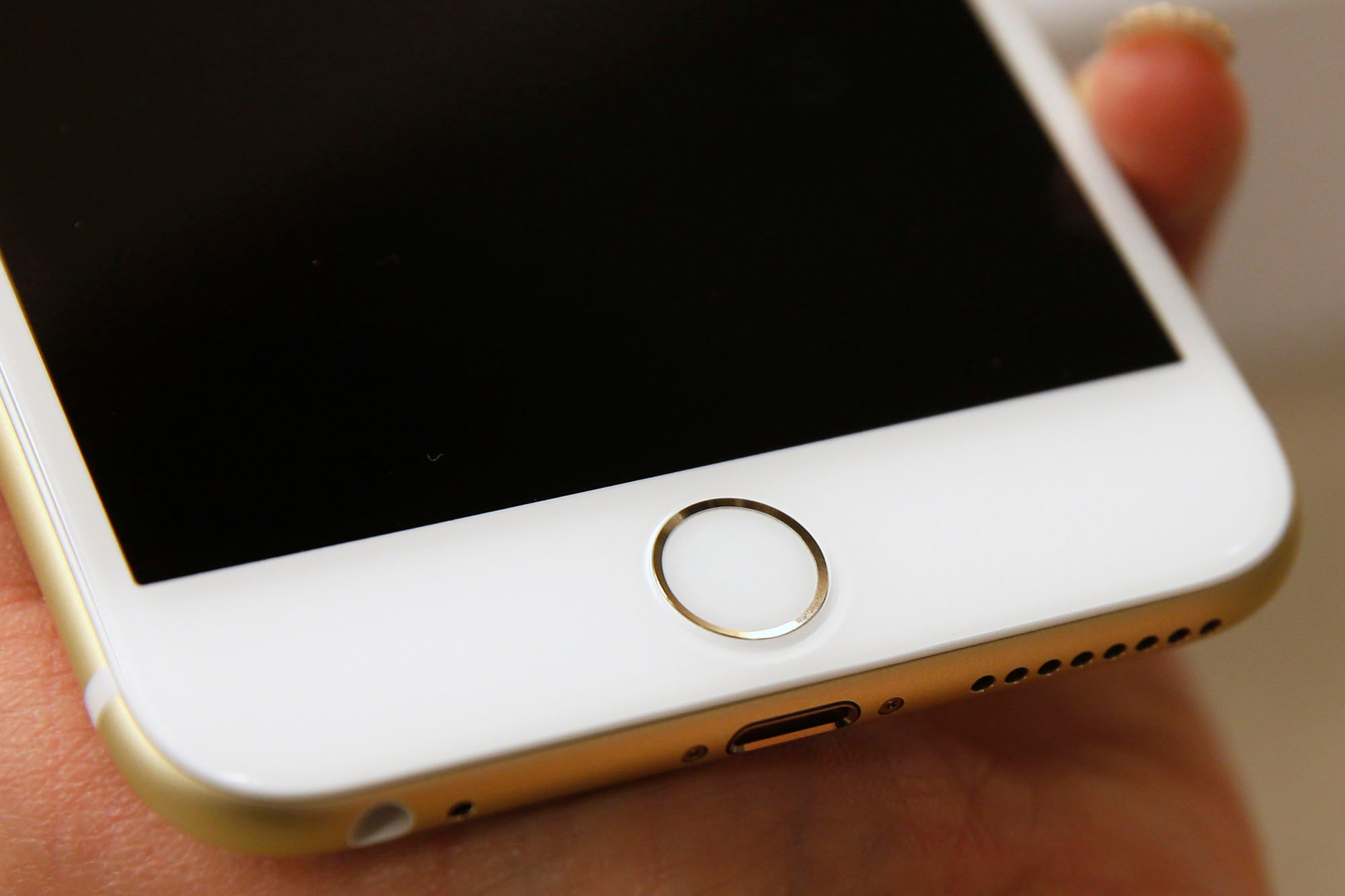 Apple is reportedly mulling bringing Touch ID back to iPhones.

The Silicon Valley giant signed the death warrant for the fingerprint sensor in 2017 as it began phasing out the home button in its flagship handsets, but is now testing a version of Touch ID that will live under the iPhone’s display, Bloomberg reports.

Face ID was massively popular when it was introduced, but has irked users over the past year as they have been forced to wear masks during the coronavirus pandemic. The company previously updated its software to allow users to more quickly enter their passcodes.

The next generation of iPhones wouldn’t ditch Face ID however, instead giving users the option of how they’d like to unlock their phones. Apple recently built Touch ID into the iPad Air’s wake button.

Apple is also considering eliminating the charging port entirely in upcoming iPhones, which would allow the devices to only refill their batteries through wireless charging. 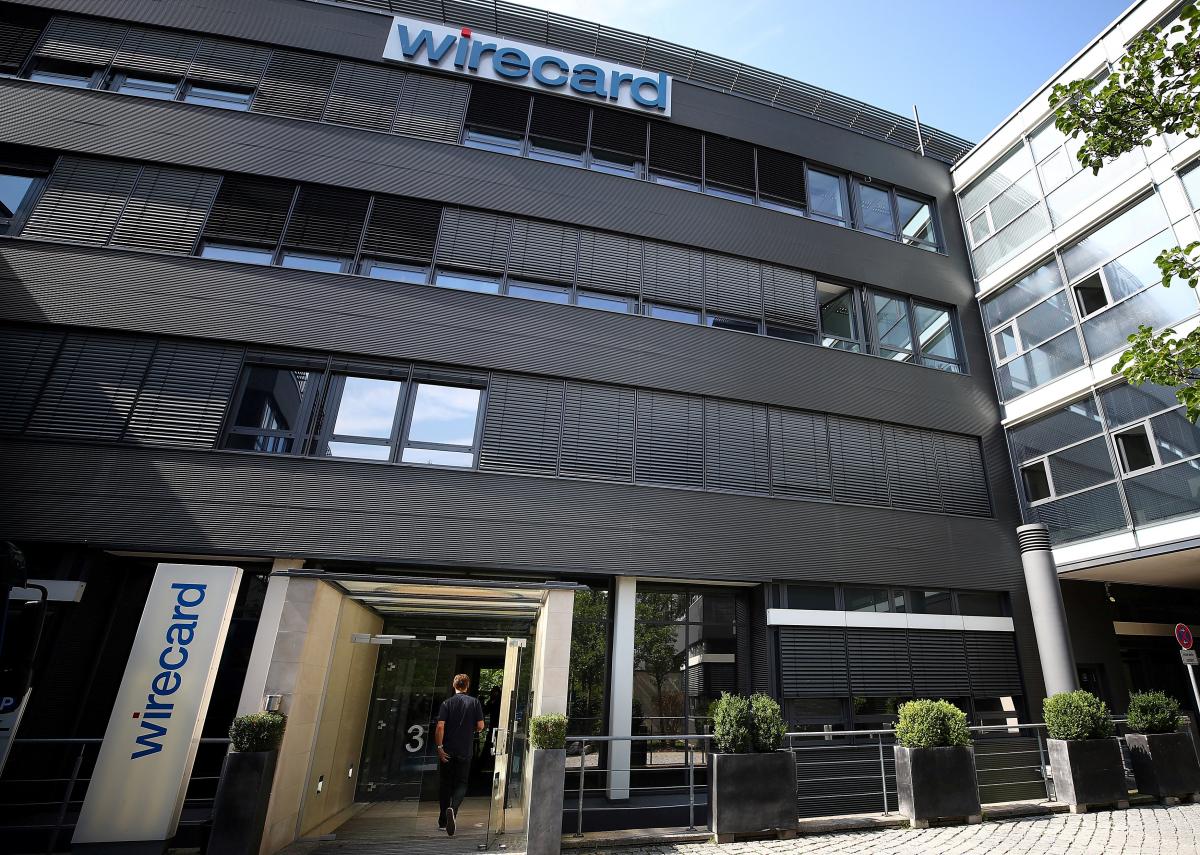 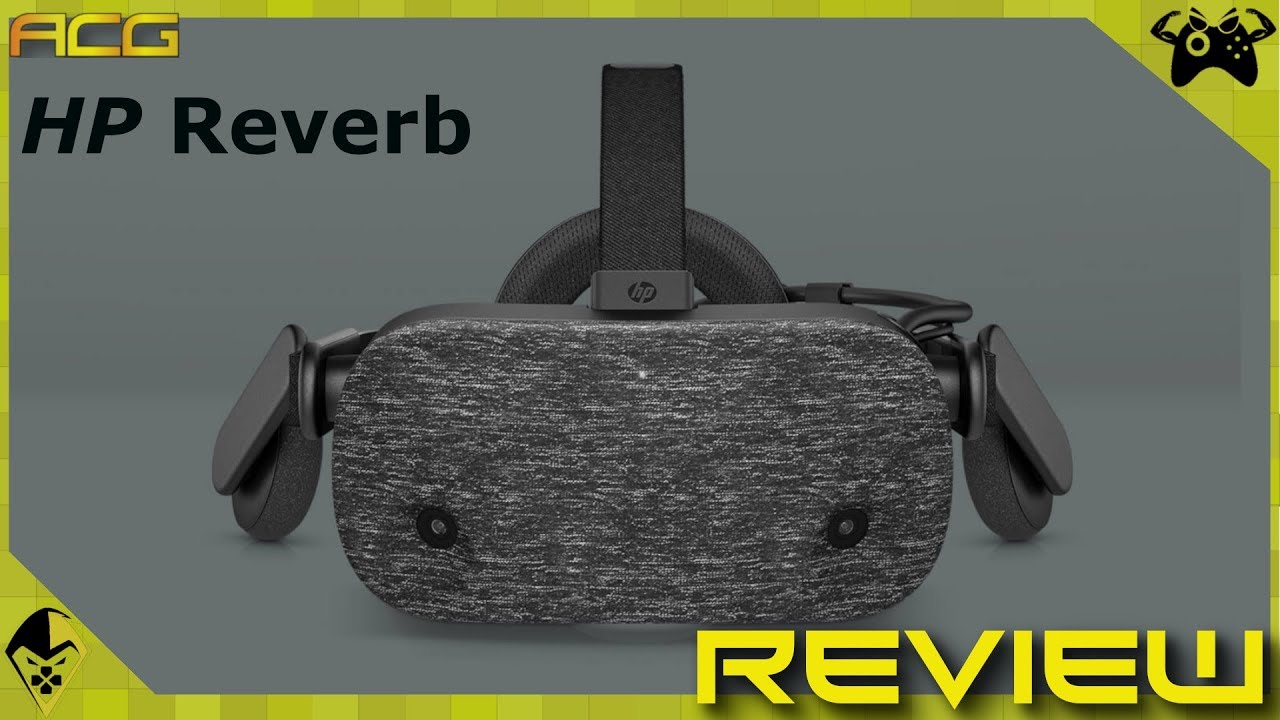 Karak reviews the HP Reverb the new HP WMR with a much higher resolution and a smaller form-factor than most other headsets. […] 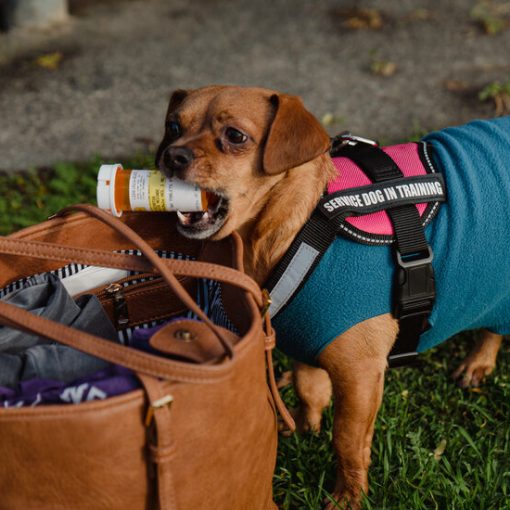 Jessica McCabe, creator of the YouTube channel “How to A.D.H.D.,” is not a doctor or medical professional. At 38, she’s had a […] 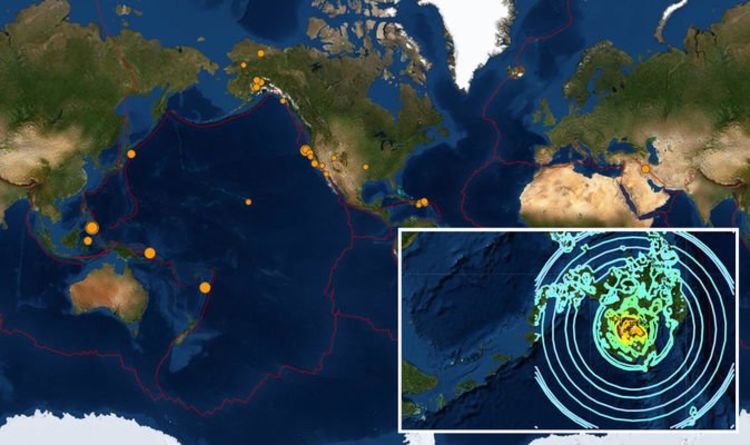 The quake struck at 9.04am local time, forcing people to rush out of offices, schools and hospitals in the affected areas. In […]